A public health expert has accused authorities of ignoring pandemic warnings for decades. 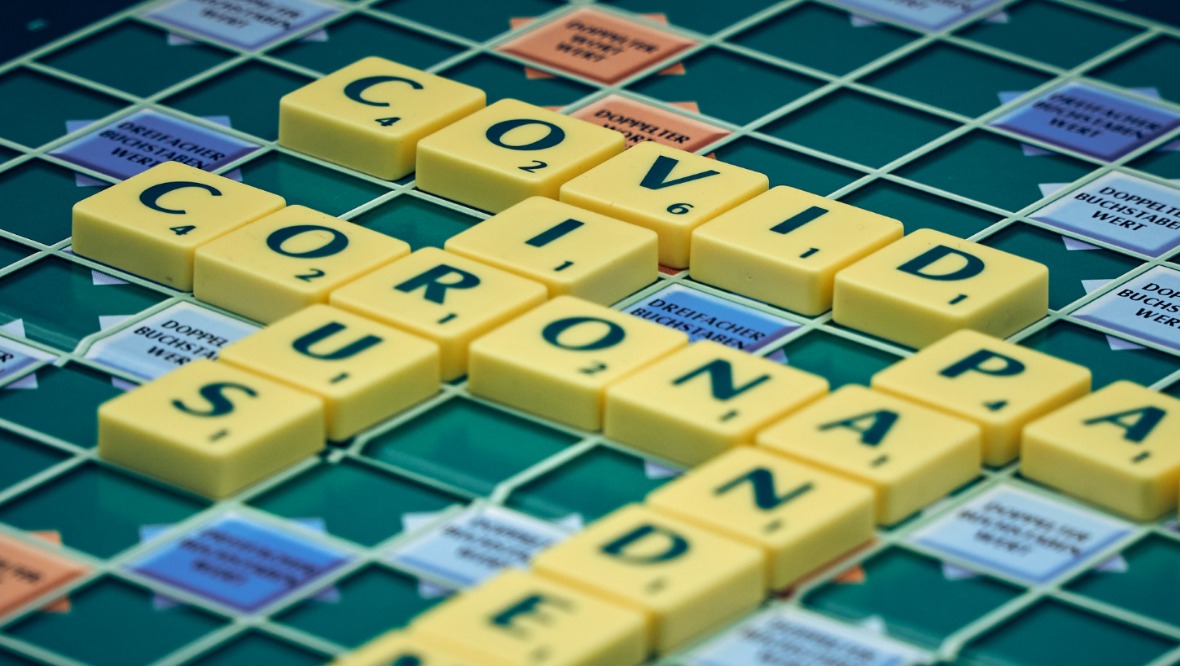 A public health expert has accused the authorities of ignoring warnings for decades about the risk of a pandemic — and says their coronavirus response has been “dither and delay”.

Professor Andrew Watterson released a report on Friday highlighting alleged failures to prepare for the “inevitable” global spread of a deadly new disease such as Covid-19.

Coronavirus has so far claimed 176 lives in Scotland, and more than 3500 across the UK.

The country remains on lockdown, with strict measures in place to prevent people from gathering in public locations.

Stirling University academic Prof Watterson told STV News: “I think in some respects they are actually shameful. I find it deeply distressing.

“We had those warnings going back a considerable time, certainly for a couple of decades, yet for a while range of reasons the planning was deficient.

“Pandemic planning and preparation is absolutely critical. And if you don’t protect the health workers and the key workers, you’re not protecting the general population.”

After the UK arrival of Covid-19 on January 31 – two months after its outbreak in China – he says “there was dither and delay”.

He added: “We haven’t been prepared in the way that we should have been.

“The cost on the health and safety front is being borne by those health workers, emergency workers and social care workers.

“The real ramifications of that is we are all going to be adversely affected. The consequences are literally higher mortality and higher morbidity across the UK.”

‘We haven’t been prepared in the way that we should have been.’

Public and environmental health researcher Prof Watterson’s 25-page report cites previous studies which warned of the likelihood of a pandemic.

He said a failure to stockpile personal protective equipment (PPE) for medical and other frontline staff, and a lack of widespread testing, is “ethically and morally wrong” and costing lives.

“These are all things that should be going on now and they do relate to failures to plan earlier.

“Now isn’t the time to go over in depth and in detail what’s gone wrong, but we certainly should be doing things now to improve the situation.”

While governments spend billions on long-term military planning and infrastructure projects, Prof Watterson says a fraction of that money could have helped prepare for a pandemic.

He added: “I think we need to adjust our social priorities. That also protects the economy as well because if you don’t protect the workforce or the population at large, you’re not going to protect the economy.”

His paper makes 12 recommendations, including an urgent provision of PPE equipment and, once the crisis ends, a thorough analysis of what went wrong.

This should also question “the wisdom of the devolved administrations accepting initial UK Government policy”.

Prof Watterson believes a future pandemic is possible but by avoiding previous mistakes “we can prevent the consequences being so serious”.

The report concludes by saying the consequences “will be enormous in terms of human suffering and economic damage”.