ScotRail has withdrawn most of its services until 10am on Thursday. 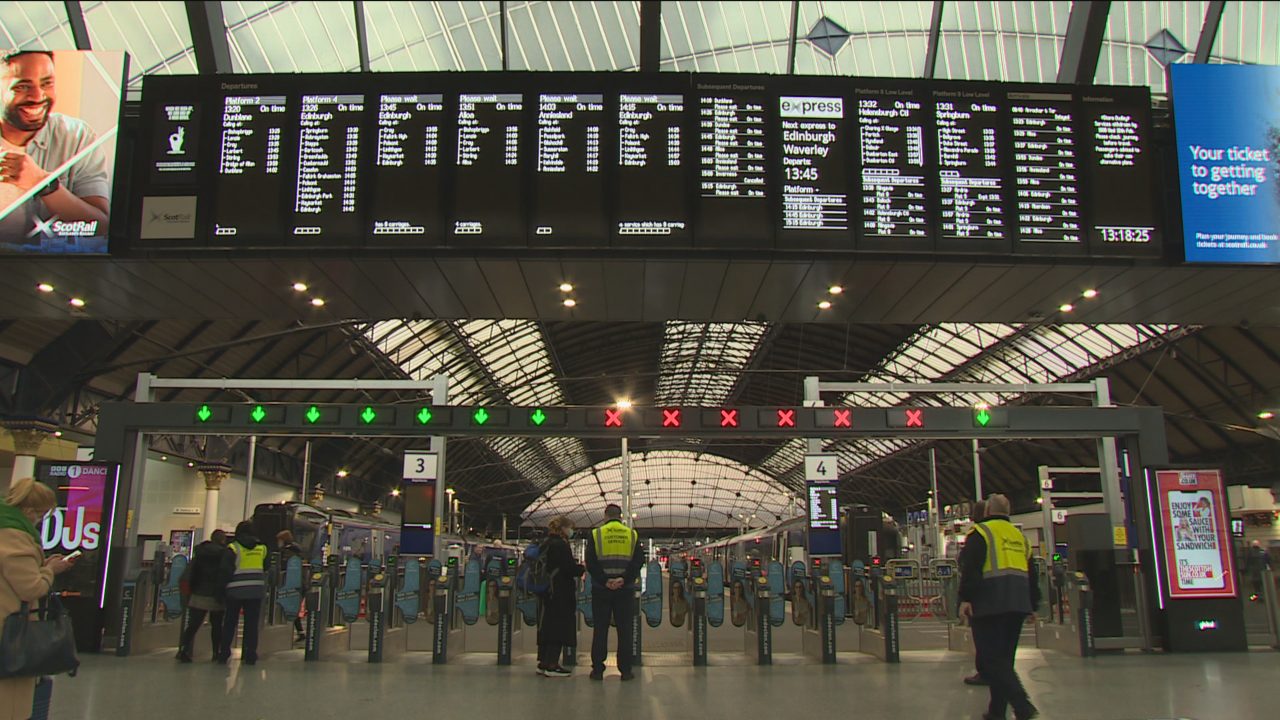 Disruption to public transport in Scotland is set to continue into Thursday following Storm Dudley.

Most services have been withdrawn by ScotRail until 10am due to the strong winds and heavy rain.

The rail operator ended all services early on Wednesday as the country braced for the impact of the storm.

Drumalbin in South Lanarkshire was amongst the areas in the UK that recorded the highest wind gusts as speeds reached up to 74mph.

The amber weather warning issued by the Met Office on Wednesday expired as of midnight.

A yellow weather warning for ice is in place, as of Thursday morning, for the north of Scotland.

Drivers on Scotland’s roads have also been urged to plan ahead and take care on their travels due to the icy conditions.

Wind and snow is expected across the central belt and southern Scotland on Friday.