Deaths of people with Covid-19 in Scotland rise by 70

Including suspected coronavirus cases, the death toll in Scotland has now risen above 2000. 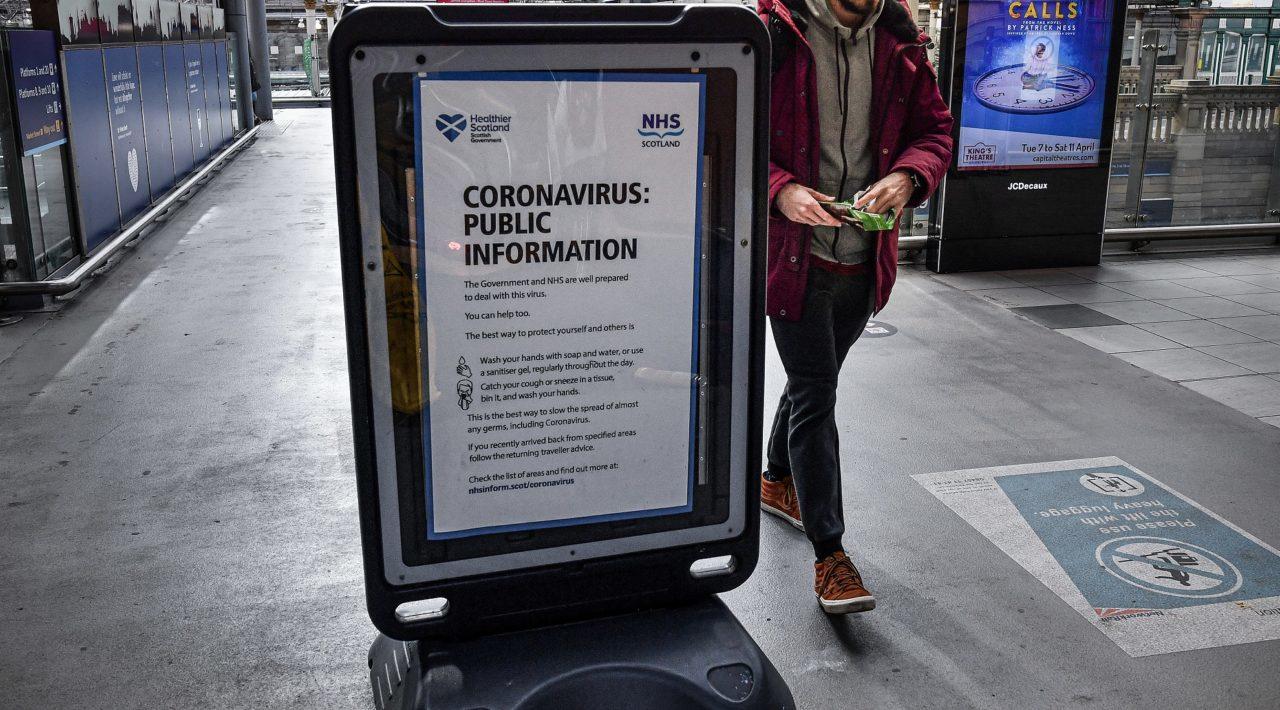 Another 70 people with coronavirus have died in Scotland, while confirmed cases have risen by 200 to 10,721.

It takes the official death toll of confirmed Covid-19 cases to 1332.

But including suspected cases – counted separately on a weekly basis – total deaths in Scotland related to the virus are now more than 2000.

The weekly figures published by National Records of Scotland show that as of Sunday, April 19, there had been at least 1616 coronavirus-linked deaths.

Since then, a further 429 deaths of confirmed Covid-19 patients have been announced in the daily statistics, suggesting the most up-to-date total is at least 2045.

Speaking at the Scottish Government’s daily press briefing, Nicola Sturgeon sent her condolences to all those who have lost ones.

It comes after she joined a UK-wide minute’s silence to pay tribute to fallen frontline workers during the pandemic.

However, she highlighted that general hospital and intensive care admissions of coronavirus cases had fallen again.

Those in hospital confirmed or suspected to have the virus overall number 1754, a decline of eight in the past 24 hours.

Meanwhile, 126 patients are being treated for confirmed or suspected Covid-19 in intensive care, also down by eight, after reaching a peak of 221 earlier in April.

The First Minister also announced new Scottish Government guidance recommending, on a non-mandatory basis, the use of face coverings in enclosed public spaces like shops and public transport.

And she further announced an expansion of the testing regime for coronavirus.

Health boards will now test everyone aged 70 and over who is admitted to hospital, regardless of whether they have symptoms.

In addition to this, they will be tested every four days throughout their stay in hospital, Sturgeon said.

She said: “The virus can have an especially severe impact on older people, so although we don’t usually test people without symptoms because the test isn’t totally reliable in these cases, we do think there could be a benefit in testing older people, both on admission to hospital and at intervals thereafter.”

“This will help us identify if the virus is being transmitted throughout a hospital,” she added.

The FM said the Scottish Government had been making “steady progress” in increasing testing capacity, going from 350 tests a day to the target of 3500, which ministers hope to achieve by the end of this week.

Tests for coronavirus are currently done on all patients in intensive care, as well as other hospital patients showing symptoms of the disease.

In addition people who have been referred by the Covid-19 hubs the Scottish Government set up will be tested, along with people in care homes with symptoms, and those being admitted to care homes.

Key workers and their family members can also be tested – with more than 20,000 people in this group having done so.