Deaths involving Covid-19 in Scotland rise to more than 3300 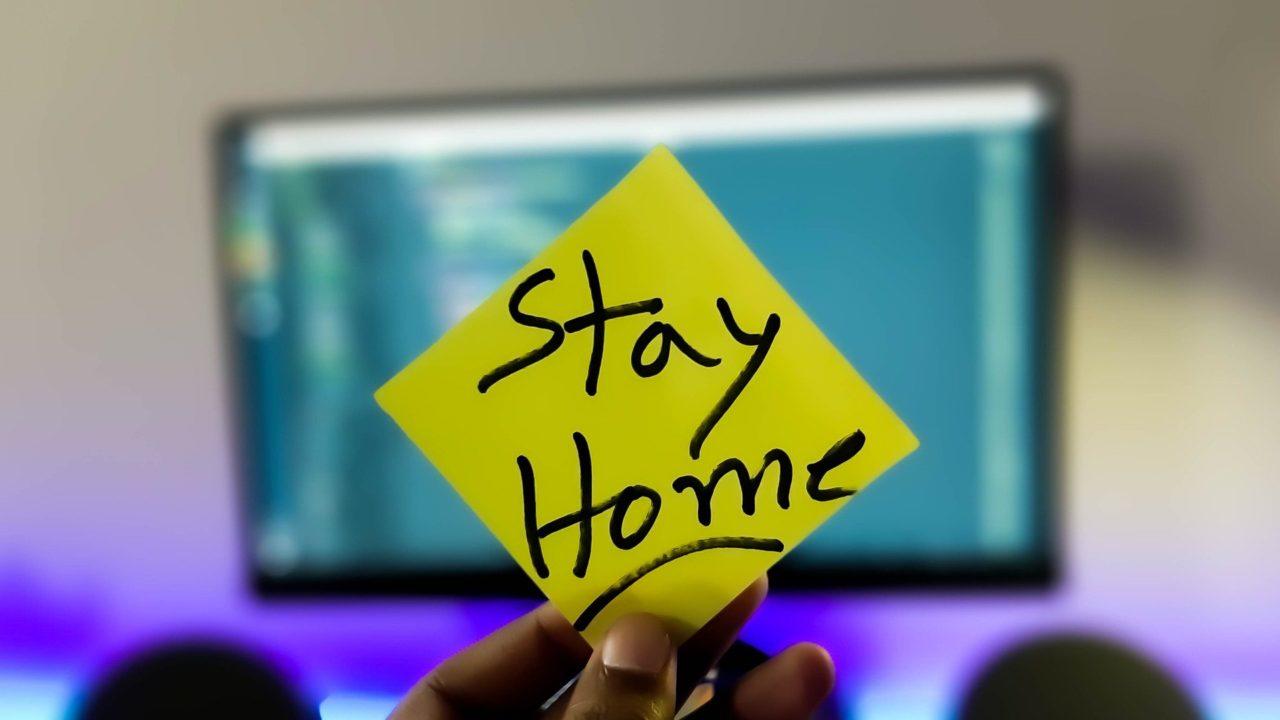 Deaths involving coronavirus in Scotland have risen to more than 3300, according to official weekly figures.

Statistics from the National Records of Scotland (NRS) show a total of 3213 deaths registered where Covid-19 was cited on the death certificate up to Sunday, May 10.

According to the Scottish Government, there have been another 116 confirmed coronavirus deaths so far this week.

To date, a total of 45% of deaths involving Covid-19 in Scotland have occurred in care homes – including 57% of deaths in the last week.

The NRS counts all deaths where coronavirus was suspected to be the cause, not just those who had a lab-confirmed positive test.

For the second week in a row, the figures show a decrease in the number of deaths related to Covid-19, with 415 registered in the week ending May 10, a decrease of 110 from the previous week.

And the proportion of care home deaths is down from 60% in the week before, ending May 3, while the actual number of weekly fatalities in care homes fell by 76 to 238.

The total number of all deaths registered in Scotland that week was 1434, up 39% from the five-year average for that week of 1034.

Of those who died with Covid-19 in April, more than nine in ten (91%) had at least one pre-existing medical condition.

The most common was dementia and Alzheimer’s disease (31% of all deaths involving coronavirus) followed by ischaemic heart disease (13%).

Speaking at First Minister’s Questions on Wednesday, Nicola Sturgeon announced 13,929 people in Scotland have now tested positive for the virus, a rise of 166 from the day before.

As of Tuesday night, 1534 patients were in hospital with confirmed or suspected Covid-19, down 84 in the last 24 hours.

Of those, the First Minister added, a total of 70 are in intensive care, a fall of 11 and the lowest figure since March 26.