Talks ongoing over tighter restrictions to curb the spread of coronavirus. 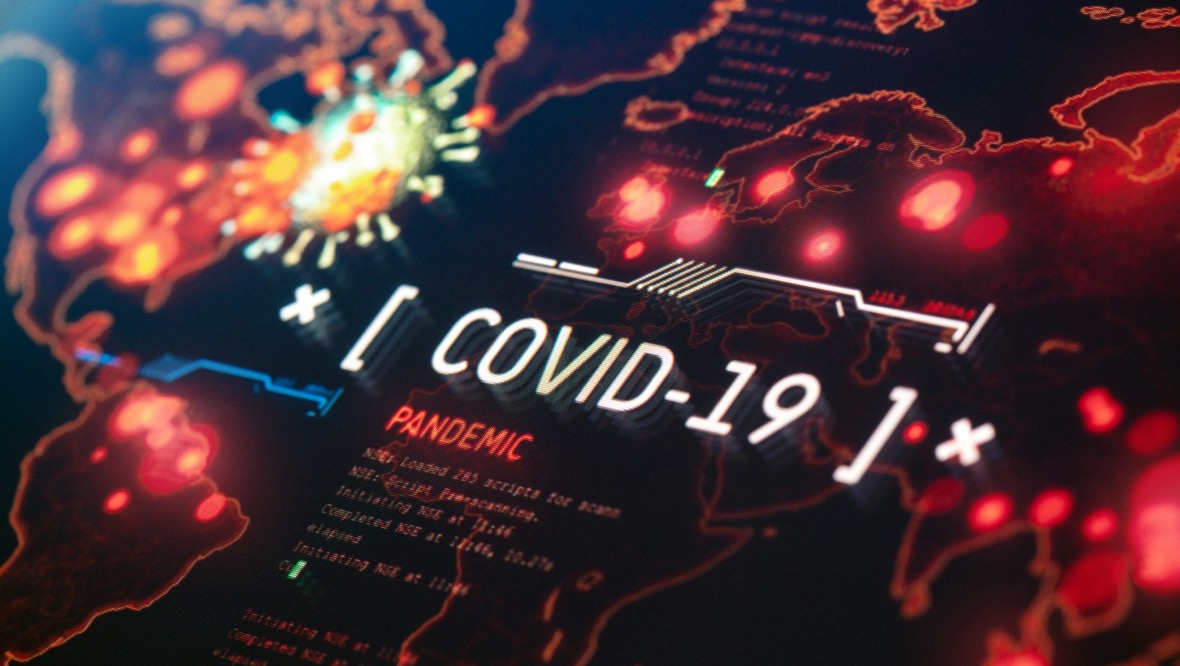 More than 5000 people have now died in Scotland after testing positive for coronavirus.

A total of 54 deaths were registered in the past 24 hours, bringing the total number of people who died within 28 days of being diagnosed with Covid-19 to 5023.

Around another 1500 people have had the virus listed on their death certificates as a possible contributing factor.

First Minister Nicola Sturgeon said 1875 positive cases had been detected in the past 24 hours, with 1717 people currently being treated in hospital, including 133 in intensive care.

Speaking during the Scottish Government’s daily briefing, she said 153,423 people have now tested positive in Scotland, up from 151,548 the previous day.

Ministers met early on Tuesday but the First Minister hinted that no decision was reached.

She is due to update the Scottish Parliament on Wednesday, where any decision is expected to be announced.

She said: “As I indicated yesterday, one of the things we discussed was whether there are any areas – takeaway, click-and-collect services being two examples – where we think there is a need to further tighten restrictions to reduce occasions and reasons for people to be out of their homes at the moment.

“We are continuing to consider these options a little bit further and I can tell you I will update parliament tomorrow on any decisions that we reach over the course of the day.”