Covid outbreaks ‘could change plans for level one move’

The health secretary made the warning as new outbreaks of coronavirus have been recorded. 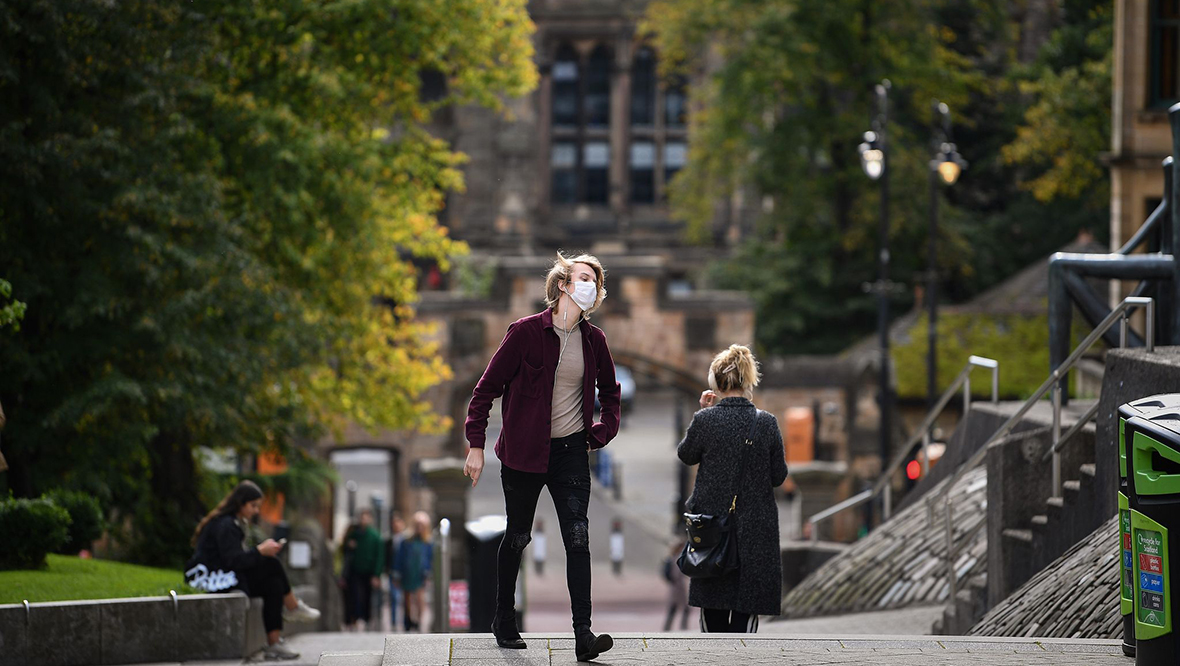 Scotland’s health secretary has warned that the Scottish Government may need to look again at plans to bring the country down to level one on June 7.

Humza Yousaf made the comments as parts of Scotland saw an increase in cases over the past few days.

A dental practice in Aberdeen has been forced to close by NHS Grampian following an outbreak and concern has been raised over a rise in positive cases in Fort William.

In Dundee, residents are being urged to get tested as case numbers in the city continue to rise.

It follows the news that Scotland recorded 583 new cases of coronavirus over the past 24 hours.

“We will always be guided by the clinical advice and by what we see on the ground,” Yousaf said.

“So yes, we may have to look at those plans again and look at whether or not all the country can move into level one, [or just] parts of the country.

“It really just depends on the number of cases, the test positivity but crucially, the numbers going into hospital and the severity of the disease as well.

“It may be that we get to a point where we can live with high case numbers because the severity of the disease and hospitalisation is not that high.”

Meanwhile the First Minister will confirm next week whether numbers in Glasgow have stabilised enough for the city to move to level two on June 5.

Community transmission of coronavirus still remains a concern, with Cessnock recording the worst Covid-19 rates in the city.

The health secretary said there is hope that this could be the last weekend that Glasgow is in level three.

“If that does continue, then on June 5 Glasgow can move from level three to level two.

“But that needs people in Glasgow to come to their vaccination appointments, drop in if you need to if you fit the criteria for the drop in clinics.”