Covid more common cause of death for South Asian people 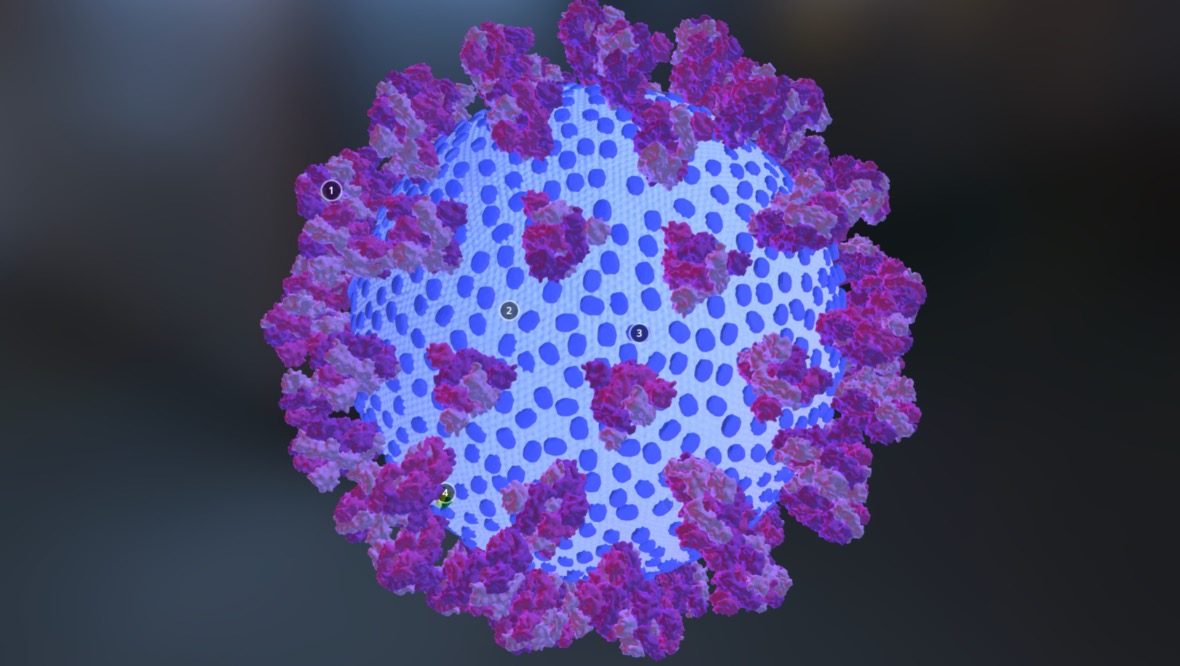 Deaths among Scots from South Asian backgrounds are twice as likely to involve coronavirus than those from white backgrounds, according to new analysis.

Research from National Records of Scotland (NRS) of registered deaths up to June 14 found Covid-19 was an almost twice as common cause of death among that ethnic group.

The analysis accounts for demographics like age, gender, area deprivation and whether they live in urban or rural parts.

NRS said it did not have enough evidence or completed death records to carry out similar analysis for other ethnic groups in Scotland.

It found deaths of people from South Asian backgrounds – including Pakistani, Indian and Bangladeshi Scots – were 1.9 times more likely to involve coronavirus than white people.

The study also suggested Covid is 1.7 times more likely to be the cause of death among people from Chinese backgrounds but the NRS said it has insufficient evidence to be fully confident in that finding.

Pete Whitehouse, NRS director of statistical services, said: “For the first time, we have produced additional analysis on deaths involving Covid-19 by ethnic group and the findings show that over the course of the pandemic to date, Covid-19 was a more common cause of death for people in the South Asian ethnic group, compared to people in the White ethnic group.

“Every death from this virus is a tragedy and these statistics represent the heartbreak of many families across the country who have lost loved ones.

“Understanding the impact of how the virus differs by ethnic group is vitally important, however, due to the low number of completed records for deaths involving Covid-19 in other minority ethnic groups, it is not possible to produce statistics for these groups.

“NRS will continue to play our part and work alongside Public Health Scotland and the Scottish Government to provide robust information to help us understand the progression and impact of the virus.”