Scotland's Covid infections are up more than 37% on last week and are significantly impacting hospitals and surgeries. 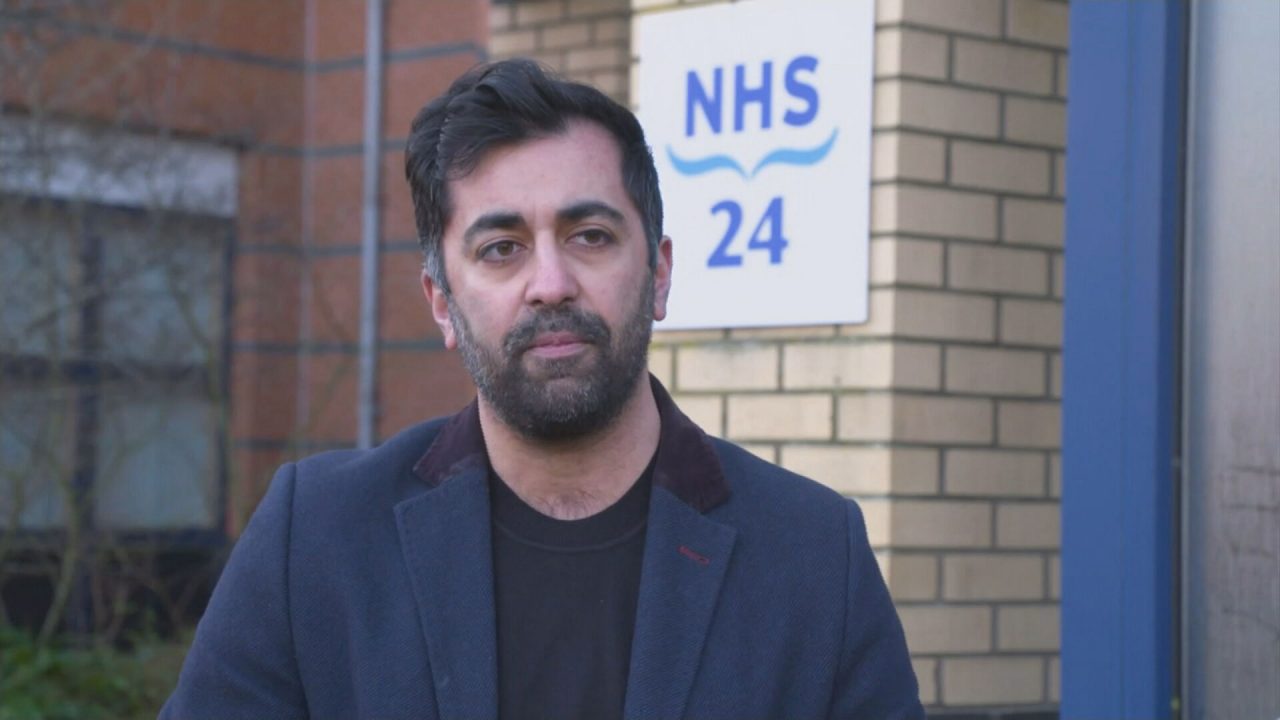 Scotland’s health secretary has said NHS staff across the country are experiencing their toughest week since the pandemic began.

Humza Yousaf made the comments after figures showed Scotland’s Covid infections are up more than 37% on last week and are significantly impacting hospitals and surgeries.

NHS Greater Glasgow and Clyde have reinstated visiting restrictions on some wards at the Royal Alexandra Hospital in Paisley and at Glasgow’s Royal Infirmary as a result of the spike in cases.

The health board says there are currently more than 650 people being treated for the virus at the two sites.

On Thursday morning in Holyrood, Yousaf outlined some of the challenges the NHS is currently facing.

He said “Many of the health boards are giving us the consistent message that they feel like this week is probably the toughest week that they faced during the course of the pandemic.

“We haven’t had today’s numbers yet in terms of those in hospital with Covid but yesterday’s numbers were just under 2000.

“Add to that, a high level of delayed discharge and many – I was talking to Glasgow Health and Social Care Partnership yesterday – are unable to discharge people to care homes give the scale of outbreak at the moment and add to that staff absences, as well as the accumulated pressure this week.

The health secretary’s comments come after the First Minister delayed ditching laws for people to wear face coverings on public transport and shops, having previously signalled this would move from being a legal requirement to being guidance, on March 21.

On Tuesday, Nicola Sturgeon told MSPs that with the “current spike” in cases, ministers had agreed it was “prudent” for this measure to remain in place and the legal requirement will be reviewed again in two weeks’ time.

The BA.2 sub-variant of Omicron now makes up more than 80% of coronavirus cases in Scotland and appears to have become dominant faster than in England.