Possible cases of the new Covid variant have been found in all of Scotland's mainland health boards. 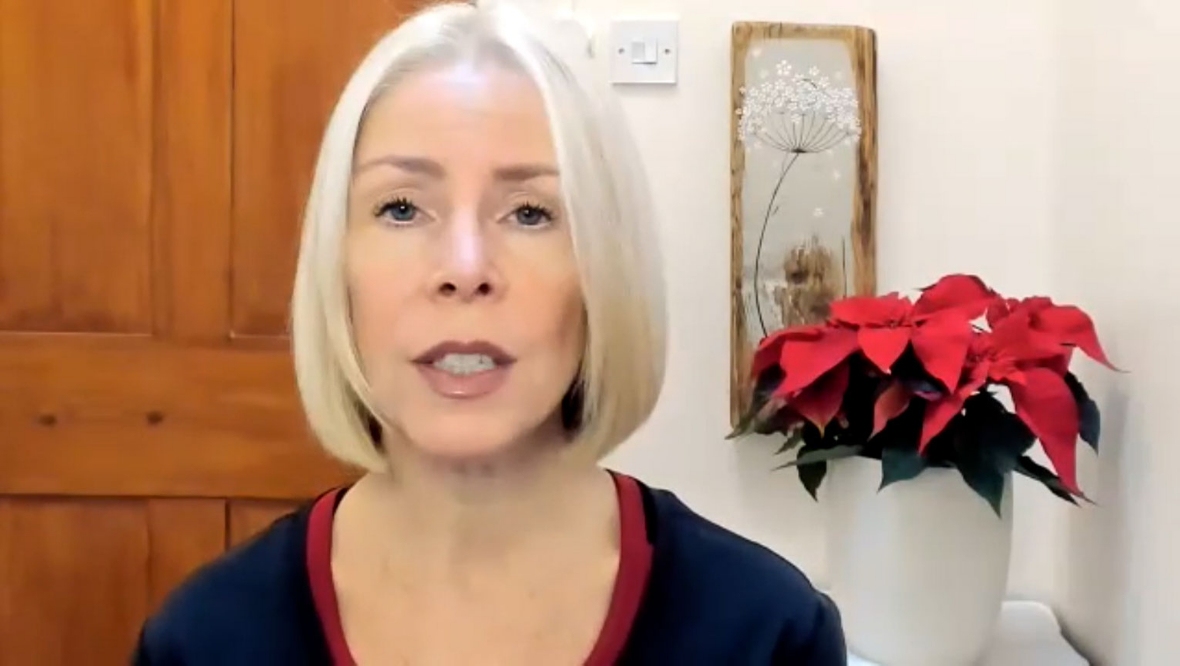 The Scottish Cabinet will be “carefully weighing” harms to the economy and people before making “difficult decisions” about new Covid restrictions this week, a public health expert has said.

It comes as Scotland saw the biggest jump in Omicron cases since the new variant was identified.

On Sunday, the Scottish Government confirmed there were 159 cases of Omicron across the country, more than triple last week’s number.

The increase of 38 in the last 24 hours is the single largest jump since the first instance was identified in Scotland.

Experts have estimated that Omicron numbers are doubling between every three to two days.

Public Health Scotland said there continues to be an impact on turnaround times between specimens being taken and results reported – meaning real numbers are higher.

The first hospital cases of Omicron have been confirmed in the UK among those admitted in England.

Possible instances of the variant have been found in all of Scotland’s health boards except Orkney and Shetland, and there have been confirmed cases in the Ayrshire and Arran, Fife, Forth Valley, Grampian, Greater Glasgow and Clyde, Highland, Lanarkshire, Lothian and Tayside health board areas.

Professor Bauld said: “There will be a cabinet meeting on Tuesday and I think they’ll be making some difficult decisions then because we’ve heard from the World Health Organization and others, it’s very important to act quickly.

“Policymakers will make some decisions but I think at this stage in the pandemic, they’ll be very carefully weighing what any harms to the economy and people will be before they do anything drastic.”

On Saturday, John Swinney told STV News that “difficult decisions” would have to be taken amid fears of a potential “tsunami” of infections.

He said evidence was being reviewed over the weekend ahead of an announcement expected by the First Minister in Parliament on Tuesday.

Two doses of the vaccine provides less protection against Omicron than it does against the still dominant Delta variant, Professor Bauld said, however a third booster shot returns the effectiveness to more than 70%.

Less than half of frontline social care workers have had their booster, with the Scottish Government announcing they and other care sector staff will have their pay covered to get the jab during work time.

An evidence paper on Omicron in Scotland found it was highly likely that Omicron will outcompete Delta and become the dominant variant in the country “very quickly”.

The government report said that, even if the resulting illness is relatively mild, the number of cases could cause great disruption to services in the economy, businesses and wider society as more people are absent from work due to illness or self-isolation requirements.

The household contacts of any person who tests positive for Covid should now isolate for ten days regardless of their vaccination status and even if they initially get a negative PCR test.