Covid: Almost 300 deaths in past week as fatalities fall

According to NHS boards across Scotland, 750 people are currently in hospital with confirmed or suspected Covid-19. 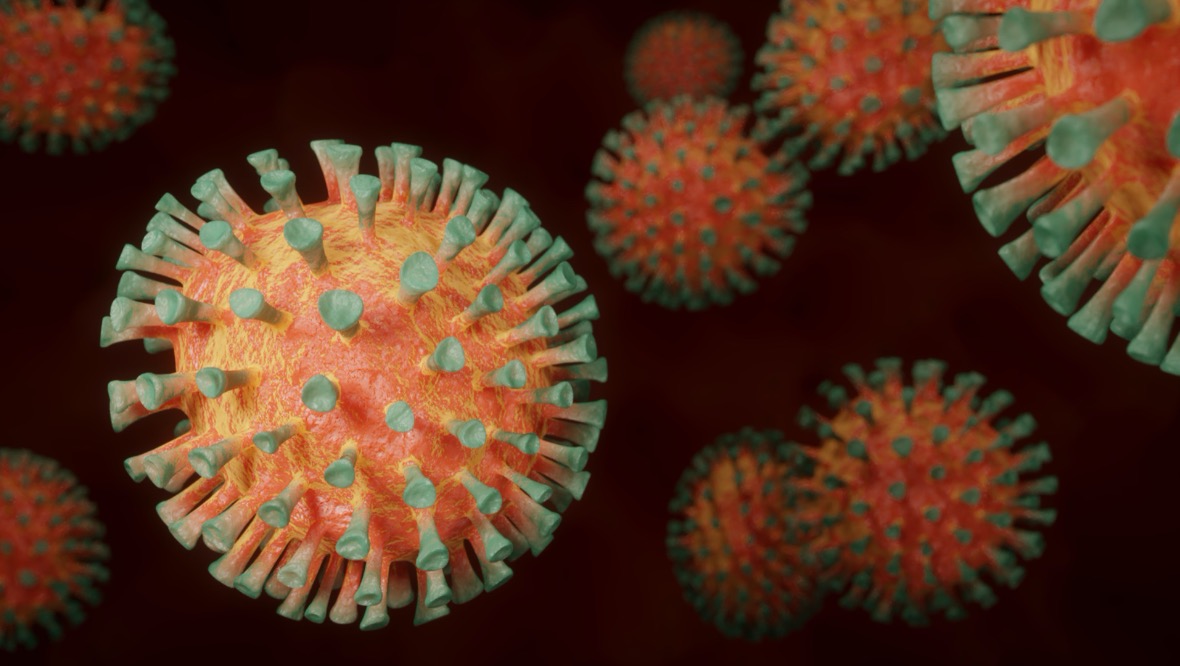 Almost 300 deaths linked to coronavirus have been recorded in Scotland since last week, a decrease for the fifth consecutive week, according to official figures.

At the Scottish Government’s briefing on Wednesday, health secretary Jeane Freeman confirmed a further 35 people have died after being diagnosed with Covid-19.

That takes the number of confirmed and suspected coronavirus deaths registered since February 22 to 295.

On Wednesday, National Records of Scotland revealed there were 227 deaths linked to Covid registered between February 22 and 28 – a decrease of 64 deaths on the previous week.

At least 187 of the deaths have occurred in hospitals.

The death toll of those who tested positive now stands at 7371, however weekly figures on suspected Covid-19 deaths recorded by NRS suggest the most up-to-date total is at least 9580.

The daily test positivity rate is 2.6%, down from the 4.4% reported on Tuesday when 542 cases were recorded.

Of the new cases reported on Wednesday, 150 are in the Greater Glasgow and Clyde region, 102 are in Lanarkshire and 77 are in Lothian.

According to NHS boards across Scotland, 750 people are currently in hospital with confirmed or suspected Covid-19 – 34 fewer than what was reported on Tuesday. Out of those, 69 patients are in intensive care.

Freeman also confirmed that 1,661,879 Scots have received their first dose of a Covid-19 vaccine, an increase of 27,518 from the day before.

Of the new NRS figures, the majority were in hospital at 187, with 26 in care homes, and 14 at home or in non-institutional settings.

There were 66 deaths in the Greater Glasgow and Clyde health board area, 35 in Lanarkshire and 30 in Forth Valley.

At council level, the highest number of deaths occurred in Glasgow at 26, followed by 18 in Lanarkshire and 17 in North Lanarkshire.

Pete Whitehouse, director of statistical services, said: “Today’s figures continue to show a welcome reduction in the number of Covid-19 related deaths, but I am keenly aware that for families across Scotland each and every death represents a tragic loss.