Lockdown measures to fight the coronavirus pandemic will remain in place until at least early May. 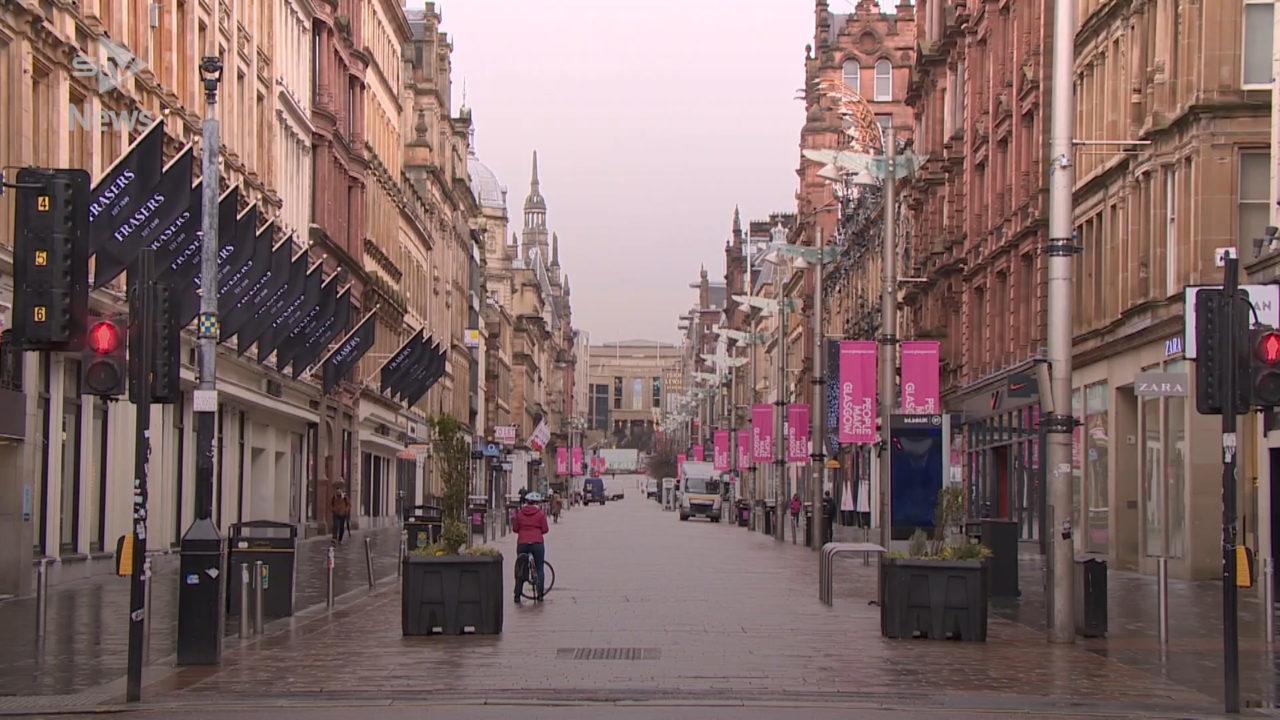 Lockdown measures to fight the coronavirus pandemic will remain in place until at least early May, the UK Government has confirmed.

Foreign secretary Dominic Raab chaired a COBRA meeting with counterparts from the devolved nations, including First Minister Nicola Sturgeon, to set out the next steps for the lockdown.

Raab, who is deputising for Prime Minister Boris Johnson while he recovers from Covid-19, said the measures would stay in place for “at least” the next three weeks.

The country was put into an effective lockdown on March 23, with a pledge to review the restrictions every three weeks.

The First Minister addressed people in Scotland shortly after confirming the lockdown north of the border and thanking everyone “from the bottom of my heart” for following the rules so far.

She also said that until there is a vaccine for the virus, “some form of restrictions” are likely to remain in place “for the foreseeable future”.

Speaking at the daily Downing Street press briefing, the foreign secretary said: “Any change to our social distancing measures now would risk a significant increase in the spread of the virus.”

He added relaxing rules could cause a “second peak” which would risk increasing deaths “substantially”.

“It would undo the progress we have made to date and as a result would require an even longer period of the more restrictive social distancing measures,” said Raab.

He said the government would need to be satisfied of five things before it deeming it safe to adjust any of the current measures.

Ministers across the UK agreed the need to prolong social distancing measures following meetings of the Cabinet and the government’s emergency committee COBRA amid signs the epidemic in the UK is beginning to peak.

They were considering the advice from Sage, the UK Government’s scientific advisory group for emergencies.

The foreign secretary said: “Based on this advice, which we have very carefully considered, the government has decided that the current measures must remain in place for at least the next three weeks.”

Raab added: “There are indications that the measures we have put in place have been successful in slowing down the spread of this virus.

“But Sage also say that is a mixed and inconsistent picture and, in some settings, infections are still likely to be increasing.”

The rate of infection – the R0 value – was “almost certainly below one in the community”, meaning infected people are passing the disease on to fewer than one other person on average.

But he added: “Overall we still don’t have the infection rate down as far as we need to.”

Sturgeon: ‘You are all helping to save lives’

Addressing the public shortly after the Downing Street briefing, First Minister Nicola Sturgeon said the evidence showed a slowdown in the rate of community transmission of Covid-19.

She said this was reflected in a “stabilisation” in the number of hospital and intensive care admissions.

The FM added: “Of course, it’s hard to be optimistic when every day we are reporting significant numbers of people who have died from this illness and sadly, that is likely to continue for some time yet.

“We do hope that as a result of the slowdown in the rate of transmission, we will also see the number of deaths decline too.

“In short, the very difficult sacrifices you are all making are working.

“They are slowing the spread of the virus, they are helping to protect our National Health Service and they are saving lives.

“From the bottom of my heart, thank you, to each and every one of you.

“However, I must ask you to continue to make these sacrifices for a bit longer.”

She urged the Scottish people to hold on to the “fundamental and enduring principles of love, kindness and solidarity” during the lockdown, while continuing to adhere to the government’s social distancing guidance.

She said the Scottish Government would set out more detail about any plans to ease the measures in the “coming days”.

Sturgeon said: “I want to give you as much confidence as I can, but while we don’t yet have all of the answers – no country does – we are developing a plan to help us plot the best course forward…

“We’re all feeling the pressure of these restrictions in our own lives and we are all worrying about family, friends and colleagues.”

“Many of you, I know, are also worried about your jobs and how you will pay the bills. The Scottish Government will keep doing all we can to help with all of that.”

But the First Minister warned: “Unfortunately we are going to have to live with (coronavirus) for some time to come.”

She said scientific developments like antibody testing, new treatments and -eventually – a vaccine will all help the world beat the virus.

“But for now, all of that is in the future,” Sturgeon said.

“Until then, and for the foreseeable future, living with this virus is likely to mean some form of restriction on our normal way of life.”

Before any lifting of lockdown measures, Sturgeon said the Scottish Government would need to assess the impacts of doing so on individuals and businesses, as well as what would replace current measures to stop Covid-19’s spread.

She said a policy of “test, trace and isolate” would “come to the fore”.

According to the World Health Organisation, this approach should be the “backbone” of any country’s response to the virus.

Similar to during the initial phase of the virus in the UK, new cases will be isolated and tested, with contact tracing put in place to find those who may have contracted the virus.

Governments in the UK have been criticised for abandoning this approach when they entered the second “delay” phase of their strategy to tackle the pandemic – the point at which coronavirus was considered to be widespread in the country.