Death toll rises overnight as the Scottish Government publishes up to date figures. 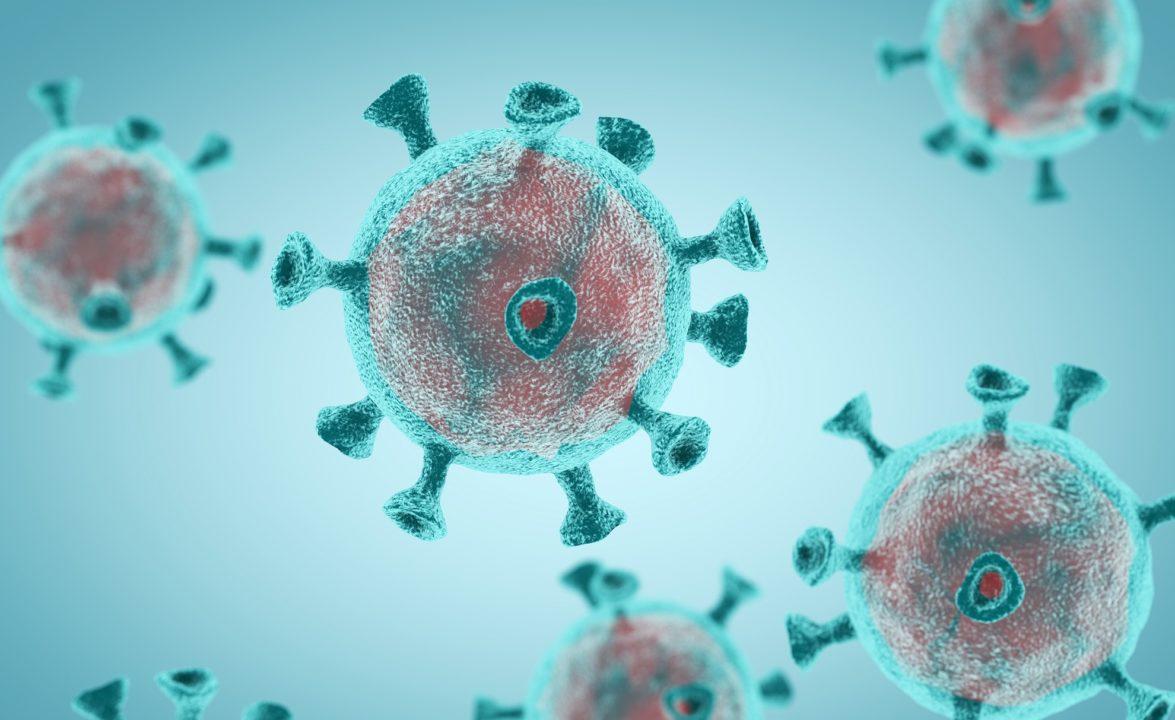 Another 12 people with coronavirus in Scotland are reported to have died in the last 24 hours.

It takes the death toll of confirmed cases up to 1571, although including suspected cases, deaths number more than 2500.

The confirmed number of cases of the virus in the country, as of Sunday, stands at 12,097, an increase of 170 from Saturday.

Speaking at the Scottish Government’s press briefing, health secretary Jeane Freeman also said that there are 1666 people in hospital with confirmed or suspected Covid-19.

Of these patients, 99 patients were in intensive care, down nine since Saturday.

Freeman pointed out that it was the first time the number of people in intensive care had fallen below 100 since March 29.

“It does show that the restrictions are working, but it also underlines the reasons why we need to stick to them.

“So I want to thank all of you for the sacrifices you have made and I know will continue to make.

The UK Government’s Department of Health revealed a total of 28,446 people had died in hospitals, care homes and the wider community after testing positive for coronavirus in the UK as of 5pm on Saturday.

The Scottish Government’s figures add that, on May 2, there were 1986 tests carried out by NHS Scotland in hospitals, care homes or the community.

A further 1734 drive-through and mobile tests were carried out at the regional testing centres in Scotland.

On Friday, the First Minister announced that capacity in NHS labs at the end of April was 4350, while the UK Government’s centres provided an additional capacity of 4000.