Scottish Women's Aid have called for a specialist fund to support people with the 'cost of leaving' an abusive relationship. 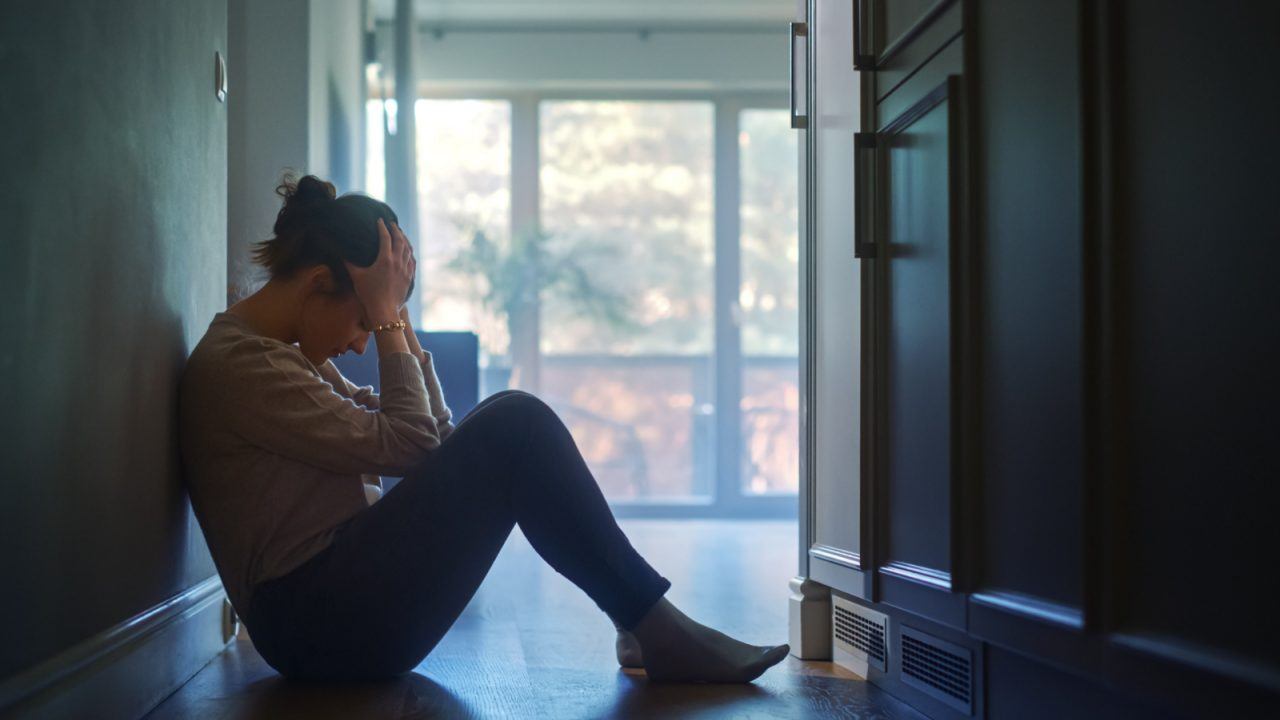 The cost of living crisis could be a “matter of life or death” for women and children experiencing domestic abuse.

The stark warning has come from Scottish Women’s Aid (SWA), who are calling for the Scottish Government to set up a dedicated fund to help those experiencing abuse with the costs of leaving the relationship.

The charity’s chief executive Marsha Scott said: “With winter upon us and costs spiralling, without access to additional funds to support them, women must choose between staying with abusers or experiencing homelessness and destitution.”

The charity have launched a campaign entitled the ‘Cost of Leaving’ (#CostOfLeaving) as it begins 16 days of activism on gender-based violence.

Campaigners say those fleeing abusive partners should have access to “essential crisis costs” as they wait for benefits money to be processed.

Recommendations for these funds were accepted two years ago however, SWA say the fund is “yet to materialise and women and children are suffering as a result”.

Dr Scott said: “Women experiencing domestic abuse face a cost of living crisis every day. As do their children.

“With winter upon us and costs spiralling, without access to additional funds to support them, women must choose between staying with abusers or experiencing homelessness and destitution.

‘Children’s and women’s needs must be a headline in Scotland’s response to the cost of living crisis.’

“We know the Scottish Government shares our goal of ending men’s violence against women, but we are concerned that the needs of women and children experiencing domestic abuse have slipped down the priority list.

“Children’s and women’s needs must be a headline in Scotland’s response to the cost of living crisis, not a footnote explaining why they are an afterthought.

“Strong leadership and a demonstration of political will are required – we’re calling on the Scottish Government and Parliament to keep the promises they’ve made to women and children experiencing domestic abuse and take urgent action on practical steps that will help them.”

A Scottish Government spokesperson said: “We’re very concerned about the additional hardship women and children experiencing domestic abuse are facing as a result of the cost of living crisis.

“We have allocated almost £3bn in this financial year to help – including £1bn in providing services and financial support not available elsewhere in the UK.

“As well as support through our delivering equally safe fund – which is providing £24m to help tackle domestic abuse – and our forced marriage helpline, we’ve widened access to the best start grant pregnancy and baby payment.”

The calls also come as UK-wide research has revealed that Google searches for signs of ‘financial abuse’ have increased by 13%, averaging around 600 searches a month.

The data has been compiled as the cost of living crisis worsens, with law firm Rayden Solicitors saying they have seen their resource on recognising financial abuse increase by 77% in visits in the last two years.

“We are extremely concerned for victims-survivors of economic abuse in the coming months. We know from our Financial Support Line that 67% of victim-survivors of domestic abuse are already in a negative budget or have less than £100 surplus at the end of each month, and that average debts are six times higher than in 2020.

“The cost of living presents abusers with an excuse to withhold economic resources and the repercussions of restricting finances will be greater as money doesn’t travel as far. Victims will be forced to spend more time at home in order to reduce spending, where there is a greater chance of harm.”