Coronavirus: What is it and where does it come from?

More than 500 cases of coronavirus have been confirmed already, with five being checked in Scotland. 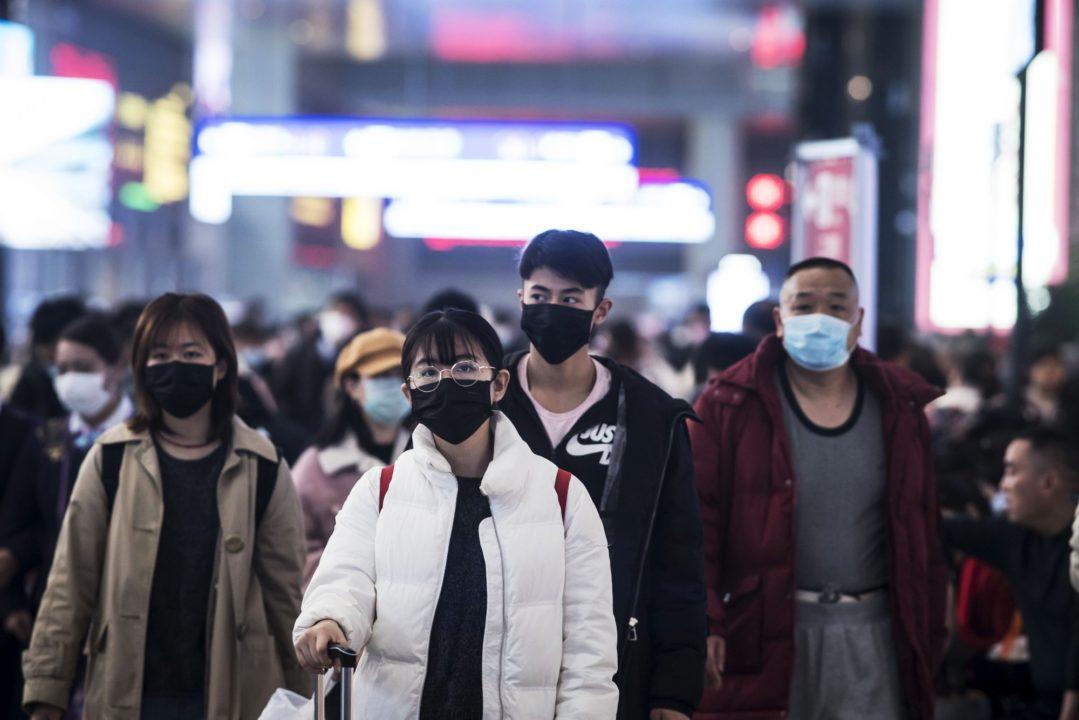 On Thursday news broke that five patients in Scotland are being tested for coronavirus.

With more than 500 cases confirmed already it is feared the latest strain of the fatal virus, which originated in the Chinese city of Wuhan, could spread around the globe in record speed due to the volume of international travel to and from the area.

What is the coronavirus?

The current strain is an animal borne member of the coronavirus family that has never been encountered before.

The Sars outbreak of 2002/03, which is believed to have infected around 8000 people and been responsible for over 700 deaths, was also a form of the virus.

Where does it come from?

The strain, like most new and troubling viruses, originates in animals, likely seafood, and many of those infected either worked or frequently shopped in the same seafood wholesale market.

Bats, where the Sars outbreak in 2002 is believed to have originated, are another possible cause.

When patients are admitted to hospital they receive breathing support and fluids while recovery depends on the strength of the individual’s immune system.

How can it be treated?

While antibiotics are of no use in treating a viral pneumonia, antiviral drugs may lessen the severity of the symptoms.

Around 17 people are believed to have died from the virus since the start of the year, with most known to have already been in poor health.

Why are experts so worried about its potential impact?

Experts fear the current strain could spread across the globe much quicker than the Sars outbreak of 2002 due to the frequency and availability of travel to and from Wuhan being much higher than 18 years ago.

And with millions of Chinese people travelling home during the week-long lunar New Year holidays, which begin on January 24, it is feared the virus could spread more widely.

The severity of symptoms range widely from one patient to the next and makes it harder to establish the exact number infected. Meaning it could be far more wide spread than first appears.

How common and infectious is it?

It appears the current strain of coronavirus does not pass between humans as easily and quickly as Sars.

The Chinese authorities have acknowledged 517 confirmed cases with the number of infections having tripled in the past week.

There has been 17 deaths linked to the outbreak and, as with most flu cases, it is those already in poor health that are at the most risk.

Speaking on Thursday she said: “Together with Health Protection Scotland, we are very closely monitoring what is a very rapidly evolving situation.

“We’re also paying very close attention to the advice and the decisions that come from the World Health Organisation.

“Advanced monitoring measures are being put in place for flights between Wuhan City and Heathrow, that will involve each flight being met by a port health team who will check for coronavirus and provide information to all passengers.

“This is an evolving situation which we will monitor extremely closely and the health secretary and I will make sure that Parliament is updated in the days and weeks to come.”