Tuesday's figure of 1297 infections is the highest daily total in Scotland on record. 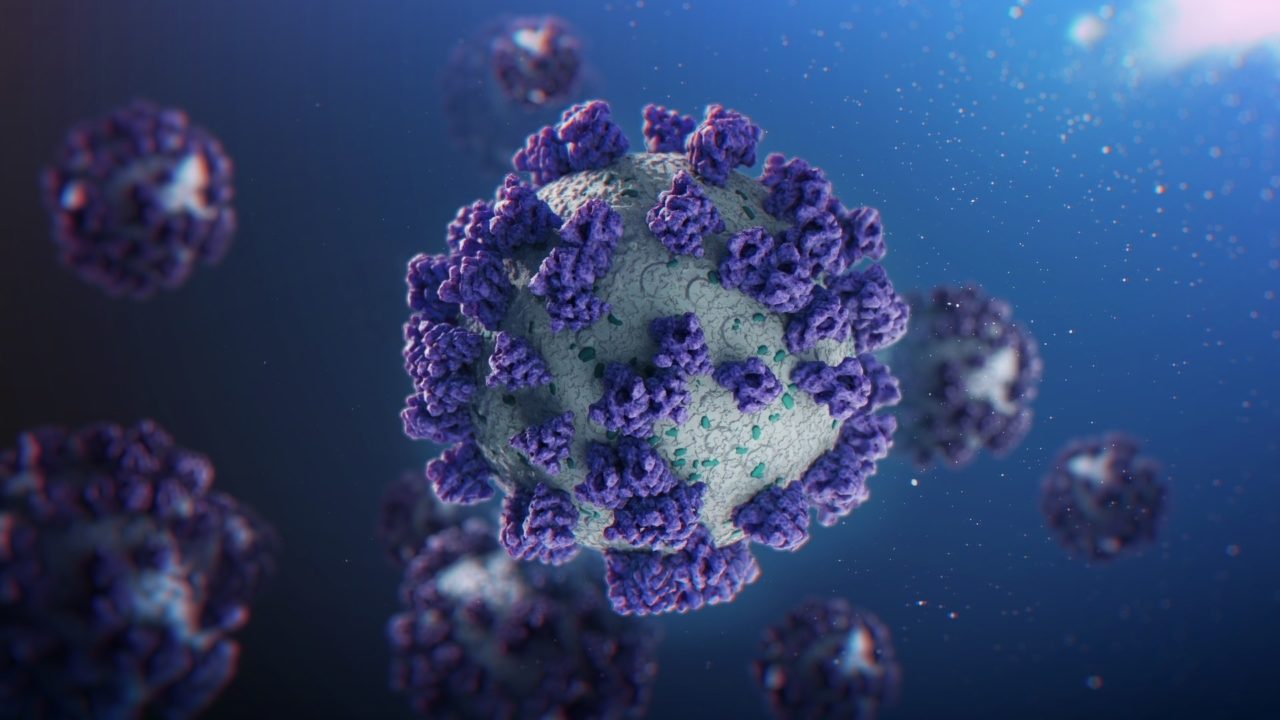 Seven more people have died with coronavirus in Scotland while the country has confirmed a record-high 1297 new infections overnight.

It takes the death toll among confirmed Covid-19 patients to 2557, although including weekly figures which also count deaths suspected to involve the virus the figure is more than 4300.

Tuesday’s figure of 1297 new cases is the highest daily total on record and amounts to 17.2% of newly-tested Scots.

Of the new infections, 419 are in the Greater Glasgow and Clyde region, with 337 in Lanarkshire, 191 in Lothian and 95 in Ayrshire and Arran.

There are 527 people in hospitals around Scotland with the virus, a rise of 40 in 24 hours.

A total of 35 patients are being treated in intensive care, one fewer than yesterday.

Five central belt health board areas – the four mentioned above as well as Forth Valley – are subject to strict measures to curb the virus’ spread, including the temporary closure of pubs and restaurants.

For the rest of Scotland, pubs and restaurants cannot serve alcohol inside and must shut their indoor premises by 6pm.

Outdoor hospitality such as beer gardens can remain open and serve alcohol until 10pm, under previous curfew rules announced.

Speaking at the Scottish Government’s daily Covid briefing, Nicola Sturgeon said the so-called “circuit break” restrictions – which are due to last until October 25 – are “firmly rooted in scientific advice”.

She was referring to guidance published by the UK Government’s scientific advisory body SAGE on Monday, which revealed advisers had told ministers on September 21 that a short lockdown should be brought in to stem the tide of coronavirus cases.

SAGE also suggested measures like a ban on private gatherings between households – in place in Scotland since September 23 – and the closure of hospitality businesses, gyms and personal retailers like hairdressers.

The First Minister said: “We’re trying to strike a careful balance but also to make sure that we are doing what is needed to protect the NHS and save lives.”