Measures brought in by health board to try and suppress the outbreak at the centre in Motherwell. 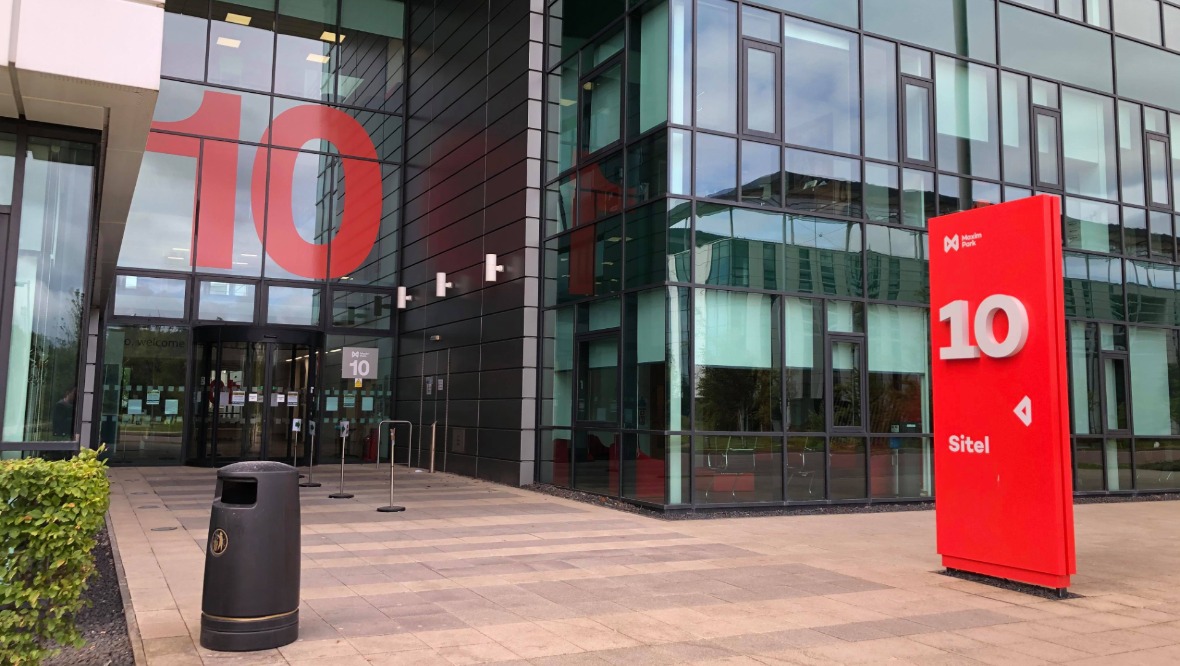 A cluster of coronavirus infections has been confirmed at an NHS England contact tracing centre in North Lanarkshire.

Measures have been brought in by the region’s health board to try and suppress the outbreak, which flared up at the Sitel site in Motherwell.

Six positive cases have been identified at the facility so far, deputy first minister John Swinney confirmed on Monday.

A whistleblower, who is now self-isolating after testing positive, was critical of how the situation had been managed.

‘They need to come out and apologise.’

She said: “There wasn’t enough seating so you would find people sitting in seats they weren’t supposed to be in.

“We were told we could work from home but you had to be with the company for at least three months. So unfortunately I had to go into the office.

“I think first of all they (management) should apologise. This is people’s lives that have been affected. It’s not just me having the virus, it’s my whole family now having to isolate as well.”

Swinney said an “extensive contract tracing operation” was under way and would “continue for some time” in order to “interrupt the transmission of the infection”.

An NHS Test and Trace spokeswoman said everyone at the site is now working from home, while a deep clean is carried out. All staff will also be offered a test.

NHS Test and Trace is a service operated by the NHS in England to track and help prevent the spread of Covid-19 south of the border.

Monica Lennon, an MSP for central Scotland, said she was told by a worker they did not feel the environment at the centre was safe.

“Have received information from a constituent who works at the Sitel contact centre,” she tweeted.

“Said there was a desk between call operatives but social distancing not maintained during breaks and in shared spaces. I asked if they felt the working environment was safe. They answered no.”

NHS Lanarkshire said it had been notified about “potentially linked cases” of Covid-19 infections in the area on Sunday.

The news comes as Scotland recorded just seven new confirmed cases of the virus on Monday, with zero deaths.

But it follows two days of coronavirus caseloads of more than 20, with 23 cases announced on Sunday – the highest increase in almost a month.

Sunday’s figure was the most new cases since June 21, when there were 26 positive test results. The highest daily jump to date, a total of 411, was recorded on April 18.

The Lanarkshire health board area has recorded ten new cases in the last seven days.

Meanwhile, there are 567 Scots in hospital overall with confirmed or presumed Covid-19, a rise of 57 on the day before but down more than 100 from the day before that.

Of those, ten patients are being treated in intensive care – up six from the figure of four recorded on Sunday, which was the lowest number of ICU patients since coronavirus hospital data started to be collected.

A total of 4146 people who were hospitalised with the virus in Scotland have been able to go home to continue their recovery over the course of the pandemic.