It is the second highest number of daily Covid-19 cases reported by the Scottish Government since the start of the pandemic. 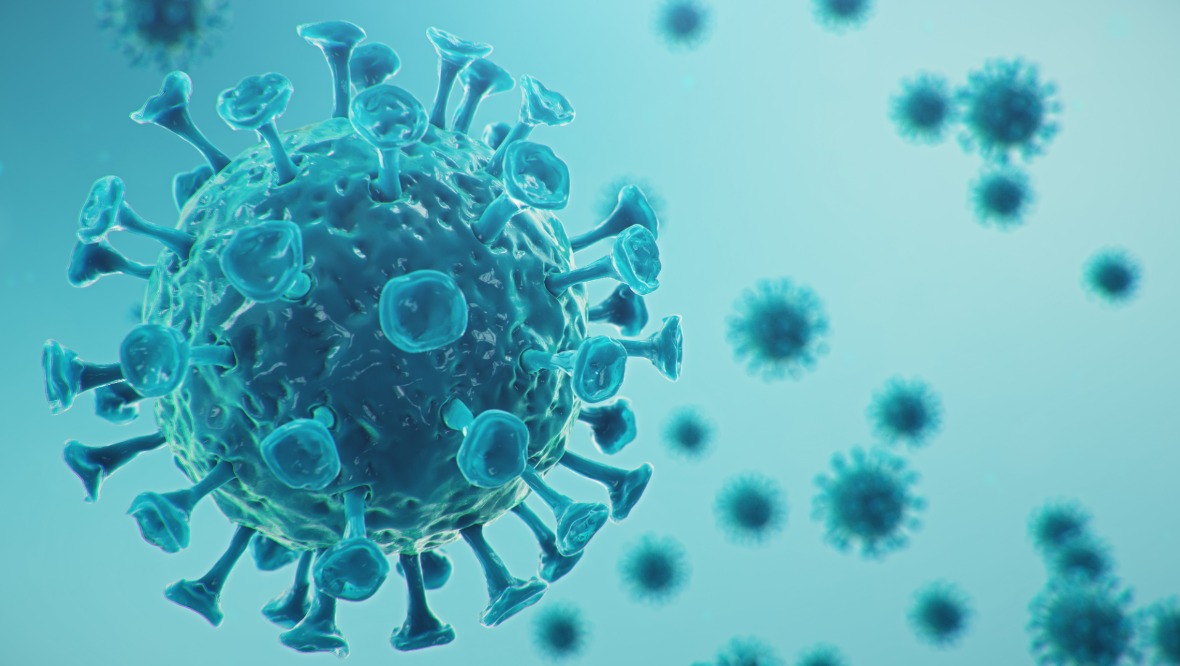 One death and 3118 new cases of coronavirus have been recorded in Scotland overnight, according to official figures.

It is the second highest number of daily Covid-19 cases reported by the Scottish Government since the start of the pandemic.

Speaking at the Scottish Government’s Covid briefing on Tuesday, Nicola Sturgeon said the spike in cases may have passed its peak.

The First Minister said: “When we look at cases over the past week by the date the specimen was taken, as opposed to the date on which we report the test result, which are the numbers we report on a daily basis, then what we see is a peak in cases last Tuesday, and since then we have seen what appears to be a slowing down of the rate of increase.”

The lab-confirmed death toll of those who tested positive currently stands at 7713, however figures including suspected Covid-19 deaths recorded by National Records of Scotland suggest the most up-to-date total is now at least 10,150.

Of the new cases reported on Tuesday, 859 are in the Greater Glasgow and Clyde region, 777 are in Lothian, 335 are in Tayside and 285 are in Lanarkshire.

A total of 215 people were in hospital on Monday with recently confirmed Covid-19, a rise of 13 overnight. Out of those, 20 patients are in intensive care.

On Monday, Public Health Scotland said it was aware of an “ongoing delay” in results from the Glasgow Lighthouse laboratory.

The lab processing times are now “back to normal levels”.

Sturgeon said the number of cases is the “first sign” that the vaccination programme is working.

“So the reality now is that without vaccination, the level of restrictions that are in place just now would undoubtedly be leading to far higher case numbers than is actually the case.

“So that’s the first sign that vaccination is actually having an effect.”

The FM added that the Scottish Government remains “hopeful” that restrictions will continue to lift, first on July 19 and then ultimately on August 9.

She added: “But how safely we get there depends on what we do now.

“This is a critical moment, and I really can’t stress that enough.

“Over the next few weeks, it demands renewed care and vigilance from all of us.”

To me these case numbers raise an obvious question – will the easing of restrictions go ahead as planned on July 19 and August 9?

Today the First Minister said she is “hopeful that we will be able to continue lifting restrictions”. Not quite the guarantee Boris Johnson is giving down south of a “terminus” next month, but then you would expect Nicola Sturgeon to be a bit more cautious.

The reason she is still pressing ahead rather than slamming on the brakes is the vaccine – she described it as our “ticket out if this nightmare”.

If it wasn’t for that we would be deep in lockdown right now, but because of it hospitalisations are down from 10% in the last wave to 3% now.

The First Minister admitted today that the high case numbers are scary. They certainly scare me, and I’ve had both my jags.

I live in Edinburgh where the rate per 100,000 people is now 573; last night after looking at these figures all day I was going to go to the gym, but the car park was so packed I decided to go for a run outside instead (not a very long one and I am a bit stiff today).

About the only thing you can do about any of this is to get your jags and stay away from indoor spaces that look too busy.