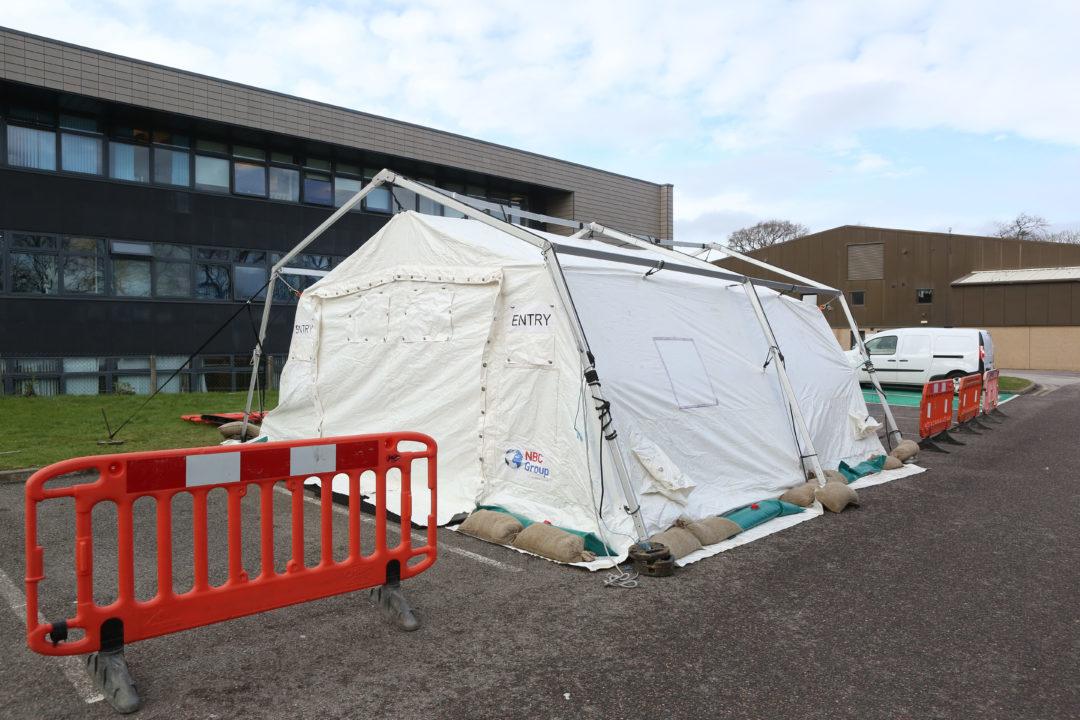 The number of people diagnosed with coronavirus in Scotland has risen to 11.

Three are in Grampian, two in Fife and Forth Valley, with one in each of Tayside, Ayrshire, Glasgow and Lothian, the Scottish Government said.

The increase from six on Thursday is the largest daily rise since the first positive Covid-19 test in Scotland was confirmed on Sunday.

A total of 1525 tests have been carried out in Scotland since the virus began to spread globally.

First Minister Nicola Sturgeon had warned that the number of cases was likely to rise “very rapidly” in the coming days.

Confirmation of the latest cases in Scotland came as the UK Government said that, as of 7am on Friday, there were 163 cases across Britain.

The first fatal case in the UK was confirmed on Thursday night when a woman, believed to be in her 70s with underlying health conditions, died in England.

Symptoms of the virus include high temperature or fever, a cough and a shortness of breath. Anyone who suspects they’re infected can call NHS 24 on 111.

Chief medical officer Dr Catherine Calderwood said: “We have said for many weeks that we would have cases in Scotland, that those would start with a few cases and that would increase day-on-day.

“I would expect that this is going to be regular occurrence, that we have more cases as more people are tested and found to be positive.”

She added: “We’re really getting to the stage now that details about individuals are not important.

“By next week it might be your mum, your sister, and actually we all want to protect those people who are infected.

“So, actually, we will start to move towards telling the public information that’s relevant to them, for example, if there’s transmission in Scotland sustained in the community without any travel to high-risk areas.

“But otherwise we won’t be commenting at all on individual cases to preserve patient confidentiality which is the right thing to do.”