At least 97 of the deaths have occurred in care homes, according to statistics by National Records of Scotland. 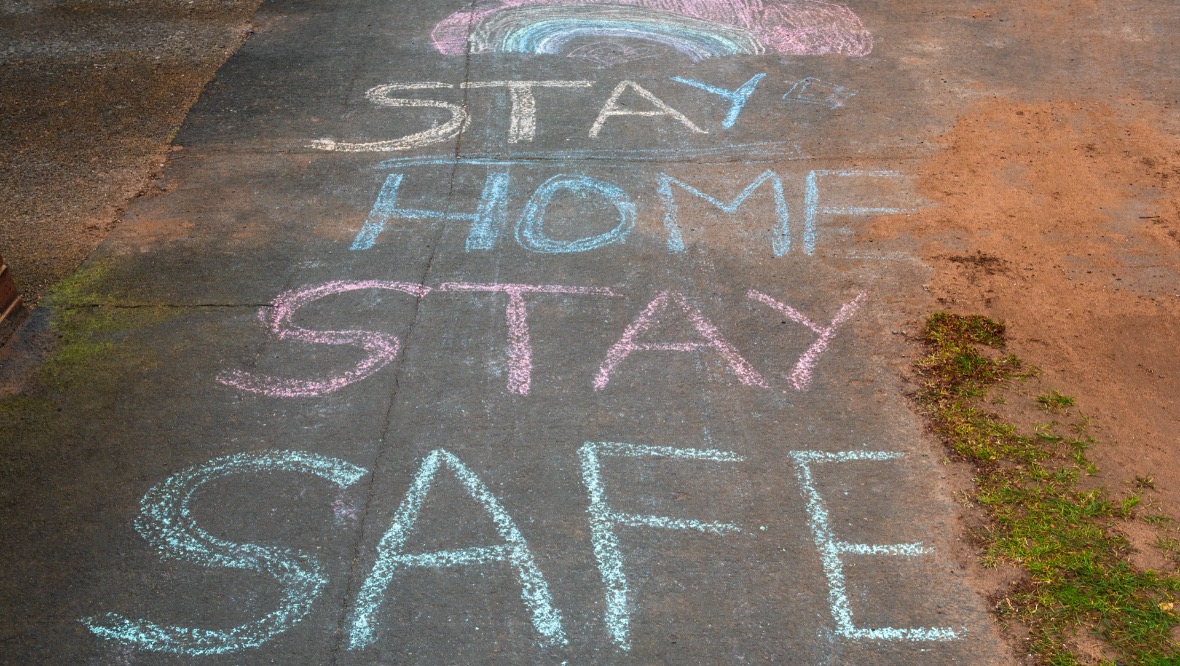 More than 500 deaths linked to coronavirus have been recorded in Scotland since last week.

During First Minister’s Questions on Wednesday, Nicola Sturgeon confirmed a further 92 people have died after being diagnosed with Covid-19.

That takes the number of confirmed and suspected coronavirus deaths registered since January 11 to 531.

At least 97 of the deaths have occurred in care homes, according to statistics by National Records of Scotland (NRS).

The death toll of those who had tested positive stands at 5468, however weekly figures on suspected Covid-19 deaths recorded by NRS suggest the most up-to-date total is at least 7448.

The daily test positivity rate is 7.5%, down from the 11.1% reported on Tuesday when 1165 cases were recorded.

According to NHS boards across Scotland, 2003 people are currently in hospital with confirmed or suspected Covid-19 – an increase of 14 overnight. Out of those, 150 patients are in intensive care.

On Wednesday, NRS revealed there were 368 deaths linked to Covid registered between January 11 and 17, down 23 from the previous week.

Of these, the majority were in hospital at 240, with 97 in care homes, 27 at home or in a non-institutional setting, and four in other institutions.

NRS also revealed there were 6324 more deaths in Scotland in 2020 than the average over the previous five years.

The statistics body found the provisional total number of deaths registered over the year was 64,084.

This compares to an average of 57,760 over the previous five years, resulting in 6324 excess deaths.

Of the 6834 deaths involving Covid-19 between March and December 2020, 93% had at least one pre-existing condition.

The most common main pre-existing condition was dementia and Alzheimer’s, accounting for 28% of coronavirus deaths.

During her statement to the Scottish Parliament, Sturgeon revealed that 309,909 people have now received their first dose of a Covid-19 vaccine.