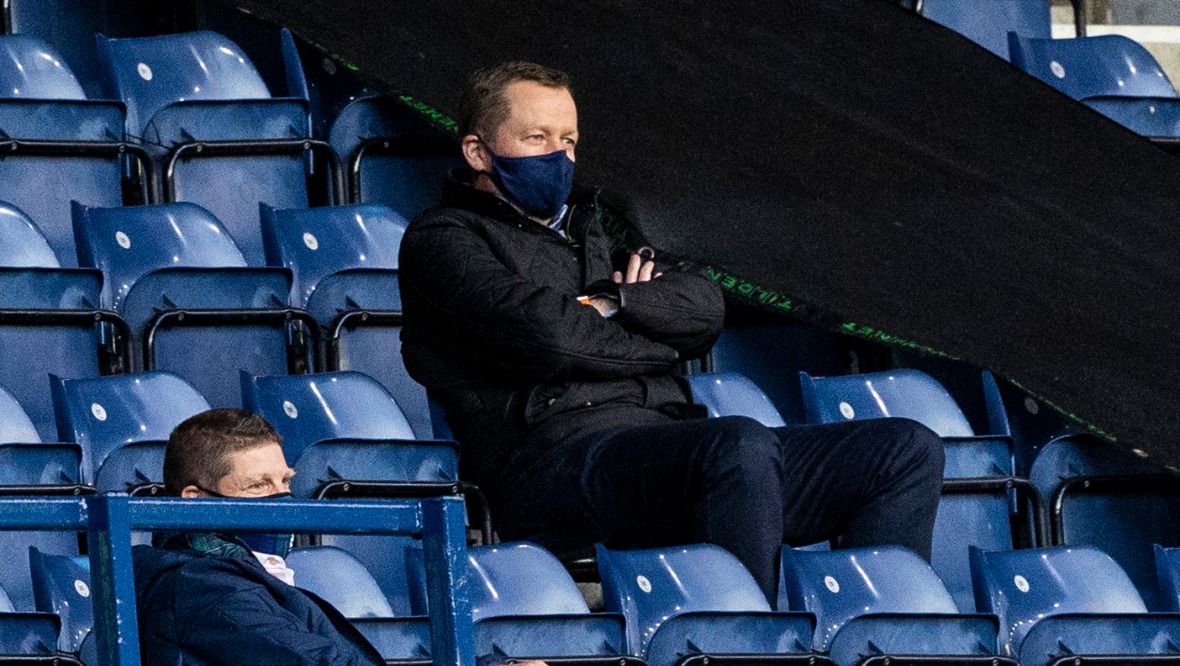 Scotland is not experiencing a ‘second wave’ of coronavirus cases but has entered a new phase of the pandemic, according to national clinical director Jason Leitch.

Speaking to Scotland Tonight on Wednesday, Leitch said the government and scientific advisers were nervous about the current situation, with cases of Covid-19 continuing to rise across the country.

He said: “I think we’re probably in a slightly new phase, you’ve seen us over the last seven-to-ten days get a little bit nervous and worried about moving from really quite low numbers – and not huge numbers, not exponential rising – but 150, 200, 170, we’ve had a thousand cases in a week.

“We’re beginning to see some admissions to hospital, so we’re worried. We genuinely are. It’s not a second wave, it’s not out of control, it’s not April, but we have to be so, so careful.

“We are in a difficult phase and that phase requires two things: It requires our Test and Protect system to be absolutely pristine and working really hard and it requires the population to behave actually – as they’ve done really well over the last few months – to really, really stop those chains of transmission.

Nicola Sturgeon will formally announce the latest review of lockdown restrictions to the Scottish Parliament on Thursday.

She has already warned that her latest review was “likely to take a very cautious approach” with cases of coronavirus on the rise across the country.

Prime Minister Boris Johnson announced on Wednesday that people in England “must not meet socially in groups of more than six” from Monday.

Leitch said: “We’re looking at the detail of what they (the UK Government) announced today. It wasn’t entirely clear to me about number of households versus number of people.

“We’ve always been kind of balanced, what you’re trying to prevent here is the number of times the virus can jump from household to household.