Covid: 'Every chance' of booster jabs being rolled out to other age groups 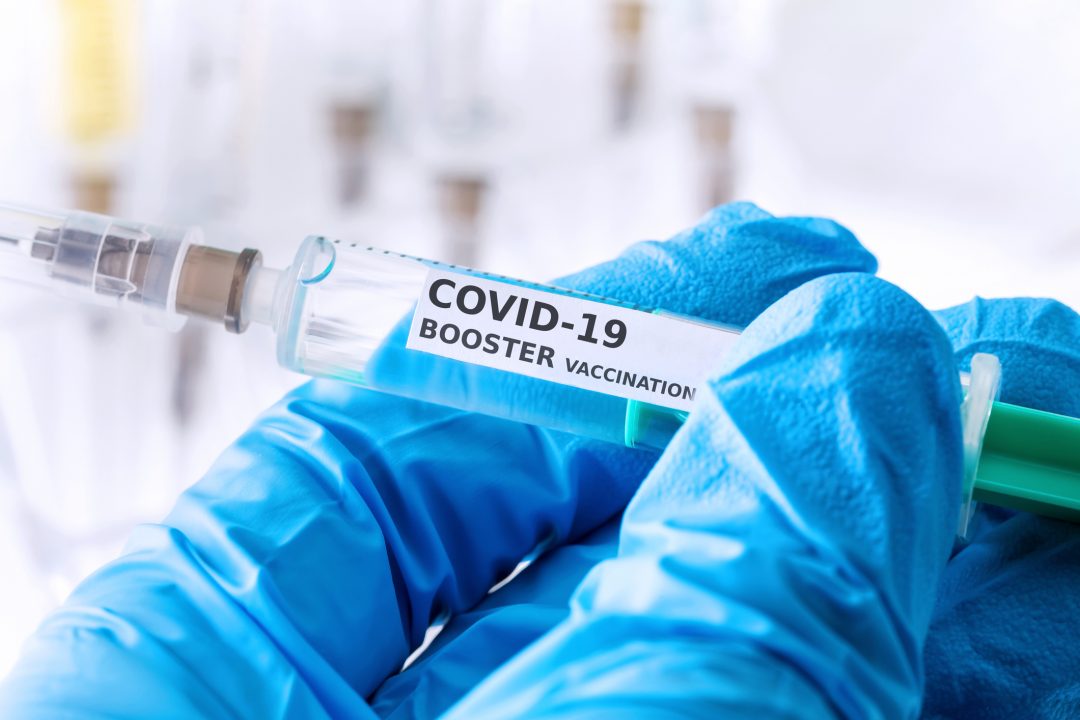 The Covid booster programme will likely be expanded to include other age groups later this year, according to the head of health intelligence at NHS Grampian.

Speaking on Scotland Tonight, Jillian Evans said “there’s every chance” a fourth jab will be needed as the protective effect of vaccination continues to wear off.

She was speaking after health secretary Humza Yousaf said rising Covid-19 infections are “concerning” as he urged Scots to not let their guard down against the virus.

There were 11,957 newly recorded coronavirus cases within the past 24 hours, Government figures published on Wednesday showed, which is the highest since January 11 when 12,604 were reported.

Evans said: “I think there are a number of reasons that are contributing to infection levels in the community. One is, as you say, so we’re looking at BA.2, which is the sub variant of Omicron, which is more transmissible and that is having an effect.

“So that’s quite important because over 5% of the population of Scotland will have been or are estimated to have been infected with Covid in the week just gone past. So that’s one of the reasons.

“The other is, of course, that the protective effect from the vaccination is beginning to wear off and we’re seeing that and more people becoming infected, particularly older people who were the first to receive their booster.

“So we’re starting to see that effect creeping in. And we’re seeing, of course, and many people will have experienced this, the continued rise in infection levels in primary school children in particular and at both ends of the spectrum in terms of ages.

“And the reason why the booster programme is is really quite vital now. And although it is very much focused on older people at that end of the spectrum, I think there’s every chance that we will have to start looking at that autumn or even late in the summer, beginning of the autumn, boosters for other age groups as well.”

The latest data also showed there were 1509 people in hospital on Tuesday with recently confirmed Covid-19, up 69 on the previous day, with 19 in intensive care, no change.

People aged over 75 and those most at risk from severe Covid-19 started to receive their additional booster vaccination from Monday.

It was announced in February that an additional booster would be offered from the second week in March due to the waning of protection by vaccines over time.

From March 7, those 75-years-old and older, residents in care homes for older adults, and people aged over 12 who are immunosuppressed, will be able to get a further dose at least 24 weeks after their last Covid jab.

Letters are also now being sent out to parents and guardians inviting children aged five to 11 for their first vaccination appointments.

Last month, First Minister Nicola Sturgeon announced that assuming there were “no significant developments” in the fight against the virus, the legal requirement to wear a mask on public transport and in some indoor settings will be ended by March 21.

But Yousaf said on Wednesday that the “recently rising Covid-19 case numbers are concerning and a reminder that Covid is still with us”.

The National Records of Scotland (NRS) also revealed that as of Sunday 13,429 deaths had been registered in Scotland where Covid-19 was mentioned on the death certificate.

There were 69 deaths in hospitals, 34 in care homes and seven at home or in a non-institutional setting. Glasgow had the highest number of deaths at 15 followed by Edinburgh (14) and Fife (12).

Pete Whitehouse, director of statistical services at NRS, said: “The latest figures show that last week there were 110 deaths where Covid-19 was mentioned on the death certificate. This is 30 more deaths than the previous week.

“The number of deaths from all causes registered in Scotland in this week was 1,178, which is 3% more than the five-year average.”

The statistics are published weekly and cover all deaths registered in Scotland where Covid-19 was mentioned on the death certificate.

They differ from the lab-confirmed coronavirus deaths announced daily by the Scottish Government because the NRS figures include suspected or probable cases.

In the Scottish Government statistics released on Wednesday, they said there had been 18 further coronavirus linked deaths recorded.