A total of 171 more people have tested positive for Covid-19, Nicola Sturgeon confirmed. 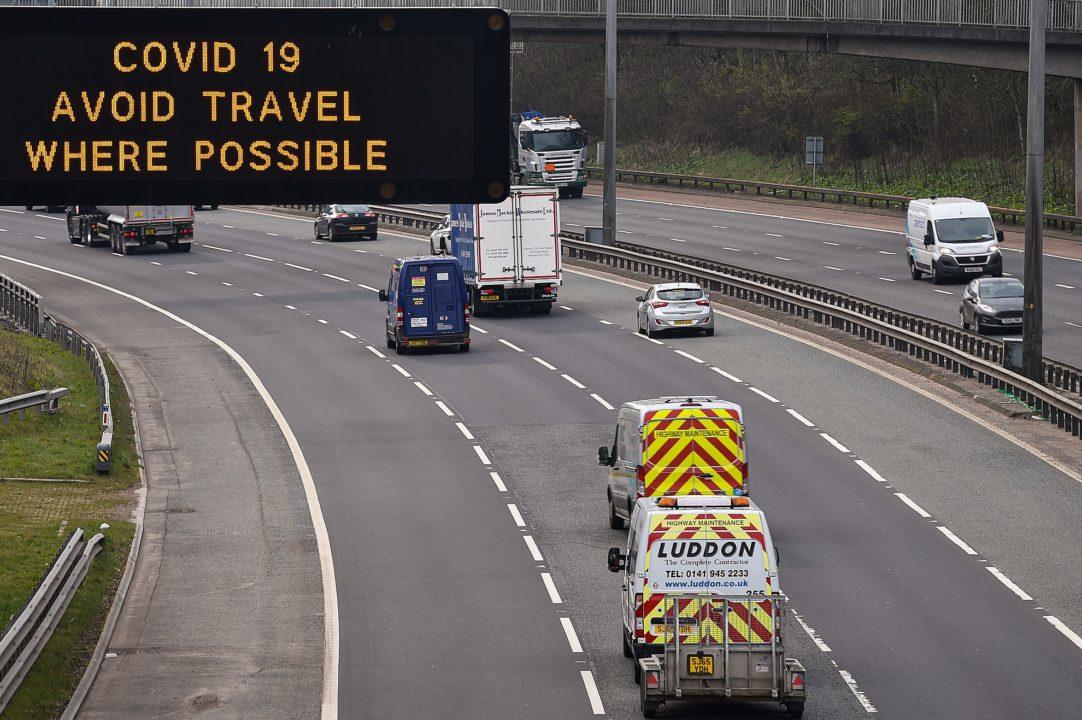 Overall hospital admissions of confirmed or suspected coronavirus patients have fallen by 64 to 1656, while intensive care patients are up by five to 104 – still among the lowest figures since the end of March.

And a total of 2847 patients who had Covid-19 have been discharged from hospital since the outbreak began, Sturgeon said.

But the First Minister stressed the virus’ reproduction number – the rate at which each infected person in turn infects others – is still too high to ease lockdown, as possibly higher than the rate in England.

Using the example of fully reopening schools and nurseries, she said new data from Denmark suggested doing so could cause a new surge in cases that would risk overwhelming the NHS “in a matter of weeks”.

Sturgeon also stressed that despite progress, Scotland is reaching a “critical stage” in its fight against the pandemic, and that people should not be easing up on the lockdown restrictions in their personal lives.

“Ask yourself if, for example, going for a drive-through coffee is really an essential journey,” she added.

But the FM laid out further options for how the measure could be lifted once infections are low enough – including allowing more outdoor activity and allowing people to meet in “clusters” with people from other households, such as family members.

A new Scottish Government paper also raises the prospect that pupils could return to schools and nurseries in a “phased” and part-time basis, attending in blocks to limit contacts and allowing regular deep cleaning of facilities.