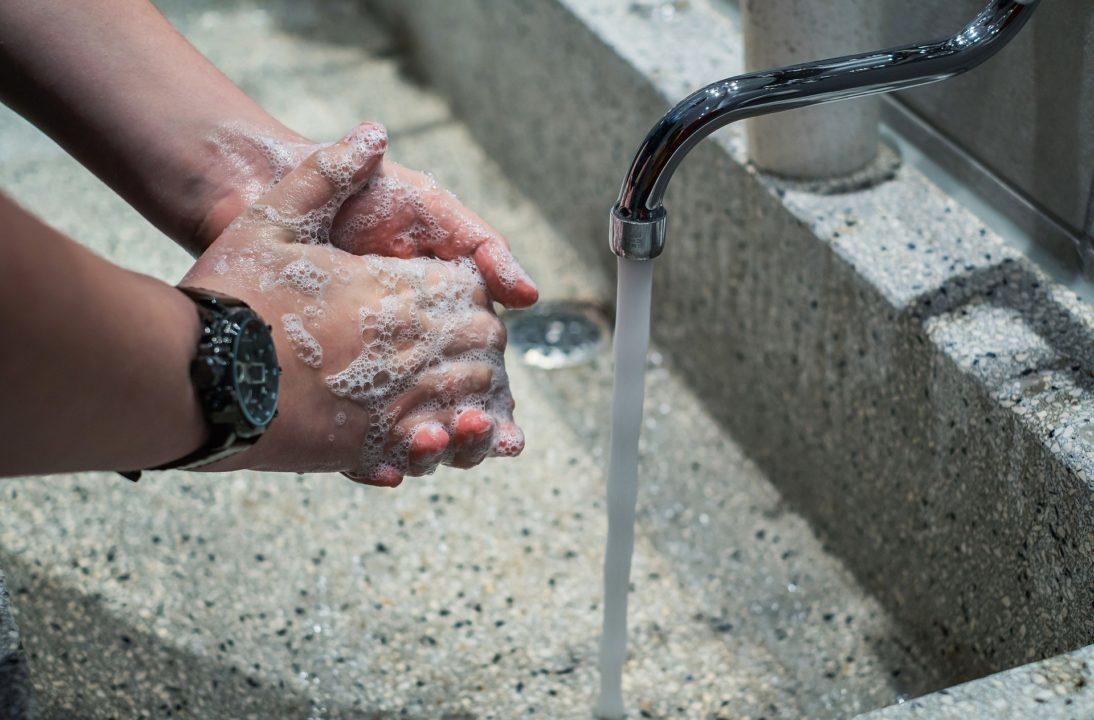 Two more people have died in Scotland after being diagnosed with coronavirus.

The death toll for Scotland now stands at 222, however First Minister Nicola Sturgeon stressed again this would not be a “true figure” and would be “artificially low” as officials change the way deaths are reported.

Sturgeon also confirmed the death of a care worker in West Dunbartonshire from the virus.

The Scottish Government said there were now 3961 confirmed cases of Covid-19, up 255 from Sunday. A total of 1599 are being treated in hospital, with 199 in intensive care.

The First Minister acknowledged it had been a “difficult 24 hours for the government” following the resignation of chief medical officer Dr Catherine Calderwood for flouting her own advice.

But she said this was nothing compared to the hardship faced by those who had contracted Covid-19 and those treating them.

Sturgeon said Dr Gregor Smith would be taking over as interim chief medical officer for the foreseeable future.

Dr Smith said the vast majority of those who contract Covid-19 would have mild symptoms, but if these worsened he said patients should contact NHS 111.

The interim chief medical officer for Scotland said: “If you have symptoms you’re concerned about I don’t want you to sit at home worrying about them.

“Your NHS will remain here at all times.”

And regarding Prime Minister Boris Johnson being admitted to hospital for coronavirus tests, Sturgeon said: “We all hope he makes a very speedy recovery.”