Coronavirus attacks and threats made towards police

More than 100 offences between March 24 and April 18 including officers being spat at and coughed on. 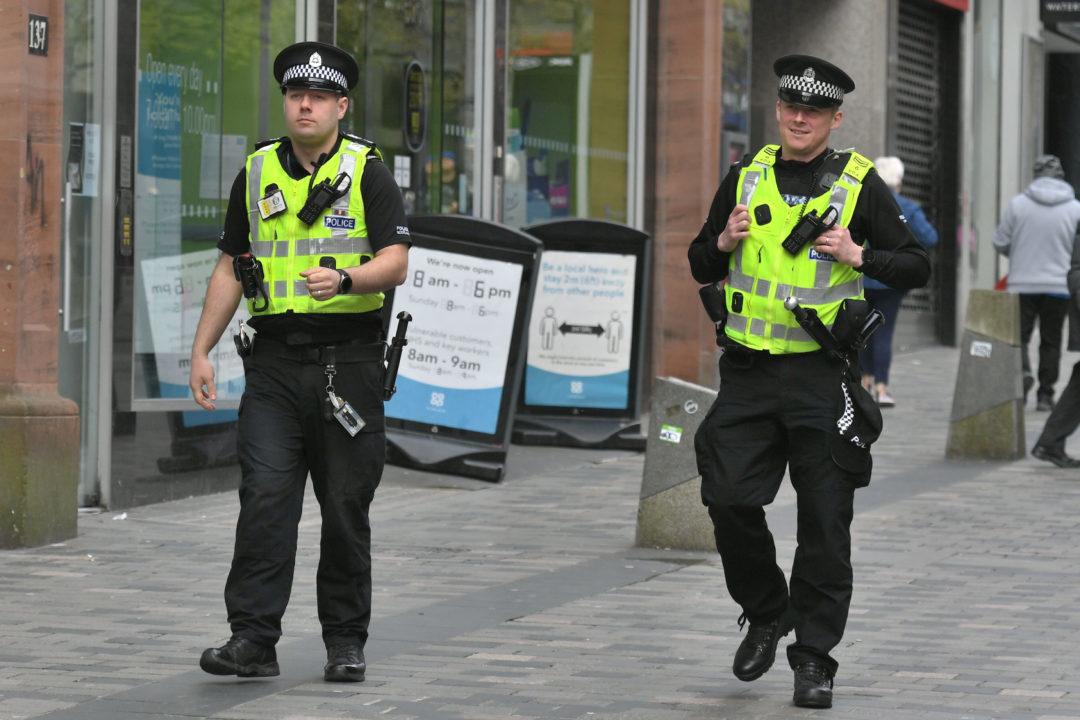 More than 100 coronavirus-related attacks and threats have been made towards police in Scotland, according to new figures.

Frontline officers and personnel from the custody suites have been subjected to abusive behaviour including threats of deliberate transmission.

In some instances, they have been spat at or coughed on.

Police Scotland has recorded more than 100 offences between March 24 and April 18.

Deputy chief constable Fiona Taylor said: “Police officers and staff are playing a vital role as we all make the changes and sacrifices needed to protect the NHS and save lives.

“Those doing the right thing will agree these sorts of attacks on our officers and staff are outrageous and disgraceful.

“Abuse and assault is not simply part of the job for police officers and staff and will not be tolerated.

“The Chief Constable has made it clear that this is completely unacceptable. The Lord Advocate has also confirmed that offenders will be dealt with robustly by Scotland’s prosecution service.

“Threatening a member of Police Scotland personnel, or any other emergency service worker, while they are carrying out their duties to keep the public safe will result in immediate arrest.

“On the occasions where such incidents have occurred we have seen a very supportive approach from sheriffs across the country and in some instances, offenders have been remanded in custody.”