Official Covid-19 deaths stand at 1184, but counting suspected cases the death toll is around 1900. 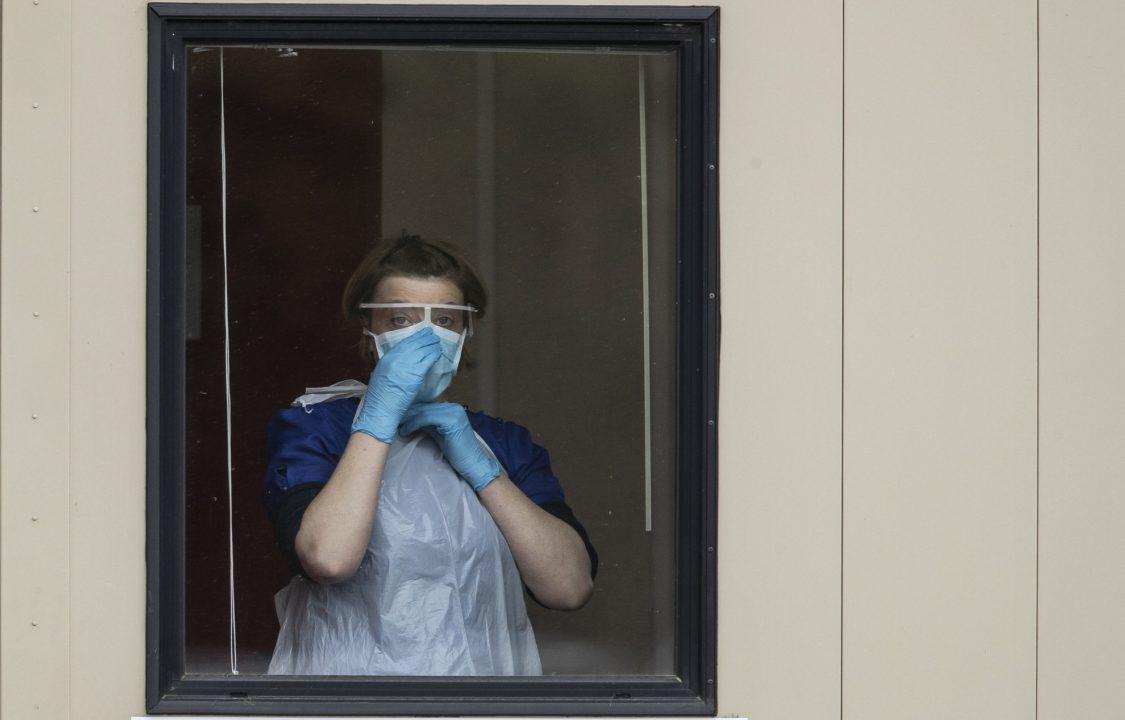 There have been 64 more deaths in Scotland of people with Covid-19, with nearly 10,000 cases confirmed in the country.

It takes the official death toll from coronavirus up to 1184, but weekly figures on suspected Covid-19 deaths suggest the most up-to-date total is around 1900.

But speaking at the Scottish Government’s daily press briefing on Friday, Nicola Sturgeon said the number of patients in hospital with confirmed or suspected coronavirus continues to fall.

There are 1710 patients who either have or are suspected to have Covid-19 in Scottish hospitals, a decline of 38, and 141 patients in intensive care units (ICUs), a drop of seven.

The First Minister also said 2271 patients who had the virus have now been discharged from hospital since March 5.

As of last Sunday, 1616 people died where Covid-19 was cited on their death certificate.

Health Protection Scotland has reported a further 281 deaths of confirmed cases so far this week, indicating a total death toll of at least 1897.

Expressing her condolences for those who have died, the First Minister said: “Each and every one of these statistics was a real person and across the country right now, their deaths are being mourned by families whose lives will never be the same without them.”

But she said the decline in hospital and ICU admissions is a “growing cause for optimism that the lockdown is working to suppress the virus”.