More than 5000 people have now died with confirmed or suspected coronavirus. 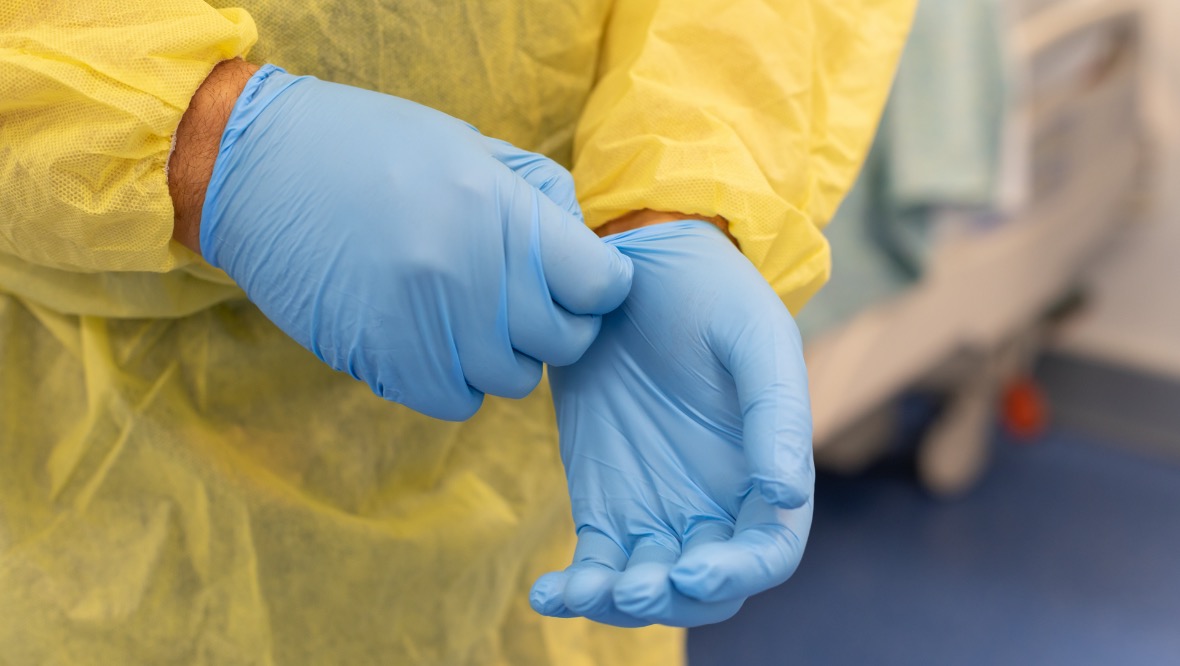 A further 54 people with coronavirus have died in Scotland, as the country recorded more than 1200 new cases.

A total of 5135 people have died with confirmed or suspected coronavirus, according to the National Records of Scotland.

The figure is higher than the death toll of people who first tested positive for the virus within the previous 28 days, which stands at 3377, because it includes suspected cases.

The latest daily numbers, which saw the country record 1264 new cases, were confirmed by the First Minister at the daily briefing.

Of the new cases 420 were in Greater Glasgow and Clyde, 312 in Lanarkshire and 141 in Lothian.

The remaining cases were spread over eight mainland health board areas.

There are 1241 people in hospital confirmed to have the virus, down by nine in 24 hours.

Of these patients, 88 are in intensive care, down by seven.