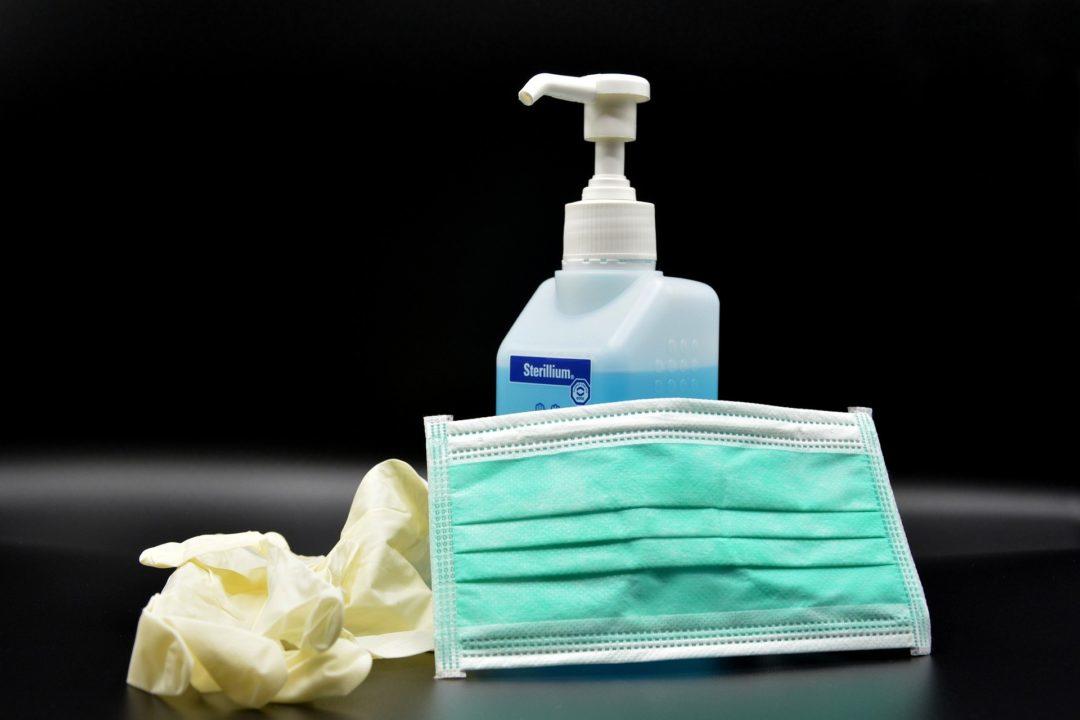 The death toll from coronavirus in Scotland has jumped by 50 to reach 126.

Reported Covid-19 patient deaths rose by two-thirds, up from 76 on Wednesday.

Nicola Sturgeon said 40 of those 50 deaths took place over a number of days rather than in the last 24 hours, with delays in reporting due to family liaison issues.

The other ten deaths occurred within the last 24 hours.

A total of 2602 cases have been confirmed in Scotland, a rise of 292 – although the figure is believed to be a significant underestimate.

At a Scottish Government briefing in Edinburgh, the First Minister said that 162 people were in intensive care with Covid-19, while 1282 patients overall are being treated for the illness in hospital.

A total of 18,128 coronavirus tests have been carried out in Scotland.

Sturgeon described coronavirus as a “cruel virus” as people are not allowed to spend time with loved ones in hospital.

She said a new reporting system for Covid-19 deaths will be put in place, meaning the daily figure of confirmed deaths will not rely solely on health boards but will also include data from the National Records of Scotland (NRS) death registration process.

As of next week, NRS will also begin to report on deaths where Covid-19 is mentioned on the death certificate.

The First Minister said the Scottish Government was trying to be as “transparent as possible”.

He said: “These statistics have to be robust and reliable.

“We can’t have a repeat of a situation where scores of deaths have suddenly been revealed which actually should have been included at an earlier stage.

“That causes alarm and confusion among the public when anxieties are already sky high.

“The SNP government needs to assure the public that it will do everything possible so this kind of delay won’t occur again.”

Sturgeon also said there had been “significant” steps taken to get personal protective equipment (PPE) to health workers.

Health Protection Scotland (HPS) would also be issuing new guidance on how PPE is distributed, she added.

On the issue of testing, the FM highlighted what tests “can and cannot achieve”.

Current tests, she said, could identify cases of Covid-19, but would be unable to detect the virus in the incubation period or if someone has previously had the virus.

The Scottish and UK governments are currently working on a more thorough antibody test.

Confirmed cases by NHS board area (and daily change)