The latest daily figures have been confirmed by the First Minister. 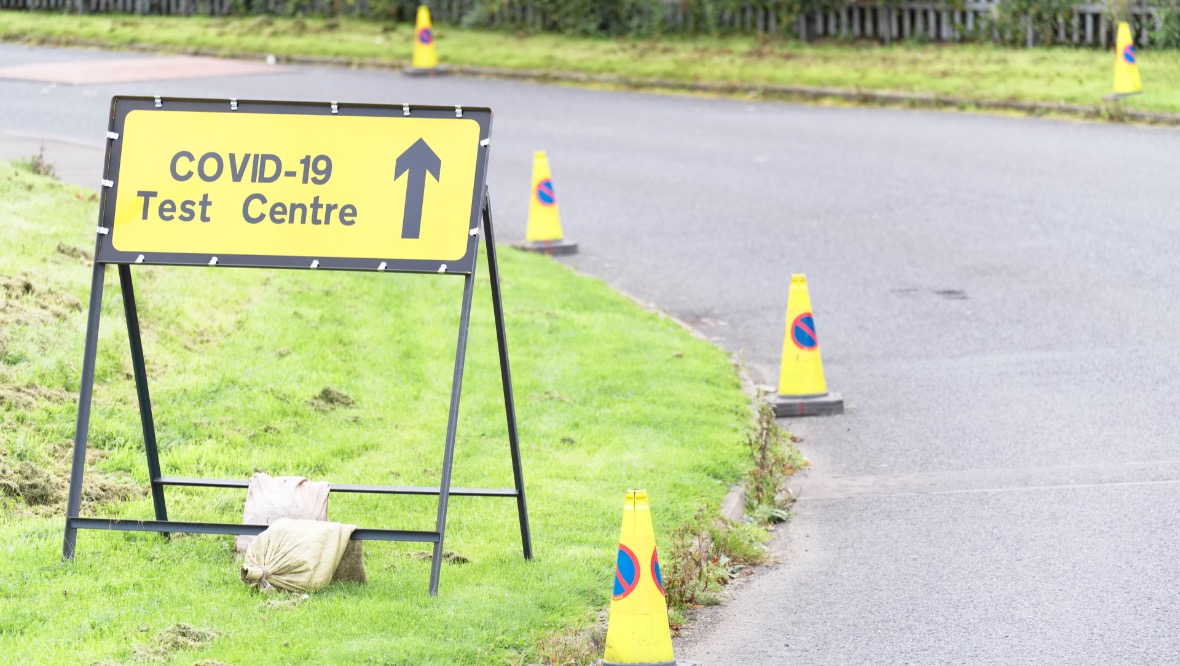 A further 39 people with coronavirus have died in Scotland as more than 1200 new cases were recorded in the country.

It brings the death toll under the measure of people who first tested positive within the previous 28 days to 2966.

The remaining cases were spread across the other mainland health board areas.

There were 1252 patients in hospital confirmed to have the virus – 95 of whom were receiving treatment in intensive care.

Nicola Sturgeon told MSPs the R number in Scotland – the average number of people infected by each person with Covid – was now “hovering around 1”.

Sturgeon described that as being “clearly progress on the last couple of weeks”.

She added: “With some other indicators that does suggest that the tough measures that have been in place in recent weeks – and the compliance of the public with those measures – is starting to have an effect.”

Despite that, she stressed “we have to continue to be careful and cautious” as Scotland approaches its first review of the restrictions placed on different parts of the country, as part of the new five-tier approach.