The latest daily figures were confirmed by the First Minister. 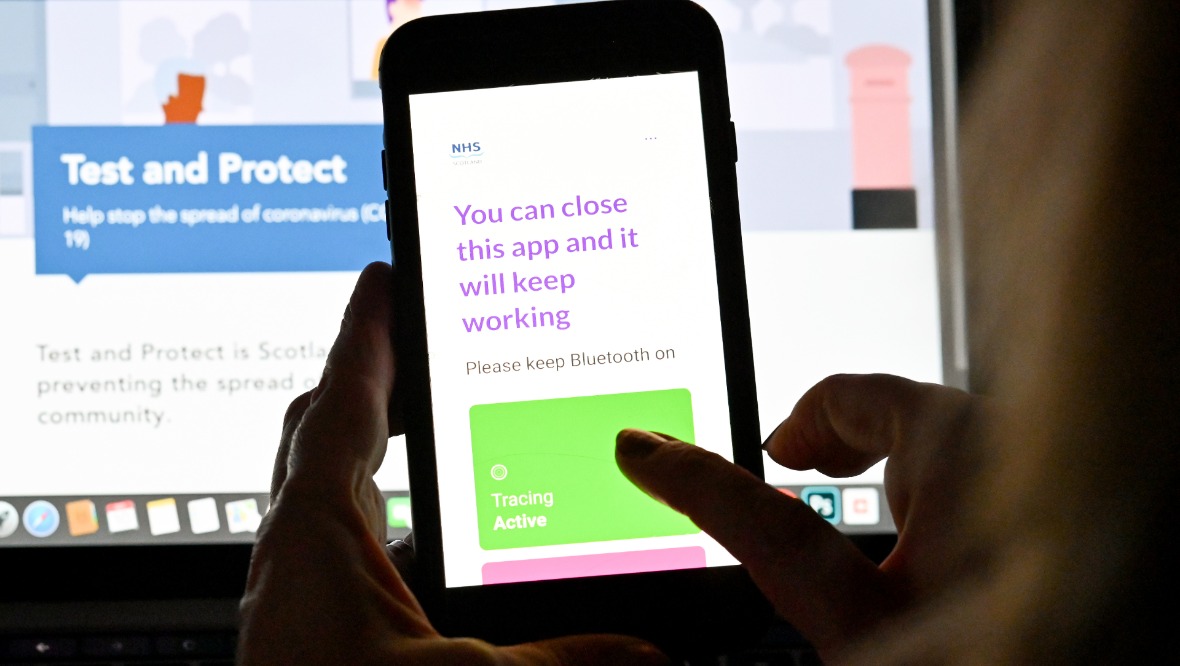 A further 32 people with coronavirus have died in Scotland, as the country recorded more than 1000 new cases.

It brings the death toll under the measure of people who first tested positive within the previous 28 days to 3459.

The latest daily numbers, which saw Scotland return 1018 positive tests, were confirmed by the First Minister at the daily briefing.

Of the new cases 391 were in Greater Glasgow and Clyde, 162 in Lanarkshire and 123 in Lothian.

The remaining cases were spread across the other eight mainland health board areas.

There were 1234 people confirmed to have the virus in hospital – 88 of whom were receiving treatment in intensive care.

It comes as around two million people across 11 council areas prepare to enter a level-four lockdown at 6pm.