A total of 935 people were in hospital on Monday with recently confirmed Covid-19.

A further 27 deaths and 1908 new cases of coronavirus have been recorded in Scotland overnight, according to official figures.

Of the new cases reported on Tuesday, 359 are in the Greater Glasgow and Clyde region, 345 are in Lothian, 251 are in Lanarkshire, and 192 are in Grampian.

A total of 935 people were in hospital on Monday with recently confirmed Covid-19, an increase of two overnight. Out of those, 51 patients are in intensive care.

The lab-confirmed death toll of those who tested positive within the previous 28 days currently stands at 8819, however figures including suspected Covid-19 deaths recorded by National Records of Scotland suggest the most up-to-date total is now at least 11,134.

It was also confirmed that 4,265,755 Scots have received their first dose of a Covid-19 vaccine, an increase of 4631 from the day before. 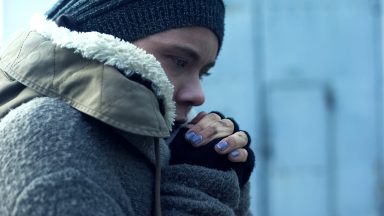