The official death toll in Scotland now stands at 1249, the Scottish Government confirmed on Sunday. 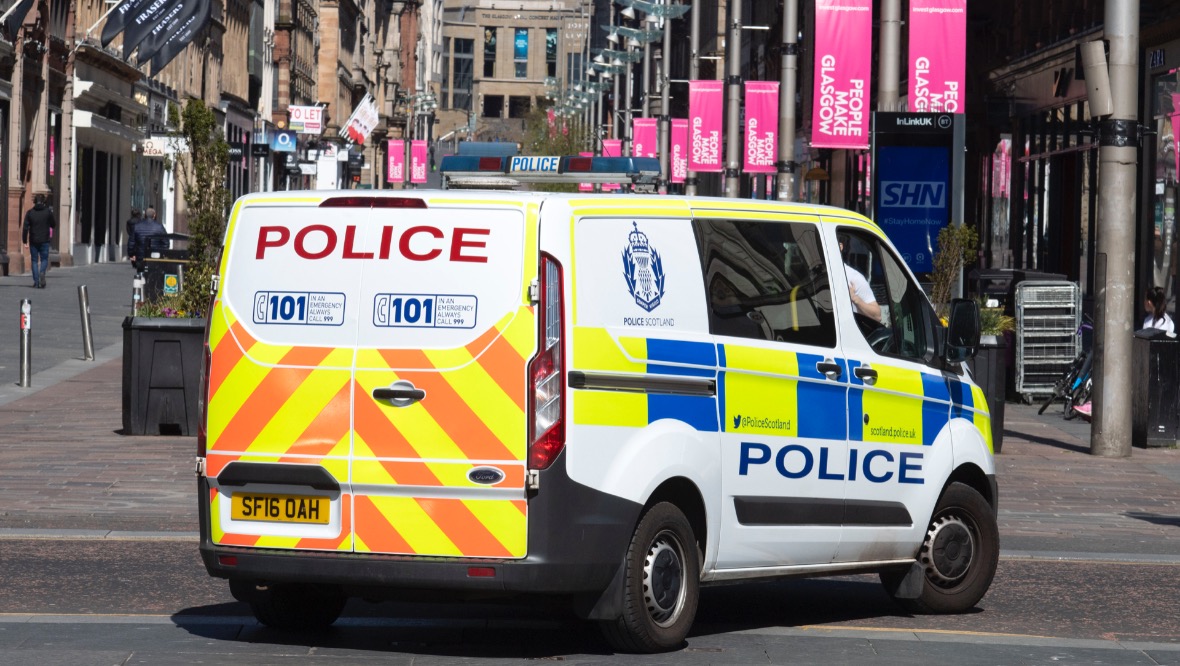 A further 18 people have died in Scotland after being diagnosed with coronavirus, the Scottish Government has confirmed.

The official death toll in Scotland stands at 1249, however weekly figures on suspected Covid-19 deaths suggest the most up-to-date total is now more than 1900.

According to management information reported by NHS boards across Scotland, 1735 people have been admitted to hospital with confirmed or suspected Covid-19. Out of those, 133 patients are in intensive care.

Speaking at the Scottish Government’s coronavirus briefing, health secretary Jeane Freeman urged some caution on the latest daily figures, stressing deaths registered at the weekend tend to be relatively low.

She said more than 22,000 students and former NHS and care workers have volunteered to join or return to the health workforce since an appeal was launched four weeks ago.

As of last Sunday, 1616 people have died where Covid-19 was registered on their death certificate.

Health Protection Scotland has reported a further 346 deaths of confirmed cases so far this week, indicating a total death toll of at least 1962.

More than 20,000 people have died in hospital after testing positive for coronavirus across the whole of the UK.