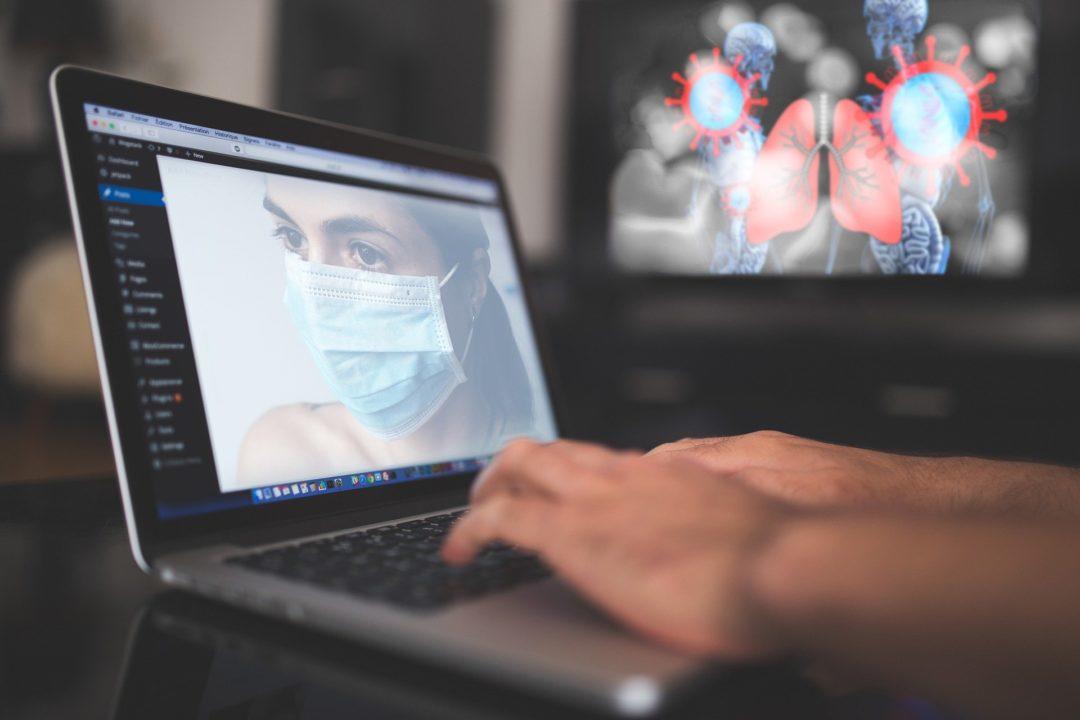 Another 13 people have died from coronavirus overnight, the Scottish Government has confirmed.

It brings the Scottish death toll from Covid-19 to 60.

Nicola Sturgeon confirmed the rise at a briefing in Edinburgh on Tuesday.

The First Minister said 108 of the positive tests had come from a lab which was unable to submit data over the weekend, “part of the reason why this increase is so high”.

She added: “The increase also of course reflects the ongoing expansion of our testing capacity, which I have talked about previously.”

A total of 135 patients are currently in intensive care, an increase of 27 from Monday.

Ms Sturgeon said just over 6% of NHS staff in Scotland are currently off work due to the virus, either because they have symptoms or since someone in their household is self-isolating.

She said: “That number is relatively low and I expect it to rise in the weeks to come.”

As the testing of medical staff expands, more NHS workers are expected to be able to return to work more quickly.

Scotland’s chief medical officer Dr Catherine Calderwood praised people for sticking to measures to help prevent spread of the disease – including social distancing and self isolation – but said the proportion of positive tests north of the border is increasing every day.

She said: “The proportion of people we are seeing is increasing day by day, even with these measures in place.

“Obviously we don’t know how fast it would increase without these measures, but I want to emphasise that despite what we are doing the virus is still being transmitted in our communities.”

Positive cases by health board