A human rights advocate questions whether the measures are proportionate with the number of people vaccinated. 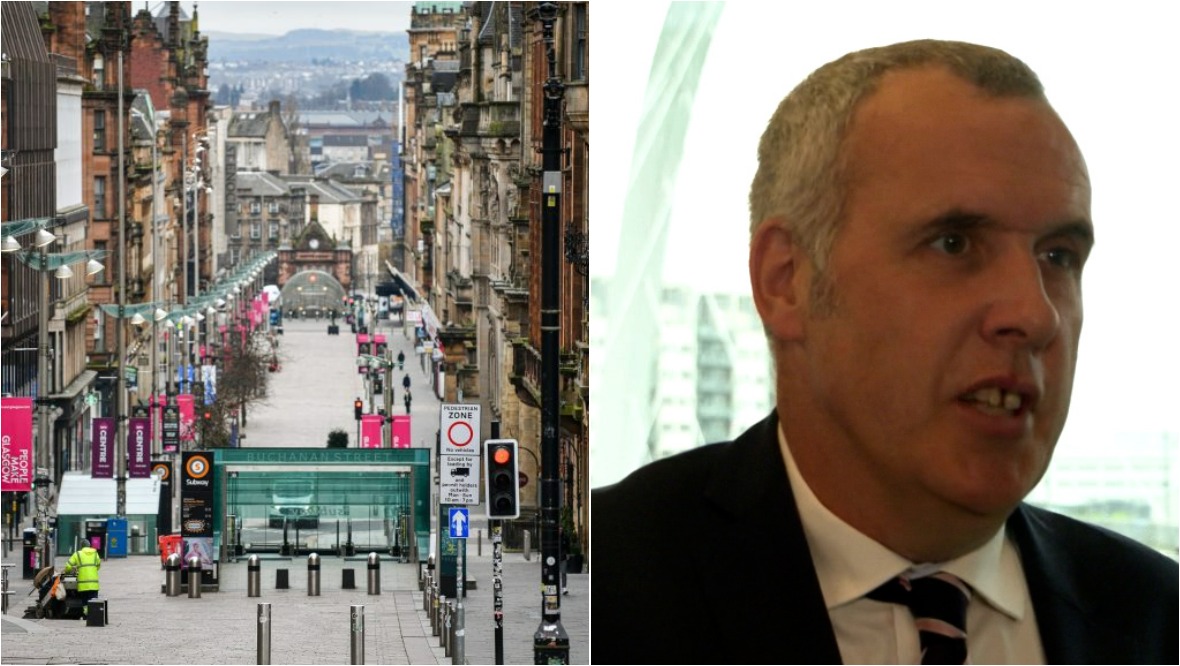 A human rights advocate has raised concerns over the severity of lockdown restrictions in Scotland, despite the success of the vaccination programme.

Niall McCluskey, of Optimum Advocates, questioned whether the measures are proportionate with the number of people having had their second Covid-19 vaccination.

It comes after the Glasgow City Region and Moray were kept in level three due to rising case numbers, whilst the rest of Scotland was moved to level two.

“People who are in Glasgow at the moment can’t travel to a level two area so they’re actually worse off than when everyone was level three because then they were able to travel to other level three areas,” McCluskey told STV News.

“So you’re on a continuing reduction of people’s rights and liberties, and I think it’s important to put that in context because we’re now 14 months into this lockdown so we’re into a long-term situation, I think people forget that.”

McCluskey, who also has experience of criminal trials, said that the problem presented by the virus is “by and large” much under control.

“It’s clear that we’ve had a very, very severe diminution of people’s rights over the last 14 months, not without some justification, but at the moment, you’ve got to look at is it proportional right now?”, he said.

“The problem is by and large much under control now; we’ve got probably the second most advanced vaccine roll-out in the world after Israel.

“And yet we’re still locked down in quite a severe way.”

He added: “For the vast majority of people, particularly if they’ve been double-vaccinated, really should be safe from the worst excesses of Covid-19.

“We don’t seem to have any faith in that though, we seem to have really quite severe restrictions still in place.”