National clinical director Jason Leitch said he hoped the rise in cases was merely a 'blip'. 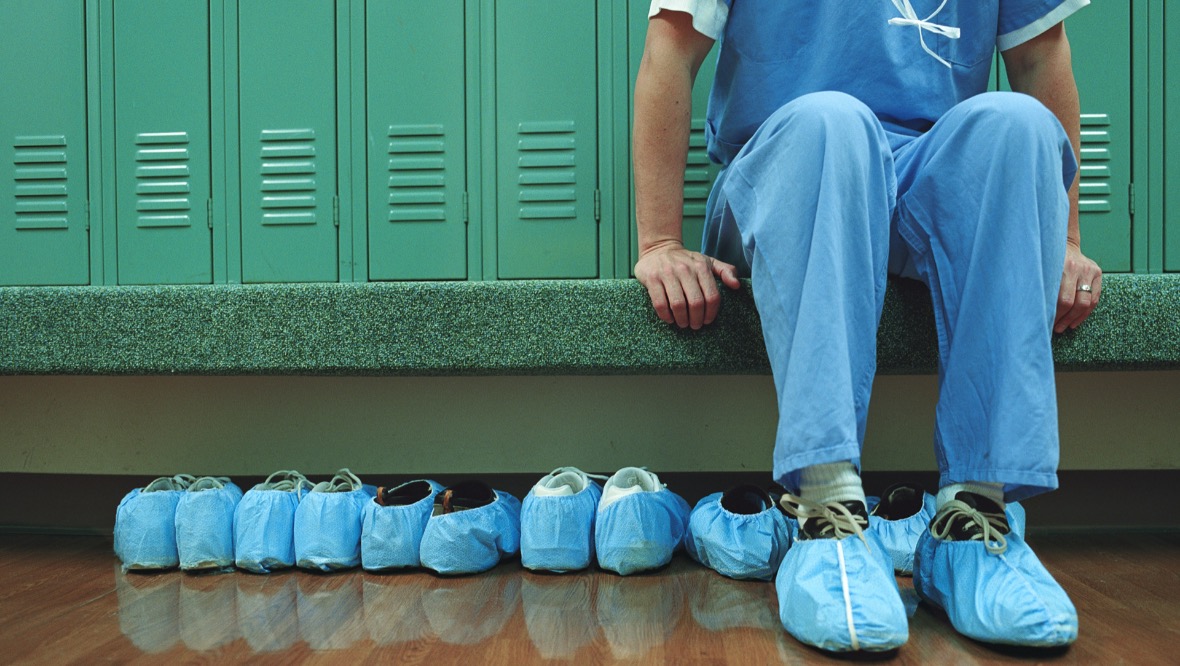 A rise in Scottish coronavirus cases over the past five days has “worried” a top government adviser, though he expressed hope the data was merely a “blip”.

Jason Leitch said the increase was not dramatic but showed the need for a cautious easing of lockdown.

Across Scotland, the daily figure for coronavirus cases stood at 682 on Friday. This compares to 501 for Monday, March 8.

At the government’s coronavirus briefing, Professor Leitch said a “reverse gear” might be needed if the rise continued for another seven days.

He said: “Up until Monday, everything was looking good, numbers were falling, we were decelerating.

At this point, he said, around half of Scotland’s council areas had cases at less than 50 people per 100,000.

Prof Leitch continued: “But since Monday the numbers have risen.

“So Tuesday, Wednesday, Thursday, Friday, the numbers have gone up, and that has worried us again.

“They haven’t gone up dramatically and it may just be a blip, but we don’t know.”

He said this reinforced the government’s strategy of opening up from lockdown slowly and reviewing progress at three-week checkpoints.

Prof Leitch was also asked about cases in the Greater Glasgow health board area and whether they may be linked to celebrations by Rangers fans in the city last weekend.

On Friday a total of 276 cases were confirmed in the region, the highest daily number since February 9.

He said it was too early to determine exactly what was driving this, adding: “I can assure you that Greater Glasgow and Clyde’s infection control groups and public health groups will be having problem assessment meetings where we look at that data.

“And if we see a pattern, then we’ll have to give advice around what that pattern tells us.”