The factory in the city is Co-op's only manufacturer of coffins in the UK. 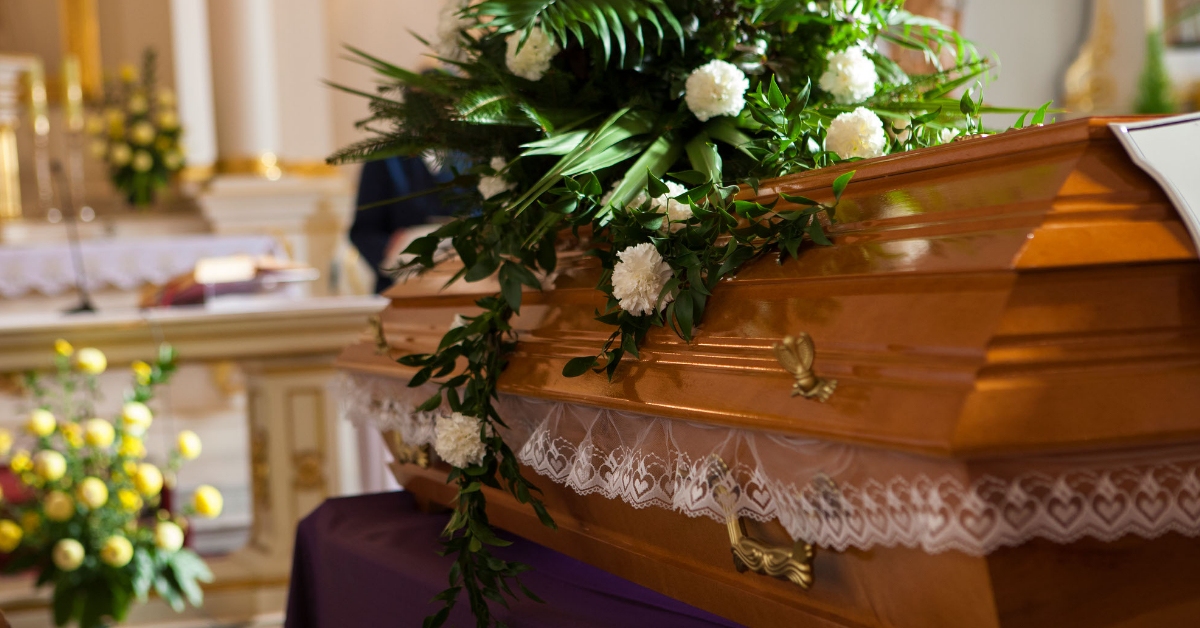 Coffin manufacturers in Scotland have begun a week of strike action on Halloween in a dispute over pay.

Workers at Co-Op Funeralcare in Glasgow will walk out, bringing production to a complete halt, from October 31 until November 7.

The site is one of the UK’s only manufacturers of coffins, and the only one in Scotland.

Unite the union has indicated that its members were left with “no option” but to strike.

They said that Co-op had failed to table an acceptable wage offer and failed to recognise the cost of living crisis.

Co-op has stated that the strike will not have an impact on their ability to support bereaved families, with a “strong supply” of coffins available.

The organisation also underlined that it had made a “fair” pay increase despite a difficult trading environment.

“Our members have been forced to take this action as a result of a below inflation pay offer,” he said.

“The Co-op must recognise the contribution our members make and support them during the current cost of living crisis.

“The Co-op pride themselves on being truly different and representing fairness.

“It’s time for them to show fairness to our members and make a reasonable wage offer.”

In a statement, Co-op Funeralcare said it is “confident” that its combined base pay and production bonus within the factory remains “highly competitive”.

“Our colleagues at our Glasgow coffin factory are a hugely valued part of our Co-op and following ongoing discussions with Unite we are disappointed that we have not been able to reach an agreement about pay,” they said.

“In spite of the difficult trading environment, we have offered all of our colleagues at the coffin factory a fair pay increase.

“We are confident that the combined base pay and our production bonus for roles within the coffin factory remain highly competitive.

“We would like to provide full reassurance that the strike has no impact on our ability to support bereaved families and we are able to maintain a strong supply of coffins.”