The Scottish Childminding Association (SCMA) also say the number of childminders leaving the sector is forecast to double by 2026. 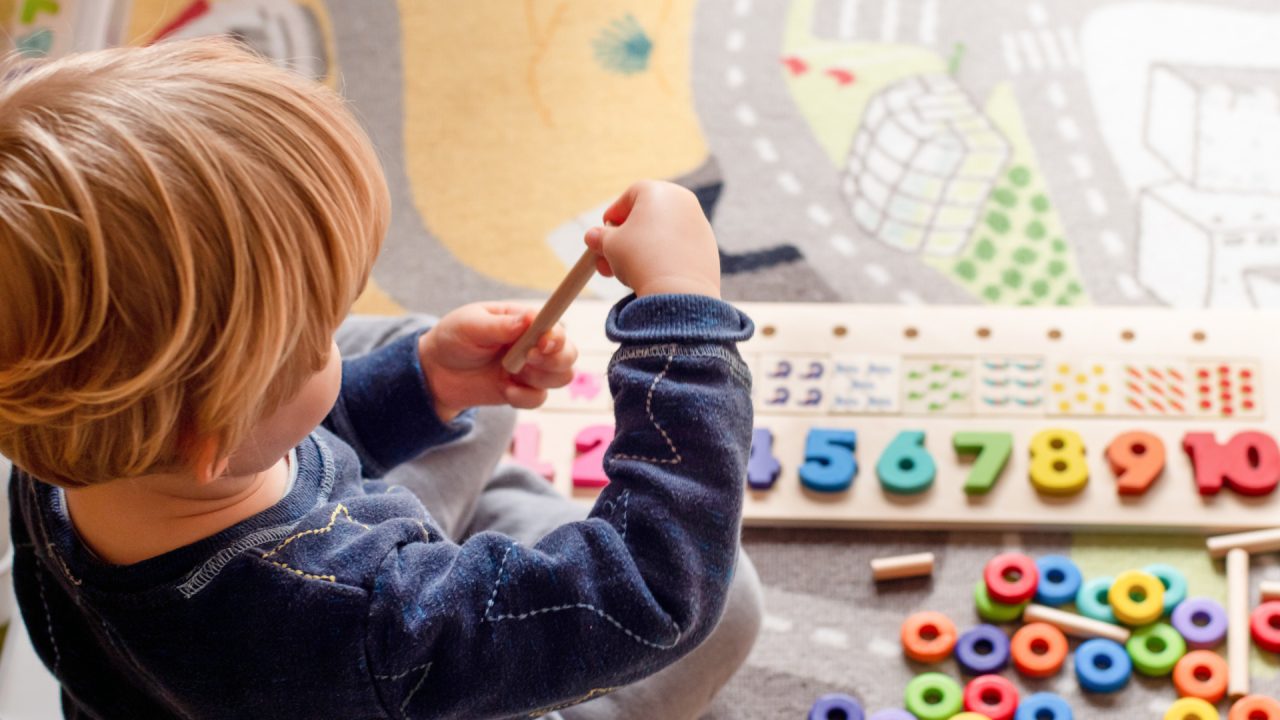 The clock is ticking for Scotland’s “crisis-hit” childminding sector, as more than a third of carers have left the profession in just eight years.

The stark warning comes from a leading organisation who say the sector is in crisis with 34% of childminders having quit since the expansion of funded early education in 2016.

The Scottish Childminding Association (SCMA) also say this is forecast to double by 2026, when a 64% drop in numbers is expected.

The association’s Early Learning and Childcare Audit has issued a list of recommendations which the organisation said could help support recruitment.

It said the Scotland-wide drive to recruit 12,000 additional staff into nurseries to support the expansion of the funded hours policy has had a destabilising effect on the childminding sector.

Of childminders who responded to the audit, 82% said there has been a “very significant” or “significant” increase in paperwork, with many saying they do an extra five hours of form-filling every week.

One Scots childminder, Barbara Dennistoun, told how she recently dropped her operating hours by one full day per week in order to help cope with the extra paperwork.

Ms Dennistoun, from Cambuslang, is a convener of the SCMA and has been a childminder for 20 years and an ELC provider.

The changed to her working hours comes at a £700 per month reduction in her income.

She said: “I am a childminder because I want work with children. However, as a sole childcare practitioner, I was finding it increasingly difficult to manage the amount of paperwork and quality assurance, which is duplicated across so many sources. It’s frustrating as I’m constantly providing the same information to different people. Something had to give.

“I’m having to protect this allocated day during the week for paperwork to enable me to spend time with my own family at weekends.  I still work a full day on my business doing paperwork – I just don’t get paid for it.  Ironically, I am also having to turn parents away looking for childminding places as I now don’t have capacity.”

SCMA chief executive Graeme McAlister said more than 1,900 childminding businesses have now been lost along with 11,000 places since the extra funding began.

He also warned “these losses cannot be sustained”.

He said: “Two years ago, SCMA also warned that we had the makings of a workforce crisis. That crisis is now here. Shortages of childminders are being experienced all around Scotland.

“We have reached a critical crossroad and time period within which to act – to allow childminding to become less and less available, and potentially disappear altogether as a form of childcare in Scotland, or to act decisively and intervene before it is too late to safeguard childminding for children and families around Scotland. The clock is ticking.”

The research which was commissioned by the Scottish Government, revealed that the majority of local authorities had not carried out an impact assessment of early learning expansion plans of local childminding businesses.

Mr McAlister said the shortage of childminders is “impacting on parental choice” and will impede Scottish Government commitments for one-year-olds and school-aged childcare.

He said: “With shortages of childminders all around Scotland, demand outstrips supply and there is a need and opportunity to establish many more childminding businesses which can provide a rewarding, flexible career.”

The SCMA chief said his organisation has “piloted a supported model of childminder recruitment in remote and rural areas, which is successfully recruiting childminders in areas others have not been able to” and that it now needs to be scaled up.

“We want to encourage more people into childminding and we are working with the Scottish Childminding Association and other partners to address the decline in the childminding workforce – a trend that is mirrored elsewhere in the UK.

“We also want to see new childminding services developing in areas with limited access to this unique form of early learning and childcare. That is why we are supporting a recruitment pilot being led by the SCMA and partners, aiming to recruit and train 100 new childminders in remote and rural areas.”