Coronavirus: Christmas relaxation of rules to go ahead

However, the Scottish Government said new strengthened guidance will be issued later on Wednesday regarding restrictions. 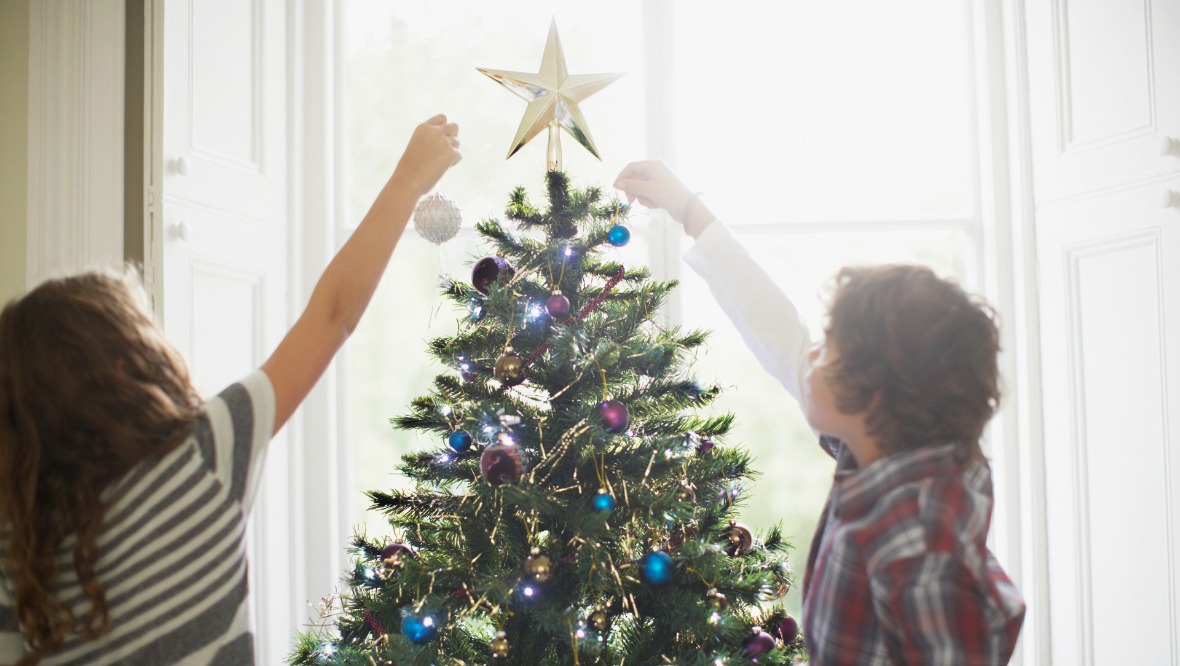 Plans to allow families and friends to mix over Christmas will go ahead but new strengthened guidance will be issued later on Wednesday, Nicola Sturgeon has confirmed.

Talks between the UK Government and leaders of the devolved administration are understood to have backed the planned relaxation of restrictions despite warnings from medical experts about the dangers.

They are working on a joint statement, indicating that a four-nations approach will continue.

Under the festive bubble rules, up to three households will be allowed to mix between December 23 and 27.

Sturgeon said governments across the UK did “not intend to take away the flexibility” over Christmas.

The FM added: “That, in my view, wouldn’t be fair at this stage and wouldn’t be realistic either, and may risk undermining, rather than strengthening, compliance with the overall Covid guidance.”

She said updated guidance about Christmas would be issued later on Wednesday and that she hoped this would be agreed across the UK.

Sturgeon added the safest way to spend Christmas was “unequivocally” to stay within your own household and your own home and said any interaction with other households should ideally be outdoors.

But said if people feel it is “essential” to meet with others indoors, this should be for one day only and not overnight.

She said case levels in Scotland were “at the moment lower than in other nations” but stressed the need to consider the “evolving situation”.

The FM said: “The pragmatic considerations that led us to agree some limited flexibility over Christmas have not gone away.

“We recognise in some cases the isolation caused by being alone over Christmas will in itself cause harm to people’s welfare and we understand that some people will simply not be prepared to leave loved ones alone over the whole Christmas period, and especially on Christmas Day.”

She also said that some people will have made plans for the festive period, adding: “It is for those reasons we decided, across the four nations, to give people some clear boundaries across the Christmas period.”

She said that “on balance” this was “still the right approach to take”.

Following the decision to keep the rule plan for Christmas, the Prime Minister urged people to “exercise extreme caution” as they celebrate.

At Prime Minister’s Questions, Boris Johnson said it was right to “stress the importance of people taking care this Christmas”, particularly due to the risk of asymptomatic transmission of coronavirus.

He told MPs: “We should exercise extreme caution in the way we celebrate Christmas.

“We can celebrate it sensibly but we have to be extremely cautious in the way we behave.”