The detailed report recommends that every local authority should have an armed forces lead officer. 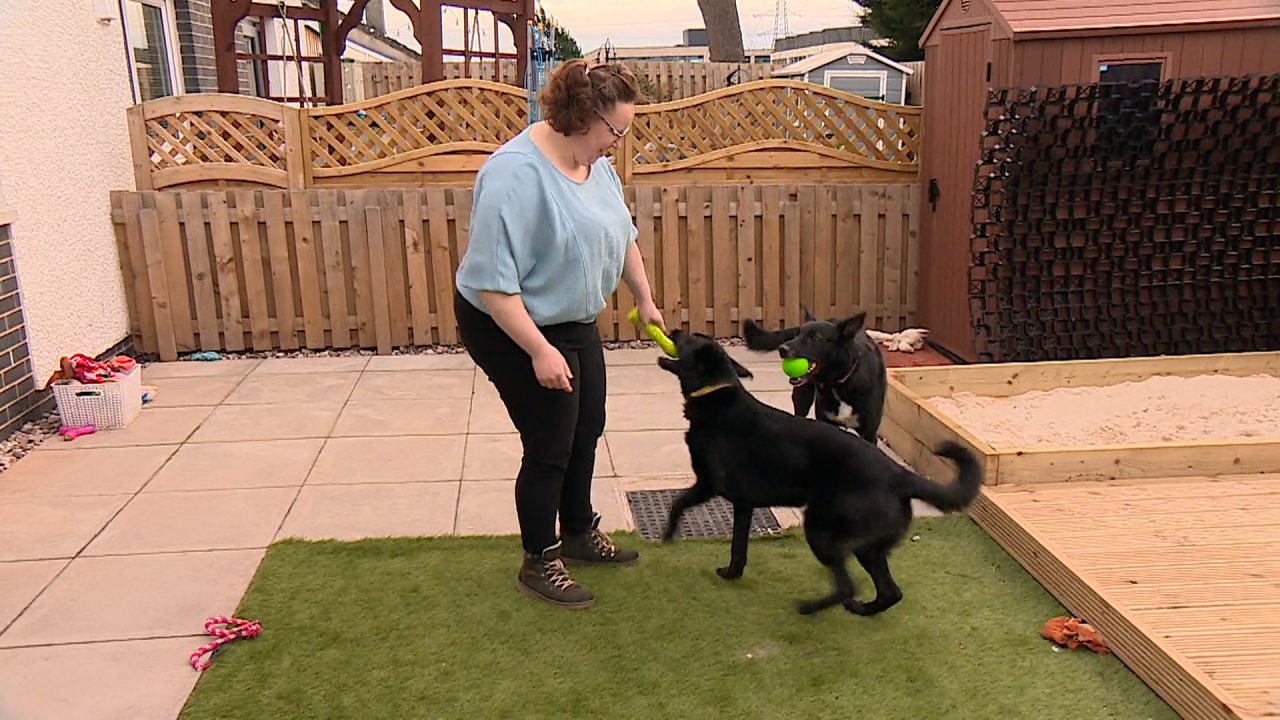 Every local authority in Scotland should have an armed forces lead officer as part of the efforts to tackle homelessness amongst veterans, it has been suggested.

The recommendation was included in a new report focused on the issue produced by the Veterans’ Scotland Housing Group charity.

They were asked by the Scottish Government to look in detail at the factors which lead or contribute towards homelessness among people leaving the forces.

Amongst the findings outlined in the report is that veterans affected by homelessness are more likely than non-veterans to experience rough sleeping and other complex issues.

The report also indicated that homelessness can occur many years after discharge from the forces due to what is known as ‘delayed transition’.

It is attributed in part to a possible reluctance of those to seek help, or the deferred impact of previous trauma.

‘There isn’t enough information, you don’t really know who to go to.’

Sam was a combat medical technician in Afghanistan before a knee injury and post-traumatic stress disorder led to her being medically discharged.

When she returned home she struggled to find settled housing.

“There isn’t enough information, you don’t really know who to go to,” she told STV News.

“When you’re in the army everything is done for you, especially if you joined when at 16 or 18, you have never went through that process of renting your own house or doing any of that before you have joined.”

Sam was eventually able to move into new homes made especially for veterans in Cockenzie in East Lothian, but finding somewhere to live still remains a serious issue for those who have served in the forces.

Approximately 800 homelessness applications annually in Scotland are from households with a member who was previously in the services, however concerns remain that the true figure could be higher.

Dr Steve Rolfe, from the University of Stirling, was commissioned by the Veterans’ Scotland Housing Group to write the report.

He said: “One of the things we identified that’s come out of previous research and was also highlighted by the people we spoke to for this report, is that when veterans do get into housing difficulties, because of the complexity of that housing system – and in some cases they don’t understand it – having a single point of contact, someone that can help them navigate through that system is really key.”

Housing secretary Shona Robison MSP said the report highlights challenges, as well as where improvements can be made.

“I welcome this report and thank everyone involved for the time spent developing its recommendations. We’re working to end homelessness in Scotland once and for all,” said Robison.

“We are also continually aware of the great sacrifices that veterans have made they cannot be allowed to suffer any disadvantage as a result of their service.

“This report highlights the challenges and where improvements can be made, and we will continue to review the findings as part of our work to ensure everyone in Scotland has a home that meets their needs.”

Kevin Gray, CEO of Veterans Housing Scotland and chair of the Veterans’ Scotland Housing Group, said that nobody should have to face homelessness.

“Working with committed colleagues in the veterans community, charity sector and people with lived experience of homelessness willing to devote time and energy to produce a pathway that will prevent homelessness has been incredible, thank you to all those involved,” said Mr Gray.

“Nobody should have to face homelessness and this report supports the overall aim of reducing and preventing homelessness for veterans in Scotland.

“It should be looked upon as a credible tool to support people who have served their country, moved on and require a settled home.

“Our aim must be to provide affordable and appropriate housing that allows military veterans and their families to lead active, dignified and positive lives when their service comes to an end, while remaining connected to support organisations throughout Scotland and networks of people with similar experiences.”