'When bills can't be paid, food is one of first things people cut back'

Citizens Advice Scotland said there has been a 'big increase' in food bank use. 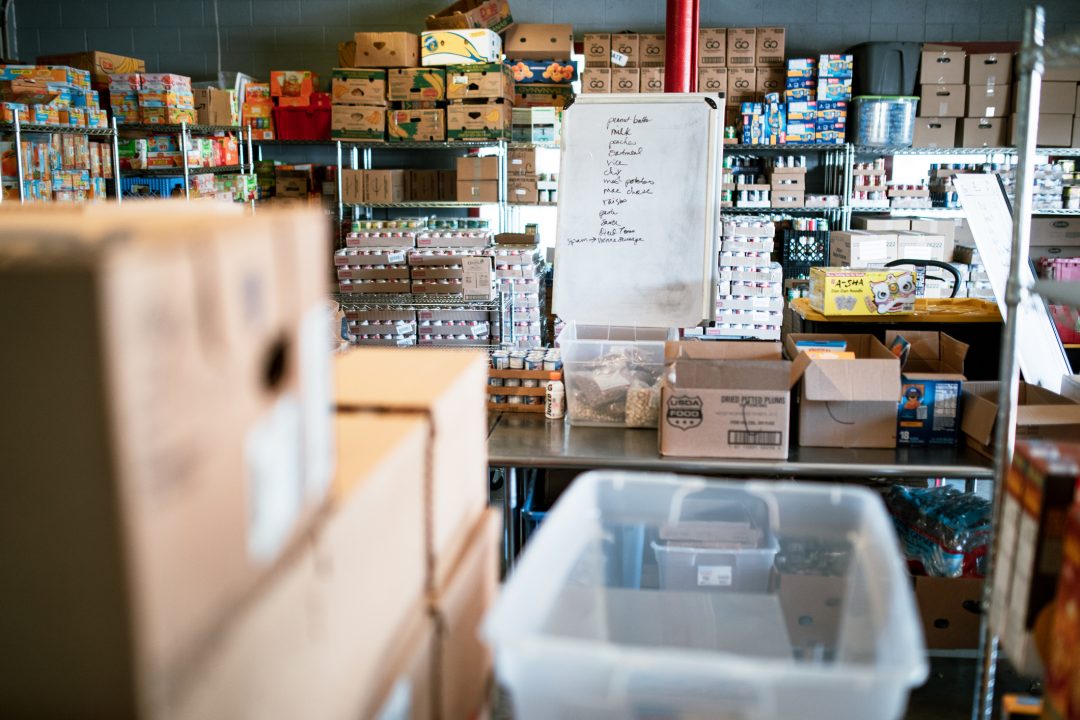 The cost-of-living crisis will be with us for “quite a while”, according to Citizens Advice Scotland, amid calls for greater investment to help people who are struggling.

It comes ahead of the first payment being delivered by the Department for Work and Pensions (DWP) in July aimed at helping ease the pressure for millions of households.

Those from low-income backgrounds will receive an initial £326 payment on July 14, with a second payment of £650 due in autumn.

Meanwhile, pensioners will receive an extra £300 during winter, alongside the winter fuel allowance.

“When people just don’t have the money to pay their bills, food is one of the first things that they cut back on”

However, he has underlined the need for long-term investment to help ensure people are able to get through the next few months and years.

“At the Citizens Advice Bureau we’ve seen an increase in advice for people with debt problems, people already struggling to pay their energy bills.

“Maybe most worryingly of all, we’re seeing higher referrals for food banks, so it’s quite clear that the cost-of-living crisis is really putting a squeeze on people’s incomes.

“I think these one-off payments will help, but we have another energy price cap increase to go up in October.

“We’ve not even hit the winter usage of fuel and that means this cost-of-living crisis is going to be with us for quite a while.

“So, while I think the short-term payments are good, we need some sort of long-term, sustained investment in social security and other support as well to make sure that people can make it through the next months and even years.”

“I think it was encouraging to see one-off support of this level, it is going to help people,” he said.

“But I think certainly in particular with social security rates we saw that Universal Credit has already fallen behind where inflation is at now.

“We wanted to see an uprating of that more directly to make sure that the people on the lowest incomes just have enough to be able to pay their bills and buy food day-to-day.

“So, that’s the kind of thing that we want to see going forward, more sustained, foundational investment in the social security system that’s open to everyone.”

The policy officer said that his organisation had seen a “big increase” in food bank use.

He urged people who are struggling to come into the Citizens Advice Bureau for help.

“When people just don’t have the money to pay their bills, food is one of the first things that they cut back on,” he said.

“Food and energy is the two sort of costs that people can think they can go a couple of days without, which is obviously a horrible situation to be put in and a really hard place.”

He added: “We would always say that if somebody is facing that kind of difficulty, we would recommend that they come into Citizens Advice Bureau.

“We can run an income maximisation check to make sure that people are getting all the support they’re entitled to and also just look at people’s debts and make sure they’re managing their money as well as possible.”