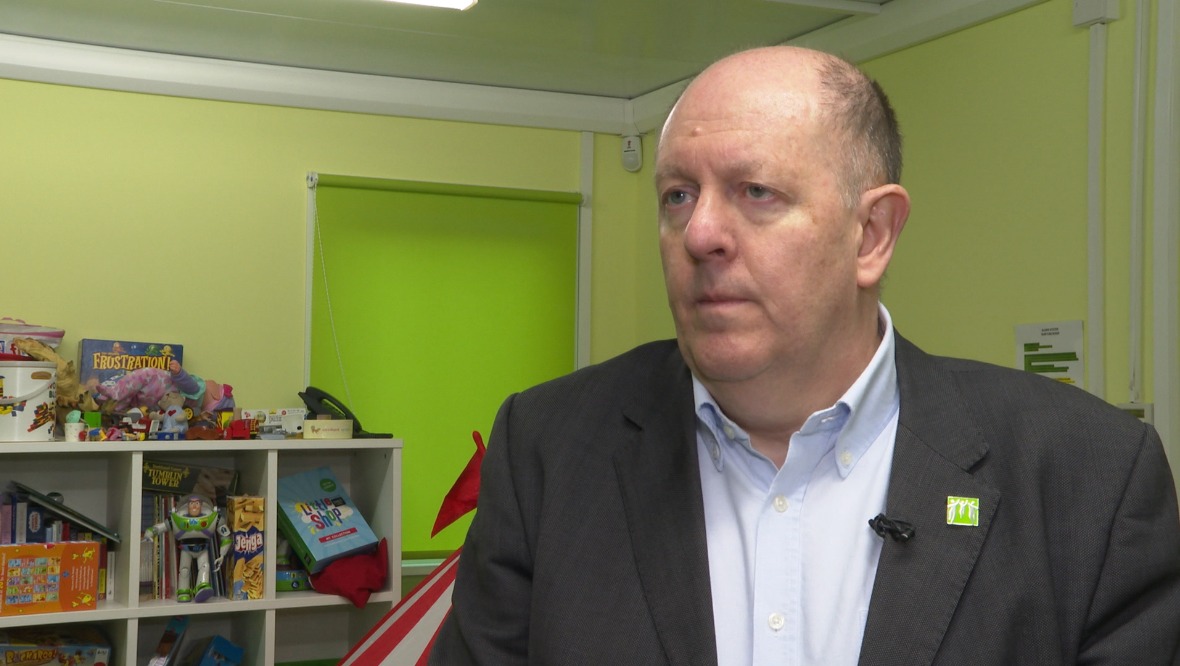 The head of a charity which ran homes where children were abused has told STV News the organisation “absolutely apologises” for what happened.

It’s the first time Martin Crewe, director of Barnardo’s Scotland, has taken part in an interview since the Scottish Child Abuse Inquiry published its findings in January.

Lady Smith’s report covered establishements run by Barnardo’s, Aberlour and Quarriers between 1921 and 1991.

Mr Crewe said: “We absolutely apologise for what happened to those individuals.

“Any instance of abuse is absolutely unacceptable.”

The inquiry found establishments run by the three charities were places where many children felt “isolated, afraid, vulnerable and abused”.

Mr Crewe said today that there were better safeguards in the care sector, but there was no room for complacency.

He said: “We are also much more aware of abuse as an issue so things have improved but the cast-iron guarantee, nobody working in this field can give.”

Both Aberlour and Quarriers declined requests for interviews.

The next phase of the Child Abuse Inquiry will look at boarding schools and is expected to begin hearing evidence in the summer.

Before that, later this month, Lady Smith will hear from more witnesses who were child migrants.