The treatment involves physically removing blood clots in the brain. 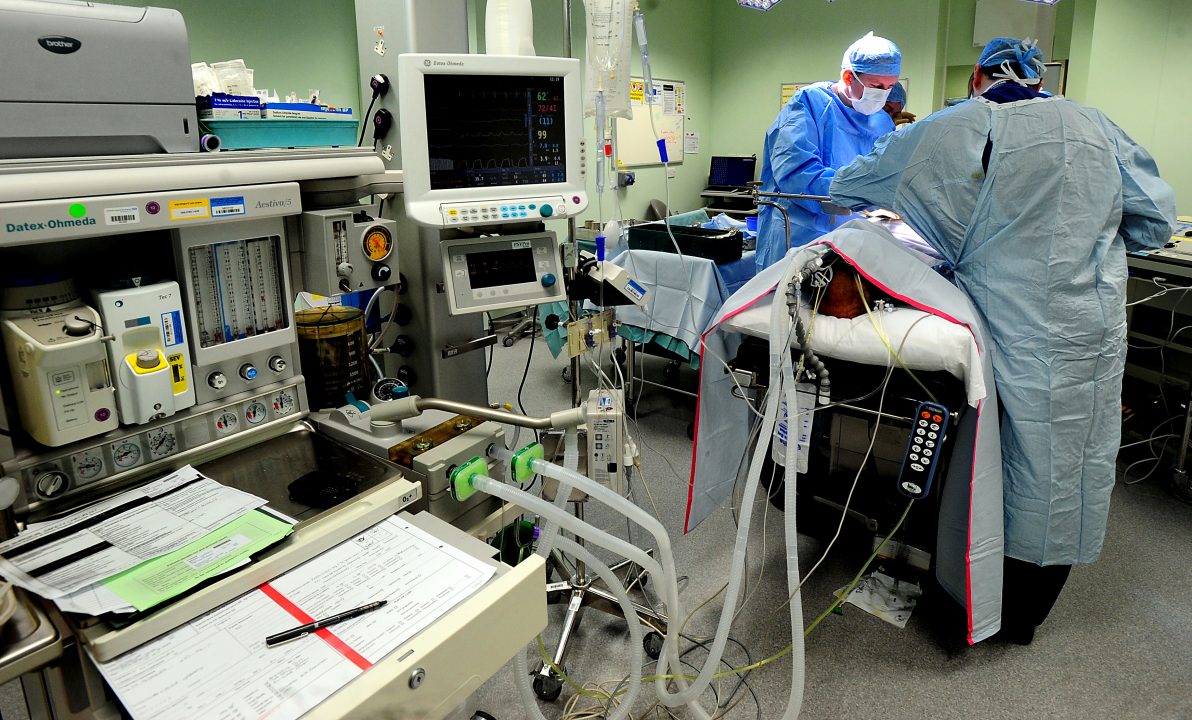 Charities and medics have warned that plans to cut funding for a type of stroke treatment called thrombectomy would be a mistake.

The treatment, which involves physically removing blood clots in the brain, can result in some stroke patients being able to walk and talk again.

The Stroke Association and Chest Heart & Stroke Scotland (CHSS) charities say £7m is being cut from the national thrombectomy service, and a recruitment freeze has been imposed.

Their calls to reverse the cuts have been backed by more than 150 clinicians across Scotland.

Members of the thrombectomy advisory group, which is part of a national plan to improve stroke care, were advised of the cuts on October 14.

The Scottish Government has committed to rolling out a national thrombectomy service which would carry out 800 procedures each year.

Jane-Claire Judson, chief executive of CHSS, said: “CHSS and the Stroke Association are united in our plea to the Scottish Government to stand by its commitment to a national thrombectomy service.

“It is unthinkable that the Scottish Government will deny Scots a treatment we know will make a huge difference to their lives for the sake of a small short-term budget saving.

“Hundreds of Scots who have a stroke each year should be able to trust they will get the best possible medical attention and chance of making a full recovery.”

“It can change the course of recovery from stroke in an instant, and is one of the most effective medical interventions ever developed.

“We understand the financial pressure the Government is under, but to cut a service that improves patients’ lives while saving money would be a serious mistake.

“The current resource crisis should lead to thrombectomy being prioritised, not cut.”

Health secretary Humza Yousaf said the “financial situation facing the Scottish Government is the most challenging since devolution” and he and his Welsh counterpart had called on Westminster for additional funding.

“Despite this, thrombectomy expenditure of £7.9m is up by almost 20% on the last financial year and we have managed to increase funding available to health boards this year, despite the financial pressure,” he said.

“We’ve invested more than £16m delivering a thrombectomy service and we’ll continue to work with boards – and charities like CHSS and the Stroke Association, who I met last week – to further develop this.”