‘Cautious’ roadmap out of lockdown drawn up for Scotland

The First Minister said getting more children back into education would be of the utmost priority. 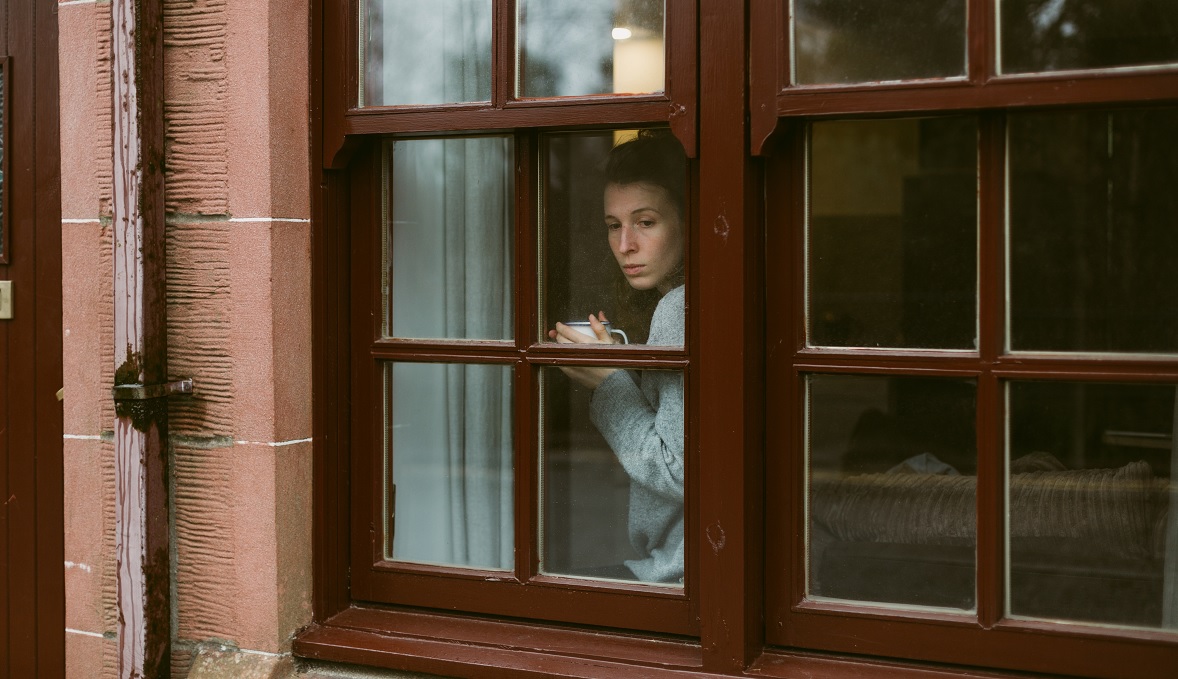 The First Minister has said Scotland’s roadmap out of lockdown “will not be identical” but may have “broad similarities” with those announced for England later on Monday.

During Monday’s coronavirus briefing, Nicola Sturgeon indicated that returning children to education was the priority as Scotland looks to ease it’s way out of lockdown restrictions placed broadly across the country in December.

Prime Minister Boris Johnson is expected to announce schools will reopen on March 8 and that up to six people will be allowed to meet outdoors from March 29 as part of England’s plan to lift lockdown restrictions.

While Sturgeon said some of the plans may have “broad similarities” to those due to be set out for Scotland, she warned it was “vital to learn from past experiences” and to not lift restrictions too quickly.

Scotland’s route of lockdown will be unveiled on Tuesday by the First Minister at Holyrood, the day after younger primary pupils returned to school.

“Firstly from what I read about the announcement the Prime Minister is likely to make later, and I welcome this, he’s likely to set out a careful and cautious way forward and I think that’s really important.

“I think it’s vital that we learn from past experiences and similar to us, it seems that they will prioritise children and education and getting life back to normal for young people before doing other things.

“I think the principles will be the same, we’re living through the same pandemic, there is a limit to how much it is sensible to diverge in the circumstances we are facing in common.

“But clearly we will make our own judgements about the particular order and the particular timing of that because the data is not identical in each of the four nations.”

Meanwhile, Scotland has recorded 715 new coronavirus cases in the past 24 hours and no deaths.

It brings the death toll under this measure – of people who first tested positive for the virus within the previous 28 days – to 6,950.

Scotland’s test positivity rate now stands at 6.6%, up from 5.5% the previous day.

There are 1141 patients in hospital with recently confirmed Covid-19, a rise of nine in 24 hours, with the number in intensive care remaining unchanged at 99.

Meanwhile a total of 1,445,488 had received their first dose of a coronavirus vaccine, an increase of 13,546 from the previous day.