According to NHS boards across Scotland, 2016 people are currently in hospital with confirmed or suspected Covid-19. 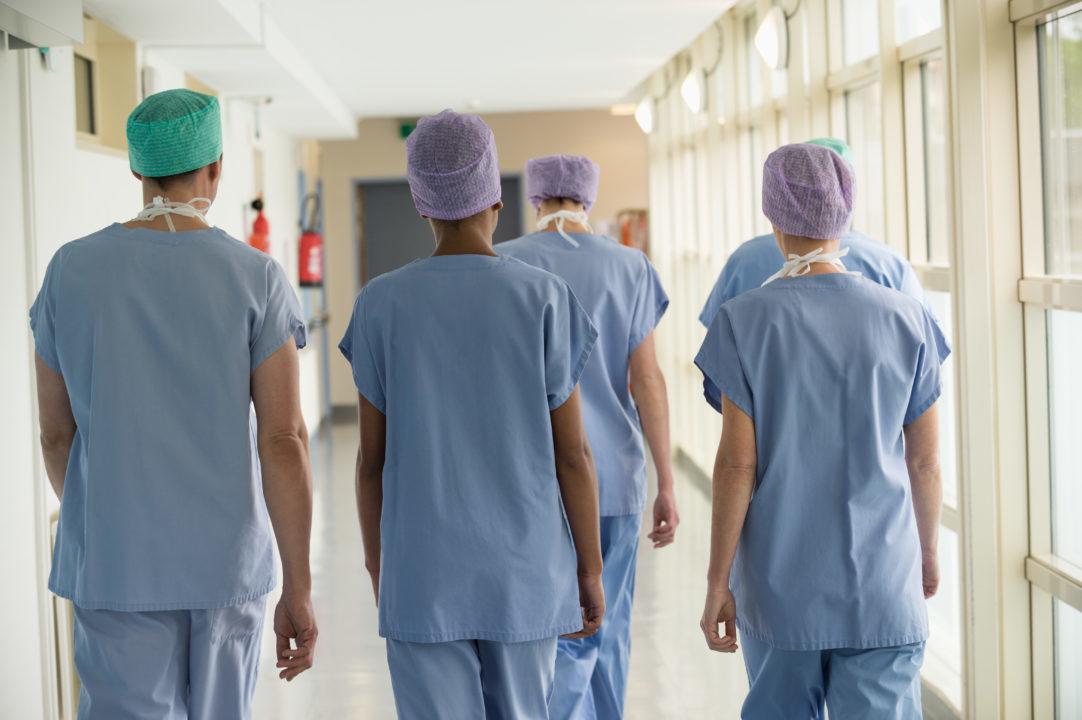 Nicola Sturgeon has said there’s “cautious grounds for optimism” that coronavirus hospital admissions are starting to tail off.

According to NHS boards across Scotland, 2016 people are currently in hospital with confirmed or suspected Covid-19 – an increase of five overnight.

Out of those, 151 patients are in intensive care – six fewer than what was reported on Sunday.

Speaking at the Scottish Government’s Covid briefing on Monday, the First Minister said: “I don’t want to overstate this because the pressure on our NHS continues to be acute and is likely to be so for some time yet, but we think we may have some cautious grounds for optimism that admissions to hospital are starting to tail off slightly.”

Sturgeon confirmed that a further four people have died in Scotland after being diagnosed with coronavirus.

The death toll of those who had tested positive now stands at 5709, however weekly figures on suspected Covid-19 deaths recorded by National Records of Scotland suggest the most up-to-date total is at least 7448.

Of the new cases reported on Monday, 224 are in the Greater Glasgow and Clyde region, 138 are in Lanarkshire and 87 are in Ayrshire and Arran.

Sturgeon said there has been “early evidence” that lockdown measures across the majority of Scotland are working.

She said: “We are seeing some early evidence that these restrictions are working, which is positive.

“We think they are starting to reduce case numbers and while it will take a bit of time yet to feed properly into admissions to hospital and ICU, we also hope that we might be starting to see some early positive signs too.”

As of 8.30am on Monday, 415,402 people have received their first dose of the coronavirus vaccine.

The First Minister said the Scottish Government is on track to meet its target for the vaccination of everyone over the age of 70, which has been set for the middle of February.

Sturgeon told the briefing that 95% of residents in adult care homes and 95% of health workers have now been vaccinated, with 46% of all people over the age of 80 given a jab, up by 9% since Friday.

From Monday, Scots aged between 70 and 79 will receive letters inviting them for their inoculation.

The First Minister said: “It’s in your interests and obviously in everybody else’s interest for you to accept the appointment and get vaccinated as soon as possible.”