Candidates aged 16 and 17 could stand at next Holyrood election 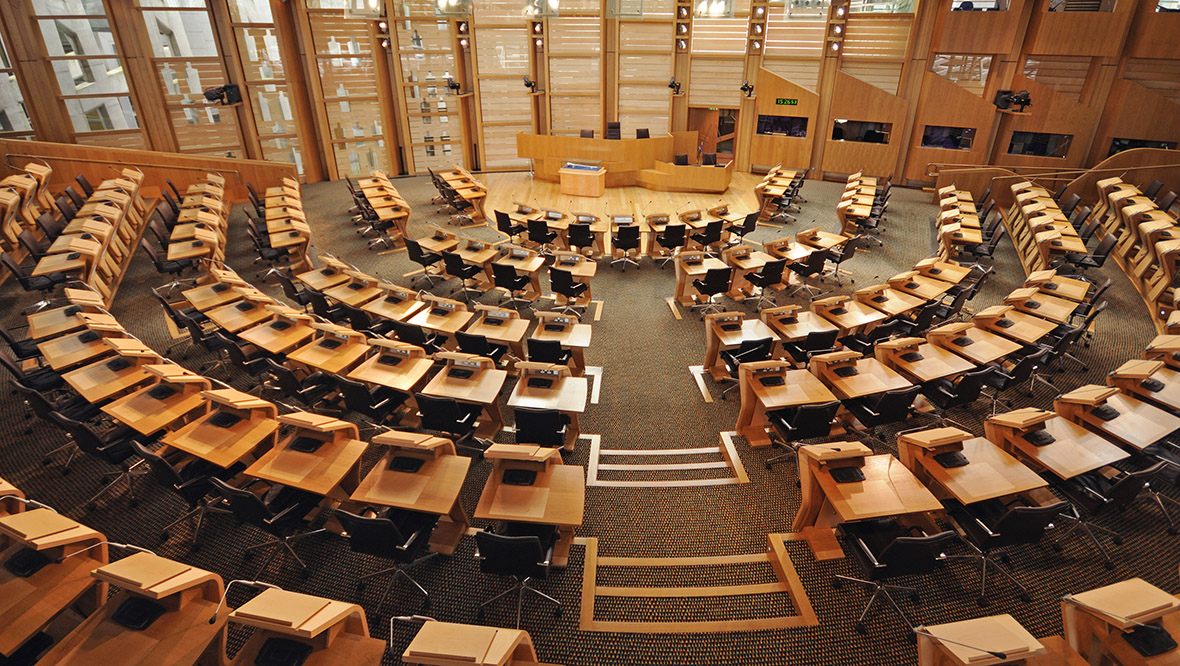 Youngsters aged 16 and 17 could be able to stand as candidates in local and national elections under plans being set out by the Scottish Government.

A public consultation on the issue will launch later this year to seek views on whether the plans can move ahead to lower the minimum age of election candidacy from 18 to 16.

They are part of a wider Programme for Government, which will seek consultation on a number of electoral reforms.

Teenagers aged 16 and 17 were allowed to vote in the 2014 Scottish independence referendum and that right was extended to the Holyrood elections in spring 2016.

The upcoming consultation, which is expected to receive cross-party support, would allow 16 and 17-year-olds to represent their constituencies in parliament.

It is a move welcomed by Emma Roddick, who is the SNP MSP for the Highlands & Islands and the youngest parliamentarian in the Scottish Parliament at the age of 24.

She said: “Having spent time in both the Highland Council chamber and Holyrood, I know first-hand what a difference it makes when you have a diverse group of voices.

“Between technological advances, societal change, and impactful events like Covid, people under 30 now have had a very different experience growing up, finding housing and employment, and becoming adults than those from previous generations.

“If you want good policy, it’s important to have that mix of experiences in the room raising issues that others wouldn’t see.

“And, having spent time with many impressive young people in the Highlands and Islands who are politically active, I can’t see a downside to involving them in the conversation by extending the right to appear on a ballot paper to them and giving them a platform to share their views.”

Next month’s local elections could be the last where 16 and 17-year-olds are unable to register as candidates if the proposed changes are given the go-ahead.

“Later this year, we will launch a public consultation to seek views on whether 16 and 17-year-olds should be able to stand as candidates in Scottish Parliament and local government elections.

“The consultation will also cover a number of electoral reforms, as set out in the Programme for Government 2021-22.”