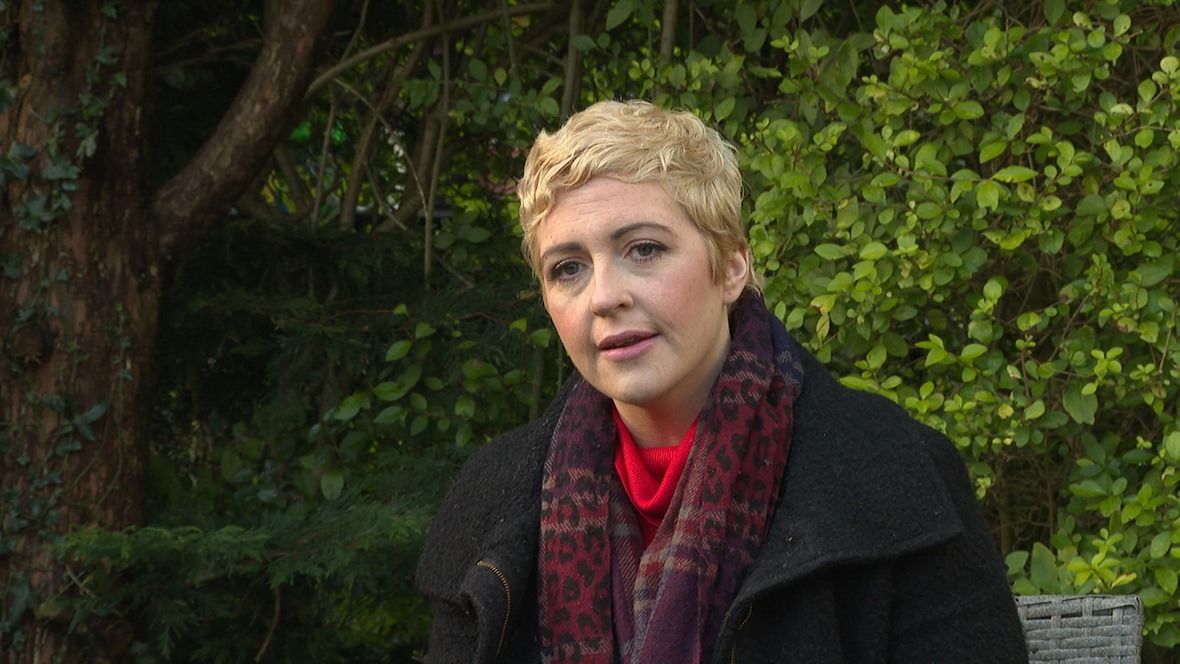 A leading cancer charity has had to cut research funding by more than £40m due to the pandemic.

Cancer Research UK fears that figure could treble if the UK Government doesn’t step in to help, as most of its fundraising events have been cancelled.

Funding is being prioritised for existing cancer trials.

Meanwhile, a survey found that 40% of charity-funded early career researchers have considered leaving the field due to the cuts.

First-year PHD student Mahnoor Mahmood is studying how DNA mutations in the ‘powerhouses’ in our cells – structures called mitochondria – can cause cancer.

She said: “If I had been applying this year I don’t even think this position would have been available.

“We are quite a new group, I don’t think our group would have existed in the first place. It is something that is nagging me at the back of my head – what will happen in four years’ time or will I need an extension if I need to stay longer?”

Following the cancellation of fundraising events such as Race for Life, Cancer Research UK is expecting a £160m drop in income in the year ahead – meaning a £44m cut to research funding.

The charity’s public affairs manager in Scotland, Kirsty Slack, said: “We’ve taken the decision to prioritise funding for our existing trials, but that cut in income might impact our ability to fund as many trials in the future.

“So we’re really concerned about what this means for progress.”

Mum-of-two Lori Delaney knows all too well the importance of research.

One year ago, she was diagnosed with grade-three breast cancer. Her treatment had to be changed and condensed when the pandemic hit.

She is now on the drug tamoxifen for the next ten years.

Lori said: “A drug which wouldn’t exist if it wasn’t for Cancer Research UK. It’s not a lovely drug to be on, but better than the alternative.”

Lori is grateful for the research that has given her treatment options, but is concerned about the impact of reducing funding.

She said: “For a lot of people that wouldn’t mean anything, but when you’ve been in the middle of it, it does because you know how safe that makes you feel, the amount of research that is behind that.”