‘Cancer can’t become the forgotten C of this pandemic’ 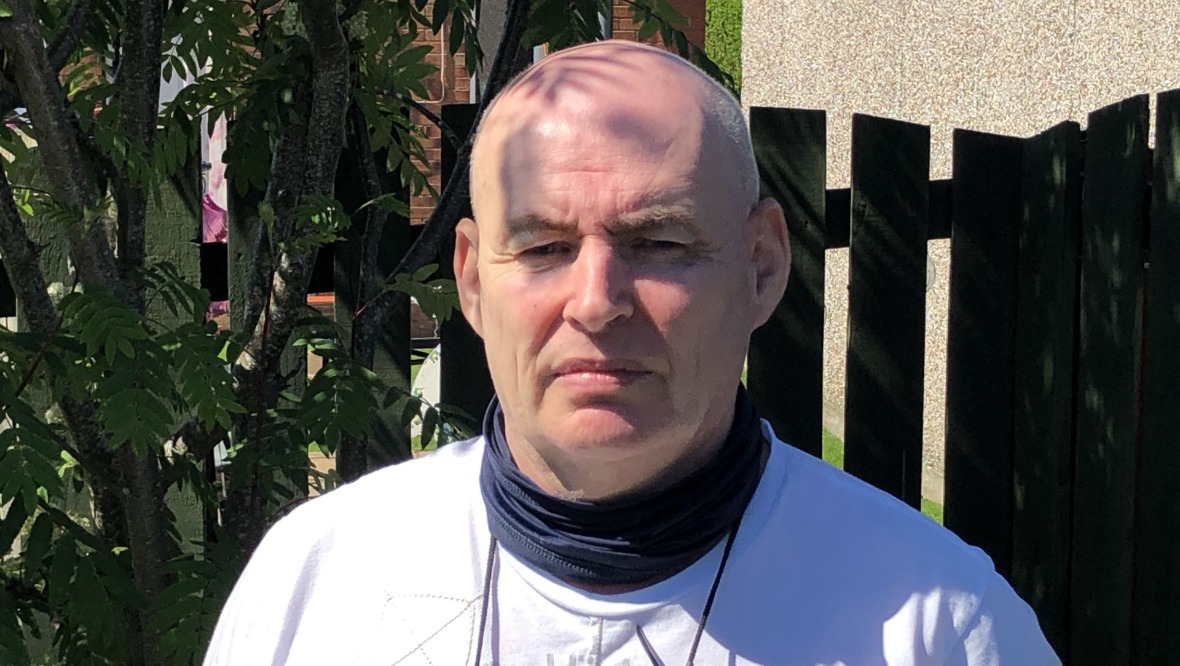 Cancer patients with treatments on hold because of coronavirus restrictions are urging the NHS to resume normal service as soon as possible.

The pandemic caused a temporarily halt of routine screening for breast, bowel and cervical cancers and the cancellation of some surgery.

There has also been a drop in the number of patients reporting suspicious symptoms to their GPs.

Charities and opposition politicians say continued delays will cause more people to die unnecessarily and are calling for screening and operations to resume.

They also want the Scottish Government to explain its plans for tackling any backlog caused by lockdown restrictions.

Marion O’Neill, head of external affairs in Scotland for Cancer Research UK, said: “The key thing is that cancer doesn’t stop because of a pandemic. Early diagnosis followed by swift access to the effective treatments remain as important as ever during this time.”

Around 32,000 people in Scotland are diagnosed with cancer each year and 12,000 of those require surgery for their initial treatment – but many ops have been suspended.

The Royal College of Surgeons of Edinburgh last month reported that one-third of its 15,000 members across the UK had halted procedures.

‘A guillotine coming down’

One such patient is Richard Wright, 61, from Springboig, Glasgow, who was diagnosed with prostate cancer in December.

On March 25, he should have undergone a prostate removal op and biopsy to see if his cancer had spread — but it was cancelled at a few days’ notice.

That father-of-three said: “I was obviously very upset. To be so close. This was just a guillotine coming down, saying there is the date, we’re cutting it off.

“There must be other people like me sitting there going, when are we re-starting?

“My worry is that the cancer has actually gone further than we thought and it might mean that I may have the option of other therapies or it may have actually moved and my life has shortened in some way. I don’t know.

“So am I in danger? Nobody can tell me; my doctor can’t tell me because there’s been no checks since, because you can’t go to hospital.

“I can hack being isolated, I can hack staying in the house, I can hack going once a week to the shop, but I can’t hack not knowing. I need to know when they’re going to start the surgeries — give me some hope. That’s all any of us want.”

But they have been cancelled for the past two months due to the risk of coronavirus.

The 59-year-old health and safety training instructor from St Cyrus, Aberdeenshire, said: “Not receiving them is a concern, without a doubt because I’m not sure what it might be doing to me or when the treatment will resume.”

Edinburgh’s Western General Hospital this week said it was maintaining 80 to 90% of non-surgical treatments such as chemotherapy.

Some patients are not coming forward because they wrongly believed the NHS is solely focused on Covid-19 — while some GPs are suspected of being reluctant to make hospital referrals for the same reason.

One patient in Lanarkshire told STV News his GP made a referral over a suspicious lump, but the request for a hospital appointment was rejected due to the prioritisation of coronavirus.

Dr Smith said on Tuesday the referral rate has since risen by 50%.

But Janice Preston, of Macmillan Cancer Support charity, warned: “Many cancer patients are still not coming forward and that’s a huge concern. Combine this with the paused screening programmes – there could be thousands of cancer diagnoses missed.

“We need to see this figure increase. Cancer must not become the ‘forgotten C’ in this pandemic so it’s crucial that a plan is put in place as soon as possible to address the reduction in referrals and to reiterate the message surrounding worrying symptoms.”

On Tuesday, the Royal College of Physicians of Edinburgh urged the Scottish Government and NHS to “move swiftly but carefully towards the restoration of planned medical procedures”.

There was a similar call from Scottish Conservative shadow health secretary Miles Briggs, who said: “Over the last two months, in so many ways, people have selflessly put their own needs on hold.

“But further delays will mean more patients could have poorer outcomes. It is now over two weeks since NHS England restarted cancer treatments, we could too.”

A Scottish Government spokesperson said: “The majority of cancer treatments have continued throughout this pandemic, and we are seeing a steady increase in cancer referrals.

“However, some patients’ treatment plans will change to minimise their individual risk of Covid-19. Those that require changes will always be made on a clinical basis and should be made in discussion with the patient and clinical team.

“We understand the concerns patients who are experiencing a hiatus in treatment may have. The decisions that relate to their care have been made very carefully to ensure the best approach is taken.

“We are now starting to consider how NHS boards will begin to restart services, including screening and elective procedures.

“This will be using a phased approach – and over the coming weeks we will be developing a clinical priorities framework that will help to inform how the health and care system is aligned and managed during the next phase of the Covid-19 response, and beyond.”