Abi Campbell was told she was unable to fly with Jet2 despite having months left on her passport. 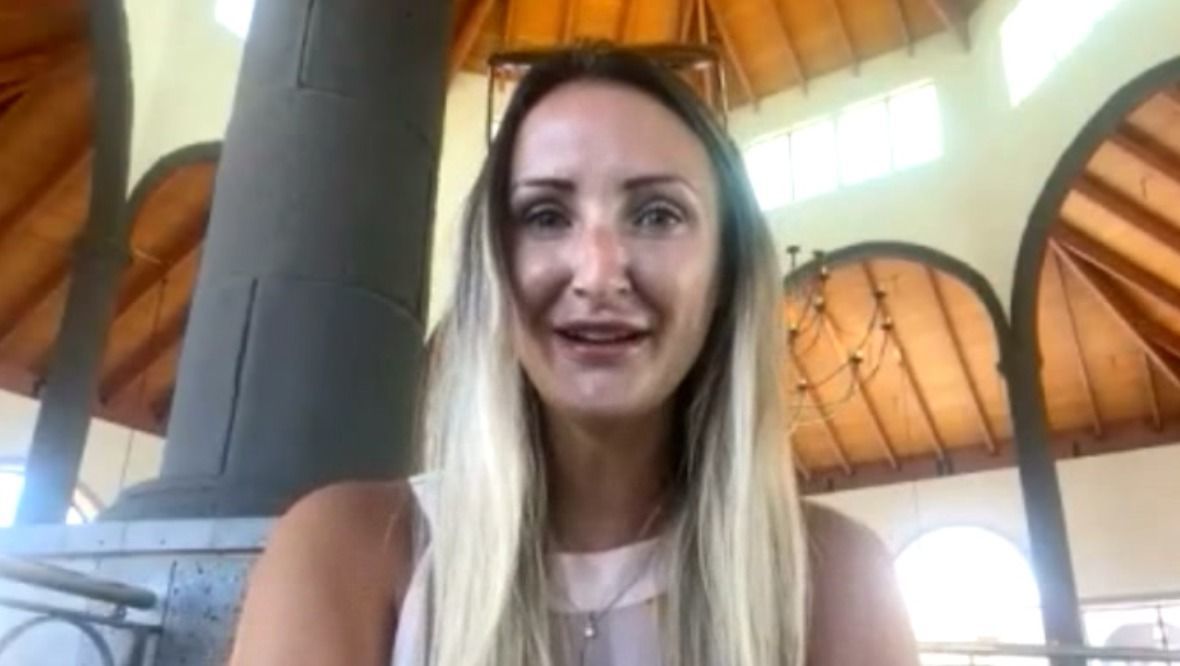 A woman has called for clarity over the expiration period of passports, after she was allowed to fly on one airline after being declined by another.

Abi Campbell travelled to Glasgow Airport with her family to fly to Tenerife on holiday when Jet2 said her passport was not valid.

The document expires in May next year but the issue date was August 2011, and under new Brexit rules, passports now expire ten years from issue.

Ms Campbell, who had extra months on her passport after changing her name when she got married, was heartbroken that she may miss her holiday.

However, having travelled to Prestwick Airport the following day, she was able to board a Ryanair flight to Tenerife with her family with no issues.

Ms Campbell says she was unaware of the changes to passport expiry in the UK.

She said: “We spoke to the [Jet2] supervisor, the highest person apparently we could speak to there, she said there was absolutely no way I was getting on the plane.

“She even said ‘oh this has caught quite a few people out, we’re turning a lot of people away’.

“Our question was, well why are you not making this a big deal, why aren’t you telling everyone about this new rule if it’s catching so many people out and ruining so many holidays, how did we not even know about it?

“They were just very matter-of-fact, like you’re just not getting on the plane.”

Ms Campbell believes both the UK Government and airlines should make passengers aware of the issue following the conflating policies in place by the two airlines.

“We were looking on all the government websites and the rules are just not clear, you really could interpret them different ways and kind of argue what you could and couldn’t do.

“I think the Government needs to make sure the airlines first of all understand what the rules actually are, and then there needs to be some sort of campaign to make sure that people are made aware of this, just so that everyone understands and holidays aren’t ruined.”

The UK Government website states: “​​Your passport must also be less than ten-years-old on the day after you leave. If you renewed your current passport before the previous one expired, extra months may have been added to its expiry date. Any extra months on your passport over ten years may not count towards the minimum period needed.”

A Jet2 spokesperson said: “As part of our pre-departure communications, we always remind customers to check the validity of their passport, in line with Government advice.

“We also point them to our travel requirements page on our website, where they can find more information on how to ensure that their passport is valid for travel and in line with Government advice.”

A Ryanair spokesperson said: “Ryanair complies with all EU/UK guidelines for travel.”