The furlough scheme has officially been ended by the UK Government. 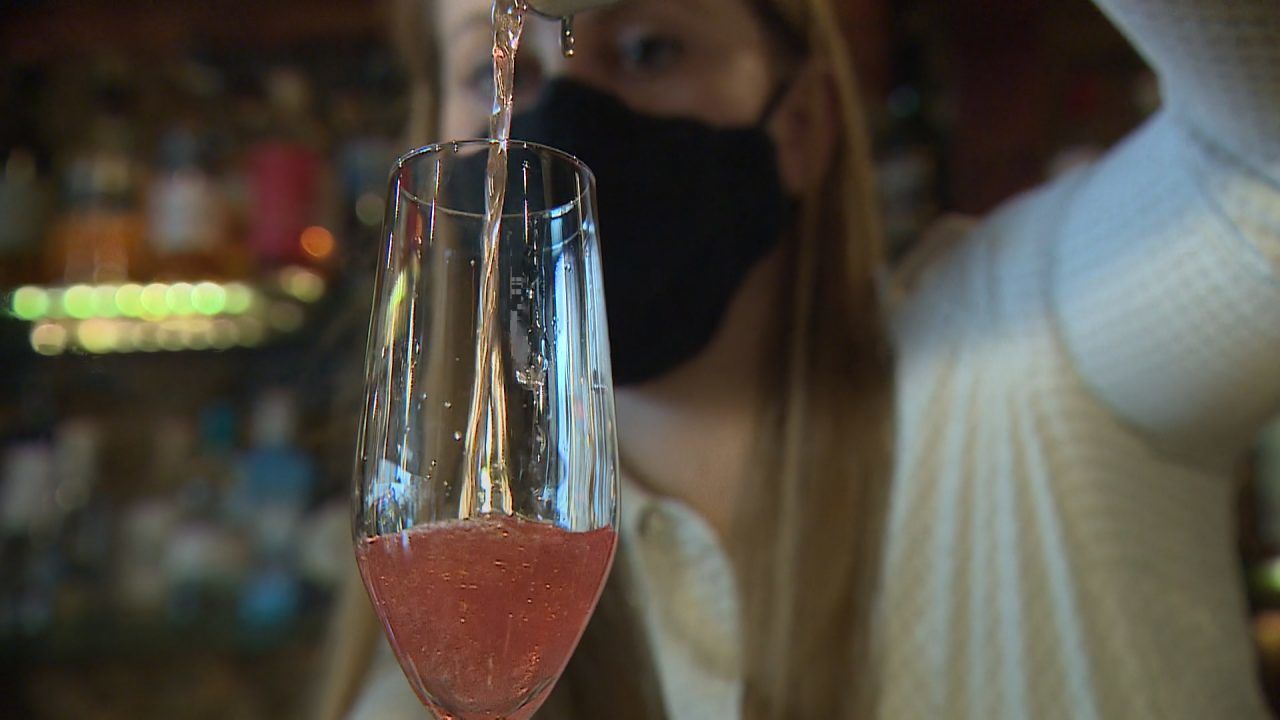 Concerns have been raised by businesses in Scotland as the UK Government’s furlough scheme comes to an end.

The Coronavirus Job Retention Scheme, which was introduced in March last year at the start of the pandemic, officially finished on Thursday.

It means that the method by which many businesses across the UK were able to retain staff for the past 18 months, is no longer available.

The scheme is estimated to have cost around £70bn and has supported over 11 million jobs.

However, UK Government figures indicate that 116,500 Scots are still on furlough, leading many firms to worry about what the future holds in the event of any future lockdowns.

Graham Suttle, managing director of Kained Holdings – which runs Glasgow bars including Lebowskis, Porter & Rye and The Finnieston – said the end of the scheme is “extremely worrying” for the industry.

He told STV News: “We don’t know what’s round the corner. There’s no long-term strategy, there’s no short-term strategy put forward by the government.

“We are effectively left languishing if you like, without understanding what’s next.

“Should there be a lockdown, what process and support is in place, we don’t know. So, it’s extremely worrying for the industry.”

Graham urged ministers to come forward with a plan that will help hospitality businesses.

He said: “I think if you’re involved in the hospitality industry and you’ve been through Covid in Scotland, you’ll understand that there’s almost no point in planning because we were told at the 11th hour that we can or can’t do this, it’s been open and shutdowns.

“So, it’s very difficult to plan regardless. This is just another stage of confusion and I really do think that our government needs to step up and come forward with a plan that’s going to help support us.

“Or at least give us an idea of what may be available moving forward because up until now, they haven’t been very quick at responding and getting assistance out there.”

Graham explained that despite the benefits of the furlough scheme, businesses have still racked up hundreds of thousands of pounds worth of additional costs to keep people in their jobs.

He said: “The problem we’re going to have is, is there enough hours for everybody?

“Because, we’re still in limbo, we’ve still got elements of restrictions in place, so we don’t as a business, we can’t operate fully, we can’t get back to normality.”

He added: “There is a risk now with furlough leaving that there won’t be enough hours for people and people won’t be able to earn enough money to pay their bills and that’s a serious concern for anybody that has a mortgage, a family or anything like that.”

Graham also said that there are “really difficult decisions” to be made, despite the country being in a stronger place.

“It’s one of those things that keeps you awake at night wondering how are you going to get to the next stage,” he said when asked about the potential of having to let staff go.

“Because I remember when lockdown was first announced and I was in tears at home, that this business we’d built and thinking of all the people who we regard as family that we may have to lay off.

“And now, I think we’re in a fortunate position now where things are a lot stronger, but there’s still really difficult decisions to be made and those decisions don’t come easy.”