The Met Office has issued weather warnings for snow and ice in Scotland for Friday and Sunday. 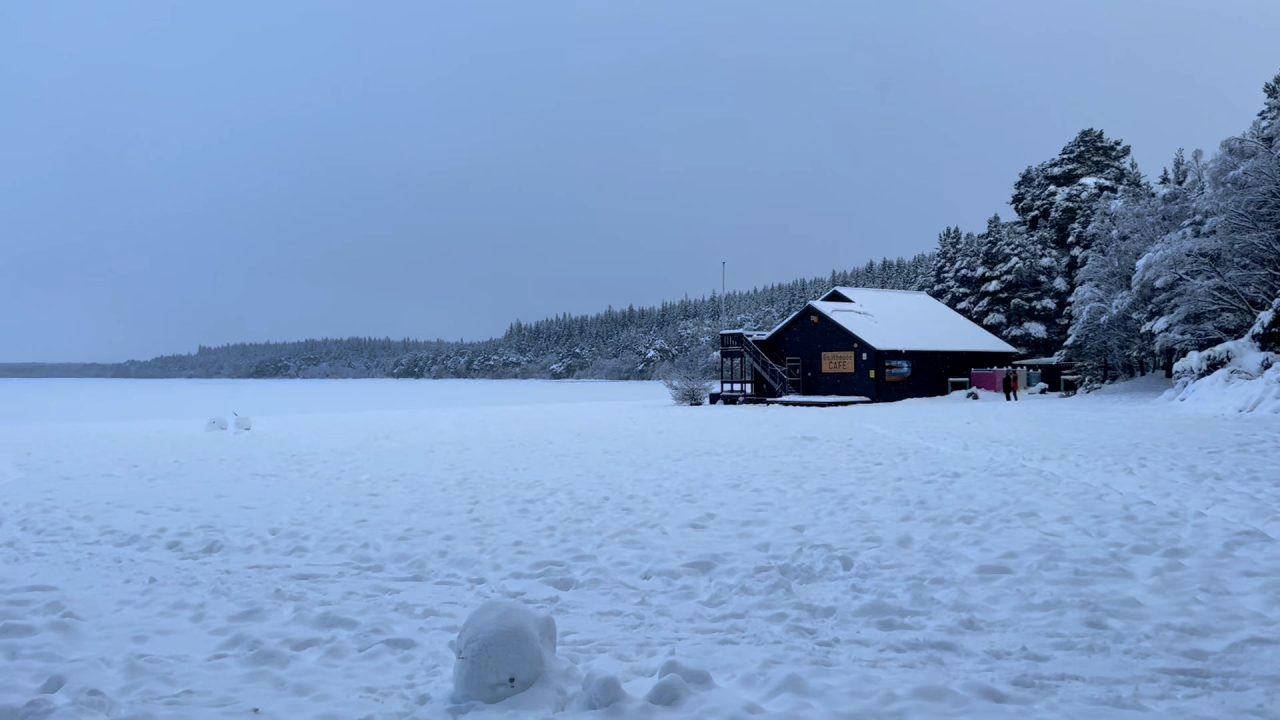 UPDATE: Amber alert for snow with ice and freezing temperatures across Scotland

Freezing conditions are set to continue across Scotland into the weekend as the Met Office issued further yellow weather warnings covering the majority of the country.

A yellow warning remains in place until 11.59pm on Thursday in the north of Scotland for snow showers and icy surfaces, which is expected to continue to bring travel disruption.

Thousands of homes in Shetland remain without power for a fourth day after being hit with heavy snowfall on Monday.

The central belt is now predicted to freeze on Friday as Arctic air sweeps in, with a snow and ice warning in place from 6am until 9pm.

Forecasters said outbreaks of sleet and snow will spread across much of southern, central and western Scotland through Friday with 1 to 3cm of snow likely in places below 200 metres.

Above 200 metres, 5 to 8cm of snow south of the central belt is predicted.

Over high ground north of the central belt, there is potential for 10 to 20cm of snow to accumulate above 200 metres.

Later in the day, snow at low levels will likely turn to rain. In addition to the snow, sleet or rain may fall onto frozen surfaces leading to some icy conditions.

There are currently no weather warnings in place for Saturday, but Sunday will see another snow and ice warning issued for the majority of mainland Scotland, which will be in place from 3am until 11pm.

Forecasters warned a period of snow will lead to some disruption to travel and other activities, before turning to rain later.

Additionally the Met Office warned of travel delays on roads stranding some vehicles and passengers, along with delayed or cancelled rail and air travel.

It added that some rural communities could become cut off and power cuts may occur.

However, the Met Office added that once rain becomes established, all lying snow will melt rapidly.

In addition to the snow and ice, strong winds are expected across all parts, with gales or severe gales mainly across high ground.

This will lead to blizzard conditions in some areas for a time. A brief period of freezing rain is also possible, most likely to impact areas from the Pennines northwards, with a consequent risk of ice accretion on structures and power lines.