Biking boom as number of cyclists increases during pandemic

Cycling Scotland found there were 47% more cycling journeys recorded in the last year. 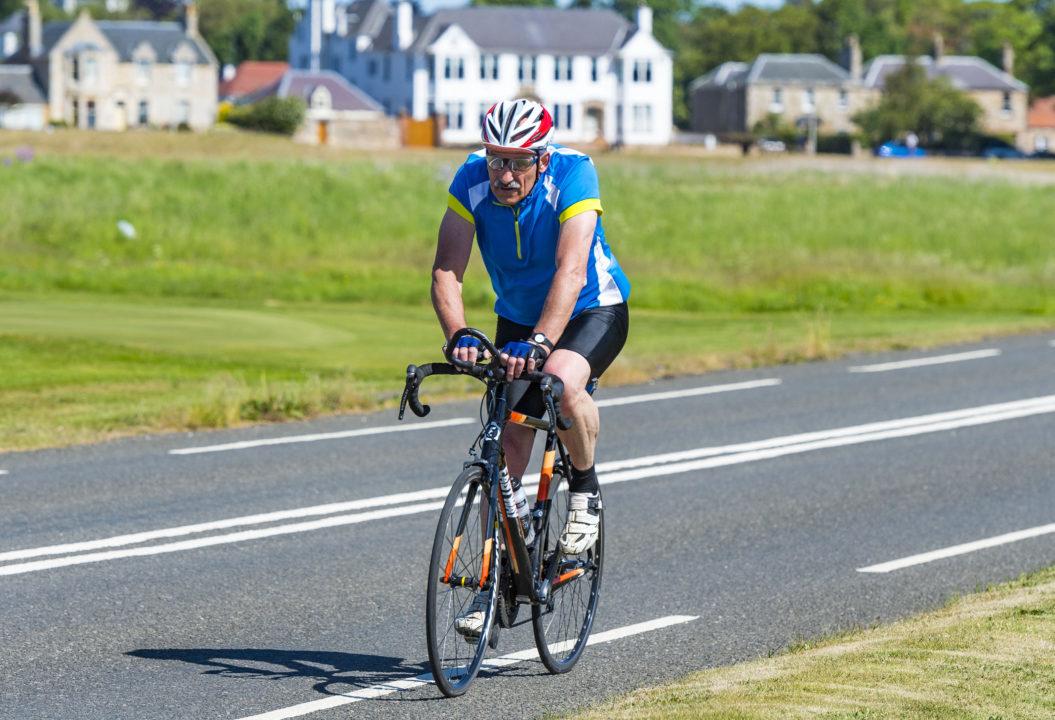 The number of people cycling in Scotland has increased almost every month during the coronavirus pandemic, new figures have shown.

Cycling Scotland uses a network of 47 automatic cycle counters across the country to compile data on biking.

In January 2021, cycling numbers decreased 14% – which the charity attributes to bad winter weather – before a rise of 20% in February.

The statistics show the number of people cycling in the first three weeks of March was up 52% on the same period last year, which came prior to the coronavirus lockdown.

Spikes of more than 100% were recorded over the year in Girvan, Callander and Dunoon.

Cycling Scotland said the figures were a bright spot in a “horrendous year” but called for more investment in infrastructure.

The charity’s chief executive Keith Irving said: “It has been a horrendous year, but one of the few bright spots has been more people getting back on their bikes.

“Cycling has a key role to play in people getting exercise and fresh air, managing the ongoing pressure on our transport system and, crucially, tackling the global climate emergency we face.

“We’re delighted at the massive increase in cycling and it’s vital we see it continue and expand.”

He added: “To get even more people cycling, we need to invest more in infrastructure so people feel safe to cycle.

“We need more dedicated cycle lanes, separated from vehicles and pedestrians. We need to reduce traffic, especially on residential and shopping streets. And we need to increase access to bikes and storage to tackle the barriers too many people face so anyone, anywhere can enjoy all the benefits of cycling.”